DOUG Herring guided Syria to a 67-56 win over Qatar Monday at Prince Hamza Hall in Amman to formally book its spot in the 2021 Fiba Asia Cup.

It was a memorable first win for Herring, who led the way with a near-triple-double showing with 16 points, nine rebounds, nine assists, and four steals. 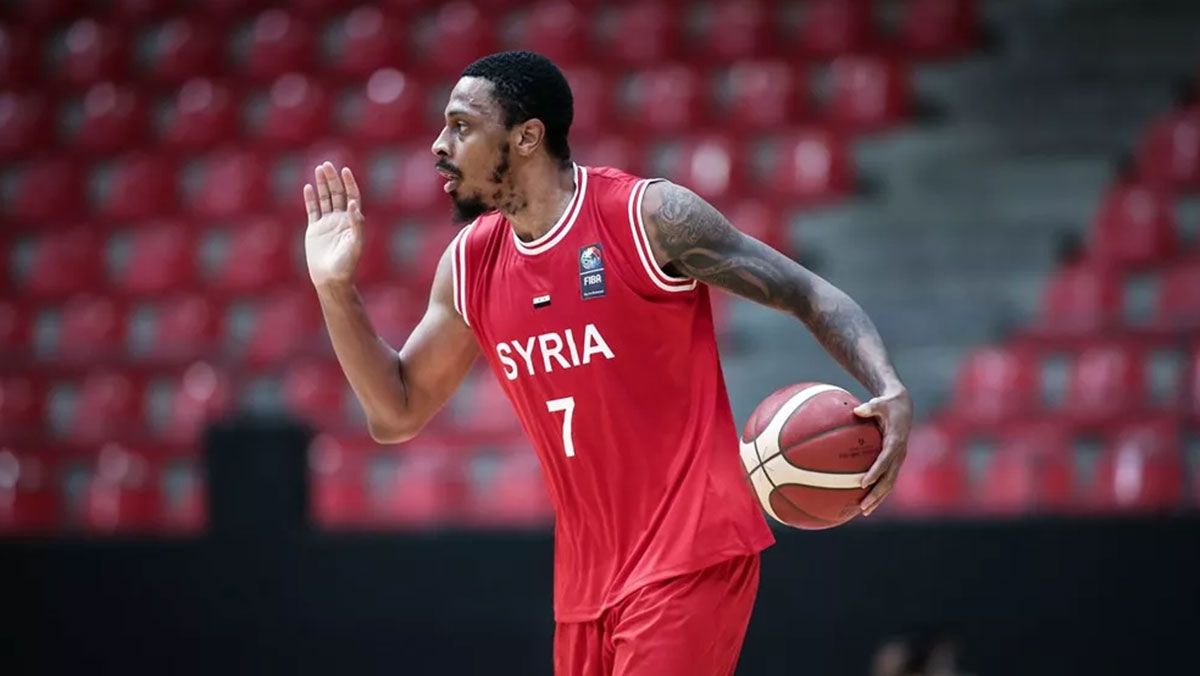 Syria actually ended up tied for second place in Group E with Saudi Arabia as both nations held identical 3-3 records.

The Syrians, however, got the tiebreaker based on their head-to-head matchups. Syria won, 75-70 in overtime back in the first window in Feb. 23, 2020 in Jeddah, while Saudi Arabia only won by two points, 79-77 in overtime last Saturday.

This makes Syria the seventh nation to earn its ticket after hosts Indonesia, Lebanon, Bahrain, Iran, Jordan, and Kazakhstan.

Saudi Arabia, nonetheless, will still have a chance to make it through to the continental tilt as it gets one last chance in the second round of the qualifiers between the group third-placers just before the 2021 Fiba Asia Cup in August.

Abdulrahman Saad carried the fight for the Qataris with 22 points, seven rebounds, and four assists, but had little support from the rest of the team.

Qatar ended the qualifiers with a 1-5 card, missing the continental tourney for the first time since 1999 in Fukuoka, Japan.
___