Hernangomez bros power Spain past Finland and into EuroBasket semis

MOST of the names on Spain's national team have changed in the last year, with the roster that headed to EuroBasket significantly different from the one that played in the Tokyo Olympics.

The expectations, however, remain the same.

Willy Hernangomez scored 27 points, Juancho Hernangomez added 15 and Spain — with just three players who got any significant playing time at the Tokyo Games last summer — powered into the semifinals by erasing a 15-point deficit and topping Finland, 100-90, in Tuesday's quarterfinal.

"We showed, one more time, cohesiveness, toughness, generosity, we shared the ball well," Spain coach Sergio Scariolo said. "At the end of the day, this is what you can ask to a team which is so inexperienced and so new in this kind of engagement."

Spain reached the EuroBasket semifinals for the 11th consecutive time and will play Germany on Friday for a spot in the final. 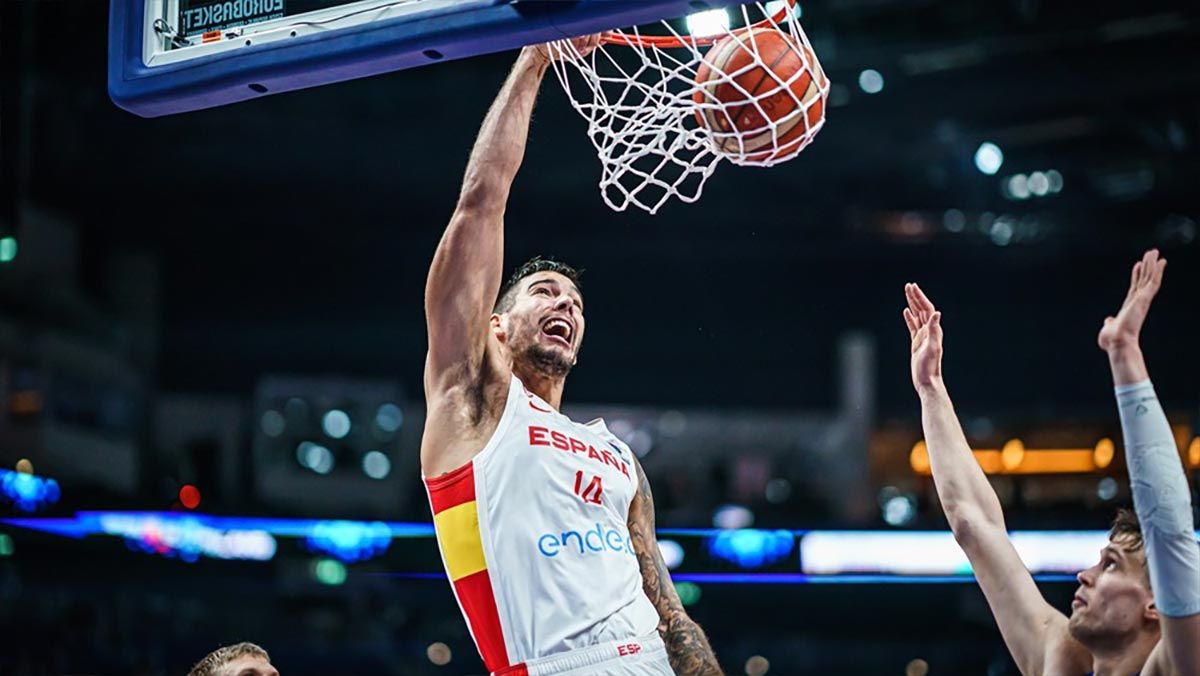 Willy Hernangomez goes 10 for 13 in 27 minutes of action.

"It was a hard battle," said Willy Hernangomez, Juancho's older brother. "Tough battle for us. ... Our first half was really bad. We started the game not with the right mentality. And then at halftime, (we said) we've got to be us, we've got to be us."

Spain opened the third quarter on a 17-5 run, more than setting the tone for its comeback.

Finland was seeking its first trip to the EuroBasket semifinals.

"Well, you see why Spain is always so tough," Finland's Shawn Huff said. "They never give up. We gave it a good shot."

The other two quarterfinal games are on tap France plays Italy, and defending champion Slovenia takes on Poland.