CASTS may be different from the last time Gilas Pilipinas and Serbia crossed paths, but there's plenty of history for some of the players who will see action in the Fiba Olympic Qualifying Tournament in Belgrade.

Filip Petrusev and Dalibor Ilic were two of the main players for Serbia when it handed the Philippines an 87-60 defeat in the Round of 16 of the 2019 Fiba Under-19 World Cup in Heraklion, Greece.

Petrusev picked his spots and did his damage with 17 points, eight rebounds, three steals, and one block, while Ilic dropped 13 points, 10 boards, six dimes, and one rejection in the 17-point win.

More importantly, the duo gave headaches to the Filipino frontline, which lost AJ Edu in the first game of the global youth hoops conclave due to a knee injury.

Serbia finished in seventh place in the youth tournament after losing to Lithuania in the quarterfinals, but the two proved that they are here to stay. 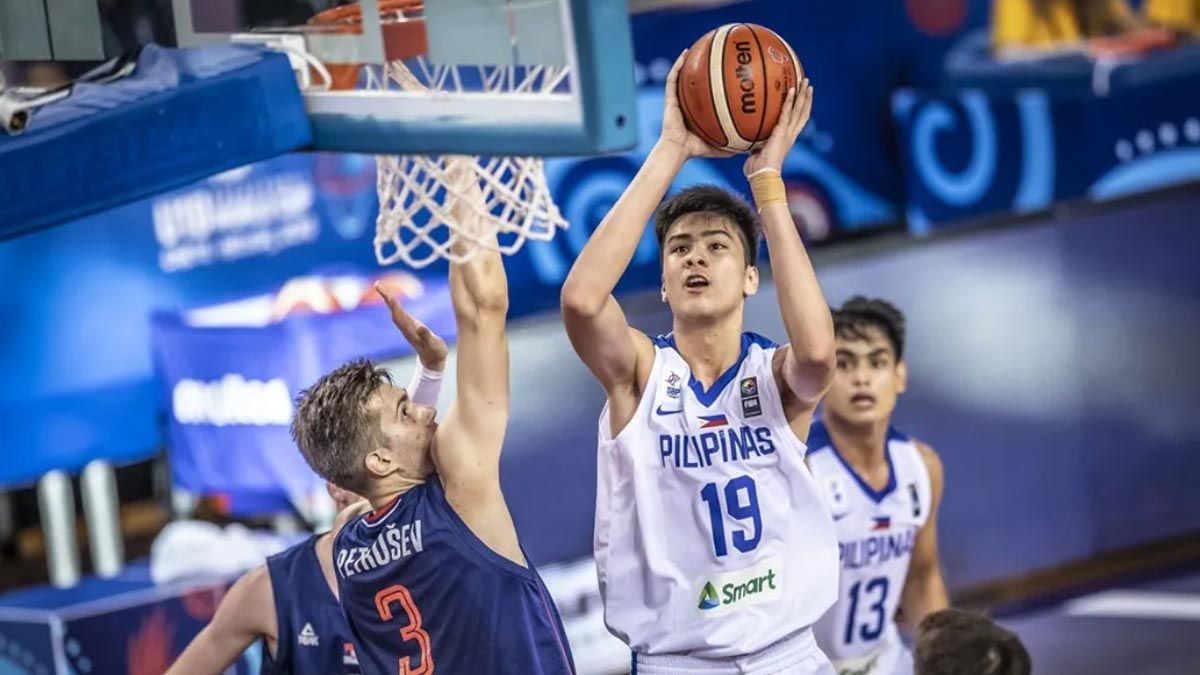 Two years later, they are now part of the seniors team.

The 21-year-old Petrusev was recently named as the Adriatic League MVP for his stellar play for Mega Soccerbet and is expected to be a first-round selection in the 2021 NBA Rookie Draft.

Ilic, also 21, was a teammate at Mega Soccerbet, which finished in sixth place with its 14-12 record, narrowly missing the playoffs. 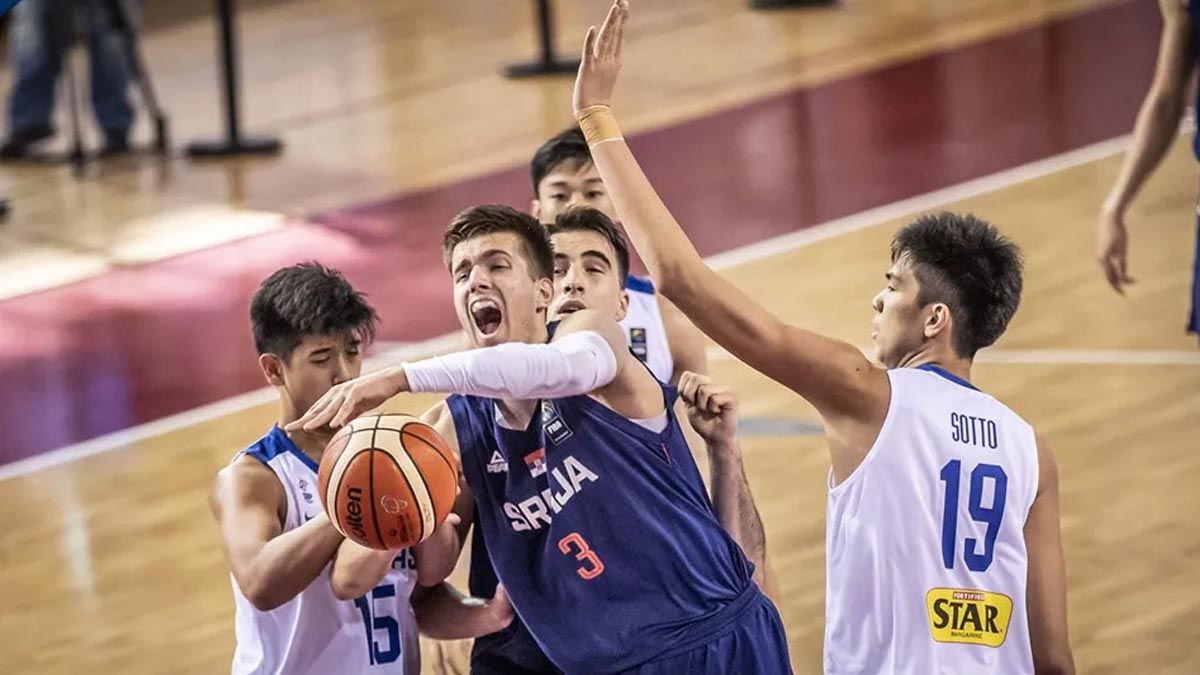 And on Thursday, the two will face off against Sotto, Tamayo, and Chiu again, all for the bigger goal of propelling their respective nations to the 2020 Tokyo Olympics through the Belgrade OQT.