THE Gilas Pilipinas team to the 2017 Fiba Asia Cup suffered a double whammy even before it could leave for Lebanon with news that naturalized player Andray Blatche and fellow big man June Mar Fajardo were ruled out one after the other.

If it is any consolation, Gilas is not alone.

Some of the region's traditional basketball powers will also be missing their giants in Beirut when action begins on August 8, leaving the small men to run the show in the battle for supremacy in the first Asian championships to include Australia and New Zealand.

Defending champion China, which beat Blatche and Co. in the Fiba-Asia final two years ago in Changsha, will be without veteran seven-footer Yi Jianlian and rising star Zhou Qi, a second-round pick in the last NBA draft who was recently signed to a multi-year deal by the Houston Rockets. 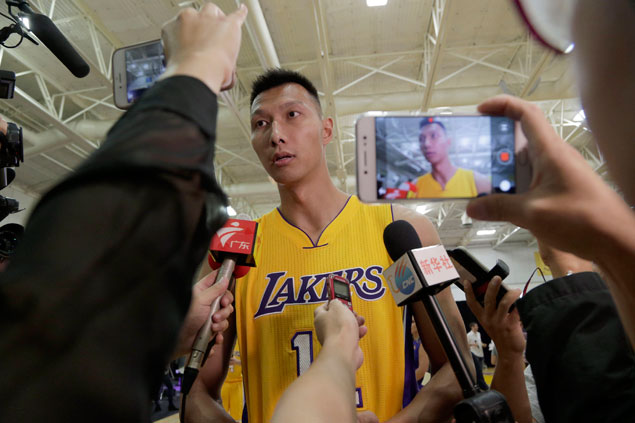 Curiously, China won't be lacking in size in the duo's absence. The defending champions, in fact, will be fielding the tallest lineup in the tournament, their average height bolstered to 6-6 meters by the trio of Han Dejun, Li Muhao, and teenager Hu Jingqiu.

Hamed Haddadi, who led Iran to the 2013 Asian championship in Manila, was added to the team's lineup at the last minute, but the 7-foot-2 NBA veteran sat out the Iranians' entire buildup for the Fiba Asia Cup owing to an injury suffered in the Chinese pro league.

The Iran camp had cast doubt on Haddadi's availability and the player remains a question mark until he shows up for his first game in Lebanon.

Even Chinese-Taipei, which gave Gilas fits in the 2013 edition of the tournament in Manila, will be without one pillar in the frontline in naturalized player Quincy Davis, who sat out the final few games of the hosts' campaign in the Jones Cup owing to a back injury. 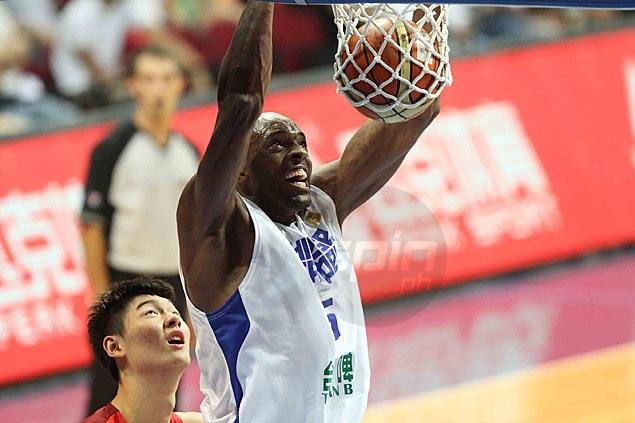 Australia and New Zealand will also be without their top big men in Lebanon.

The Boomers will be without Andrew Bogut and his fellow NBA veterans and will instead bank on a team led by Olympians David Andersen and Brad Newley.

On the other hand, OKC Thunder starting center Steven Adams is not in the lineup of New Zealand, which will be fielding a team much younger than the one that beat Gilas in the Fiba Olympic qualifier in Manila last year.

The absence of Yi and Co. is expected to level the playing field in Lebanon and cushion the loss of Blatche and Fajardo for Gilas, who is expected to make the most of its advantage in quickness with a fiery backcourt led by Terrence Romeo and Jayson Castro.

China, however, is also no pushover in that department owing to Guo Ailun, who has blossomed into the team's acknowledged leader after making the Fiba Asia Mythical Team in Changsha two years ago. 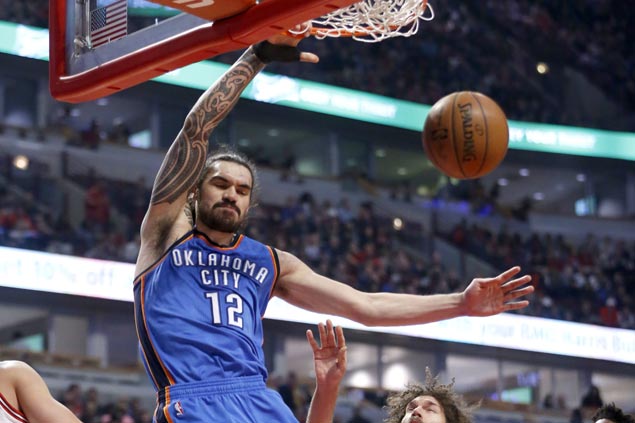