CHINA has appointed a new head coach of its men's basketball team in Sasa Djordjevic.

If his name sounds familiar, it is because he is the former coach of the Serbian national team who had a few unflattering words for the Philippine side at the 2019 Fiba World Cup in Foshan, China.

The 55-year old saw his team deal Gilas Pilipinas a 126-67 defeat on Sept. 3, 2019 then lashed out on Yeng Guiao's side, saying it lacks quality and accusing Filipino guard Paul Lee of playing dirty.

"I think you showed some balance and quickness but obviously you’re missing quality and these two games (including one against Italy) are the result of that," the former Yugoslavia star guard said of the Philippine side.

Djordjevic, who had a brief stint with Portland in the NBA, also didn't mince any words when Lee bumped Marko Guduric hard, causing the crack Serbia guard to fall hard to the floor amid a howl of protests from both rival players and fans.

“I don’t like dirty plays and I don’t like when you seem to have an intention to hurt a player," he said in words directed at Lee. "You have to stop that. You have to play fair, play physical, but tough and fair play." 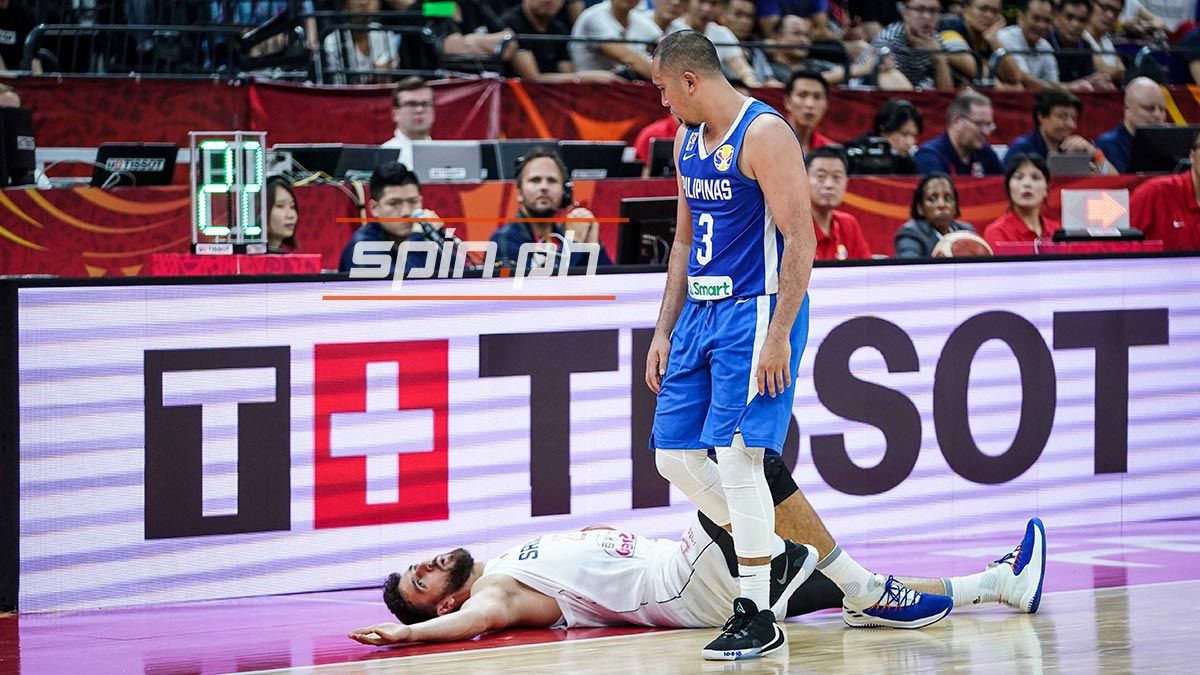 “It was a bump,” Guiao chuckled. "If he wanted to hurt somebody, that’s not the only thing that he can do."

Djordjevic, who led Serbia to a runner-up finish at the 2014 World Cup and a silver at the 2016 Rio Olympics, stepped down as the national coach after the highly fancied team finished fifth at the China World Cup.

He has resurfaced again in China, where he will be tasked to lead the team beginning in the sixth window of the 2023 Fiba World Cup Asian qualifier in February.

Djordjevic's presence is sure to heighten the rivalry between Gilas and China, who are both assured of a stint in the World Cup.

If the two longtime rivals don't cross paths at the World Cup, the next tournament where Gilas and China will meet is likely the Asian Games in Hangzhou in September, 2023.