CHICAGO - After months of pelting the program and its embattled coach, bashers turned off the angry bullhorns and parked their vicious keyboards yesterday.

Their silence was roaring, deafening.

Muted shut by a sizzling performance where our beloved, sometimes loathed, national team eclipsed the competition in a road trip that played out in a land called the "Valley of the Moon."

I gotta admit, I doubted this one, too.

But the hard work the Samahang Basketbol Ng Pilipinas (SBP) did behind the scenes beginning with meeting with the stakeholders last August is starting to bear fruit.

The unity with the PBA, UAAP and other entities not only allowed much-needed schedule time for practice, it also gave the coaching staff a wider reach in choosing the manpower required to build a super team.

WITH THE STAGE SET, ALL THE PLAYERS HAD TO DO WAS PERFORM.

And, man, did they ever.

Kai Sotto led the way with 16 points, 7 rebounds and 2 dimes, He showed the breadth of what he can do if the Adelaide 36ers would give him more playing time.

Scottie Thompson is the new Blur, a whirling dervish that was all over the Prince Hamzah Hall in Amman.

C.J. Perez, 11 points and 5 assists, looked like Patrick Beverley with a decent shot while Ray Parks, who canned 13 points on the strength of three 3s, reminded us of the sweet, sugary touch that made him a star at NU and TNT.

For one night in the desert, Japeth Aguilar appeared like his shooting had abandoned him, but even at age 35, the 6-foot-9 behemoth proved his great value to Gilas as a terse defender and a willing facilitator on offense. 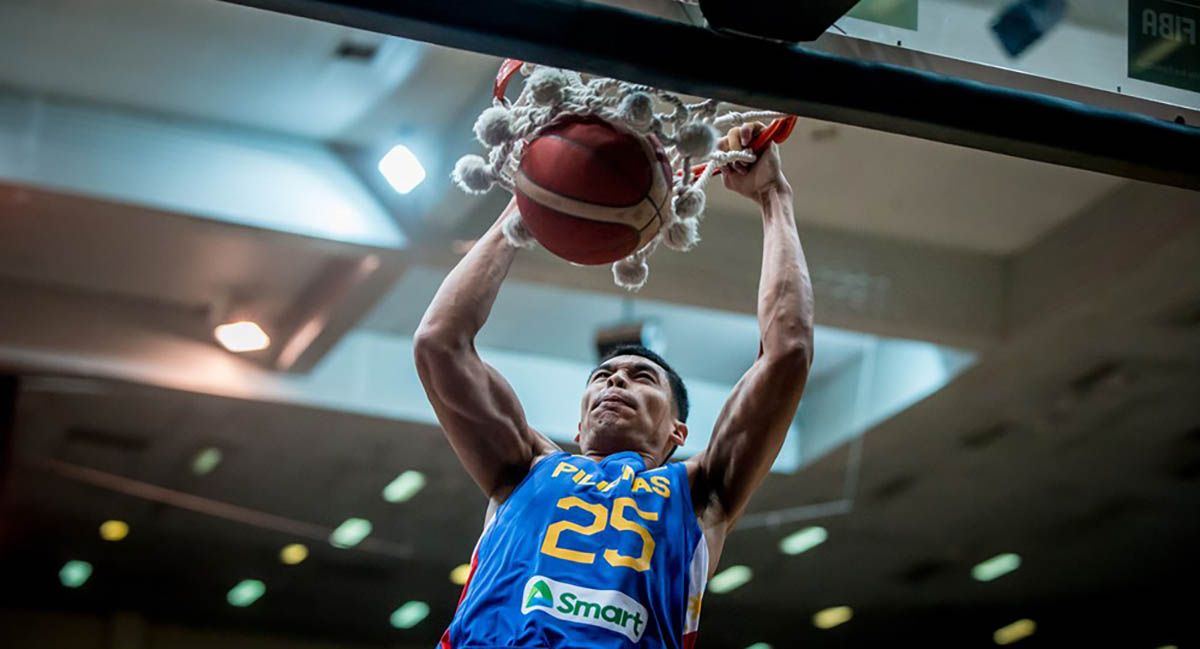 The quiet production from Calvin Oftana and Jamie Malonzo was confusing but at 6-foot-5 and 6-foot-7, respectively, both play either the 3 or 4 position in the PBA. In the international game, where size is bigger, they play out of position at 2 or 3.

I hope they can adapt.

Still, beating the Jordanians in their lair was a big boy move and let's toast and drink the Kool-Aid. But make no mistake, some more work needs to be done.

SADLY, AS SHOWN BY THAT 37-POINT SQUIRT IN THE FIRST HALF, THE OFFENSE WAS OCCASIONALLY DULL AND STAGNANT AND COULD USE MORE IMAGINATION AND INFINITE VARIETY.

Down the road, when we meet Lebanon or New Zealand and other powerhouses, scoring just 74 points while shooting only 40 percent from the field (28 of 69) and 30 percent from 3 (6-of-20) isn't going to cut it.

The good news is that those hiccups are all correctable. 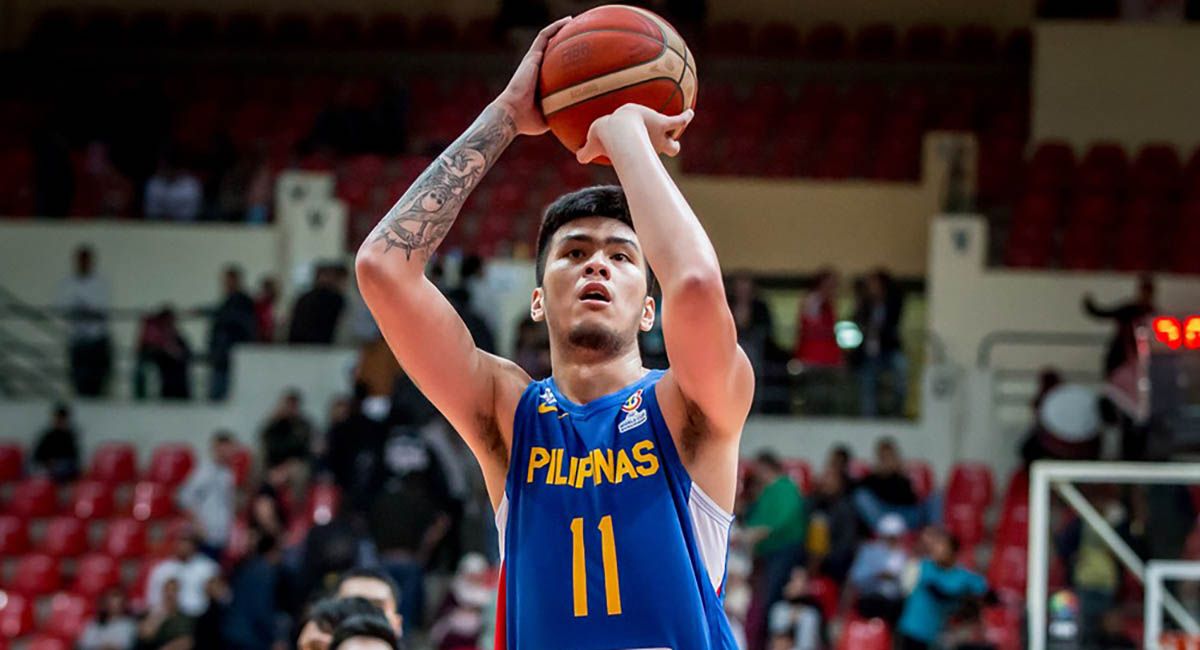 The biggest takeaway in that Jordan game is that after months of turmoil and fan dissent, the SBP has found the path that puts our country in a position to succeed.

I know he'd rather deflect the credit, but SBP president Al Panlilio needs to take a bow.