THE Samahang Basketbol ng Pilipinas (SBP) has deferred the announcement of the PBA players who will be added to the Gilas Pilipinas pool for the Fiba Basketball World Cup Asia qualifiers August window.

SBP executive director and spokesperson Sonny Barrios said that the announcement will come after the semifinals to allow the PBA players to focus on their respective series.

See SBP clarifies Chot statement: 'Desire to win will always be there' 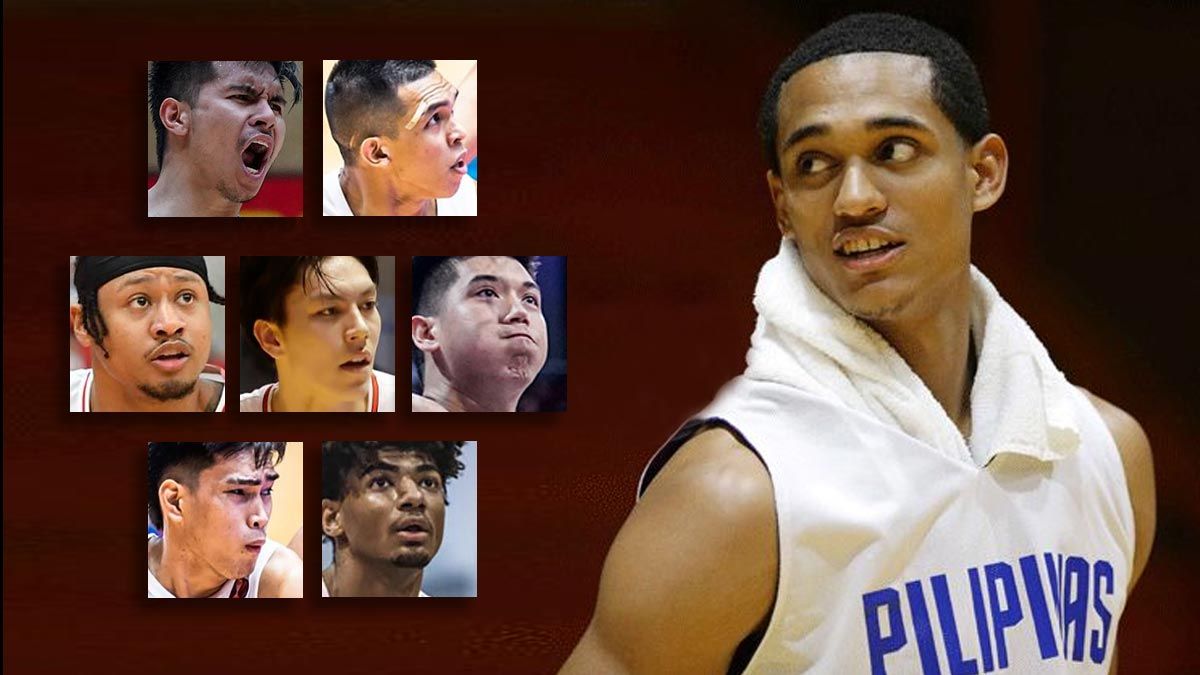 The SBP has already named a couple of the members of the pool which includes Jordan Clarkson, who will be playing for Gilas for the second time.

Barrios also hinted that the PBA players that will comprise the line-up are those that have been mentioned in news reports. Some of the names that have emerged, sources told SPIN.ph, are PBA MVP Scottie Thompson, Calvin Oftana, Jamie Malonzo, Roosevelt Adams, Jordan Heading, and CJ Perez and Chris Newsome, both still playing in the PBA semifinals.