SBP working out plan with authorities for hosting of Fiba qualifying

THERE are still a lot of things that the Samahang Basketbol ng Pilipinas (SBP) will have to fix to be able to host the third window of the 2021 Fiba Asia Cup qualifiers.

SBP director for operations Butch Antonio pointed out that as of the moment, "nothing is cast in stone."

"It's still very fluid. We still have to talk to the authorities to get the necessary permissions," he told Radyo5's Power and Play with Noli Eala on Saturday.

The Philippines was given the hosting rights anew after Qatar decided that the Doha bubble could not push through owing to the outbreak of new COVID-19 cases in the Middle Eastern country. 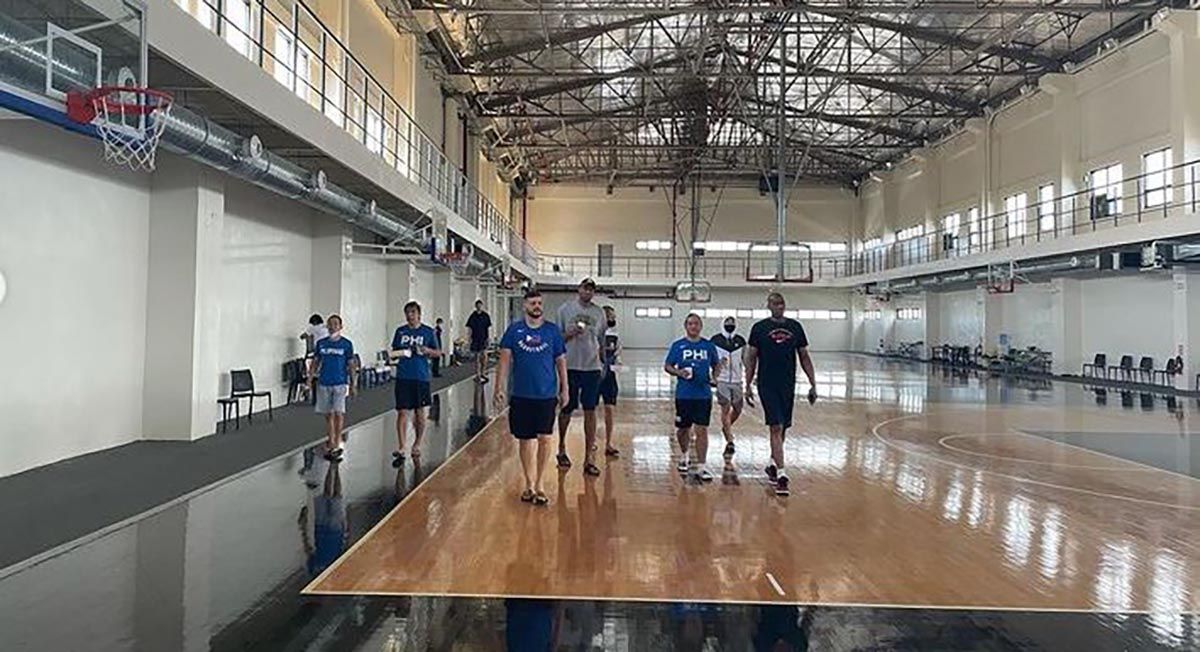 Hagop Khajirian, the Fiba Asia executive director, released a memorandum late Friday night noting the adjustments to the staging of the games for the third window and once again gave the Philippines the rights to hold a bubble for two groups.

Clark was originally set to host the series of games in February before travel restrictions in the country forced the SBP's hand to relinquish the hosting rights.

The Philippine government decided to no longer extend the existing travel bans on over 30 countries, including China and Japan, which was ended Jan. 31, believing that the tightened quarantine protocols are enough to curb the entry of the new strain of the virus.

Antonio, though, clarified that making it a reality is still a work in progress.

Like in its planning months back, Antonio said that it's imperative for the SBP to secure the necessary clearances from the government, from the Inter-Agency Task Force (IATF) for Emerging Infectious Diseases and the Bases Conversion and Development Authority (BCDA) which handles Clark, before finally pushing through with the said window.

"We still have to make the necessary coordination," he said. 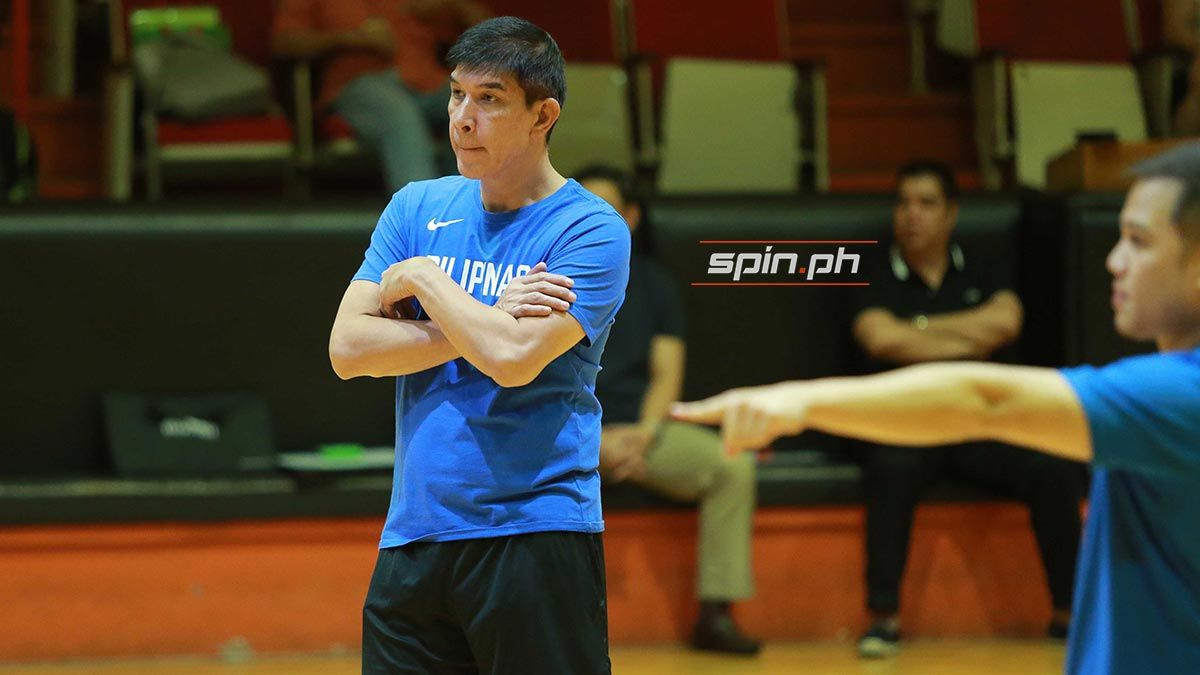 "We have to talk to them again and seek permission again like yung ginawa natin when we're supposed to host. We're literally holding hands with the group of Sec. Vince Dizon just to make sure na tuloy-tuloy at maayos ang pag-host noon. If at all it happens, we have to do the same thing with the permission of the IATF and just to make sure that everything is coordinated properly."

Still, it was a gesture that was greatly appreciated by the Fiba brass.

"Through our president Al Panlilio and chairman emeritus Manny V. Pangilinan, we reiterated na kung gusto niyong tumingin ng option, we are offering (to host) again. Ang maganda, Hagop of Fiba Asia is very much interested and supportive of this gesture," he said.