CHICAGO - A rotating brownout around Metro Manila slowed down the rollout of today's episode of Point of View presented by SPIN.ph.

But there was no absence of static intellectual electricity when the panelists, made up of the publication's writers and editors, took a deep dive into our country's recent embarrassing, dead-last finish at the 3x3 OQT in Graz, Austria.

It would have been enlightening to hear directly from the SBP on why our troops were ambushed by more-skilled, more organized adversaries that delivered a 79-48 beating while turning our Gilas reps into a goose that laid a rotten 0-4 egg.

Unfortunately, SBP seems inclined to hold press conferences only when there is credit to be taken. But when disasters that beg for accountability arrive at its imperious doorstep, the mics are conveniently muted and the cameras turned off.

Cue in the "please hold and stay on the phone" music, Simon and Garfunkel is singing The Sound of Silence.

But don't worry basketball fans, SPIN.ph got this.

"A lack of understanding and a lack of knowledge" of 3x3 was what doomed us, said Randolph Leongson, who covers college and Gilas basketball like a blanket.

"We need to go back to the drawing board," added Gerry Ramos, an associate editor who has more access to the PBA than the Pope has to the Sistine Chapel. 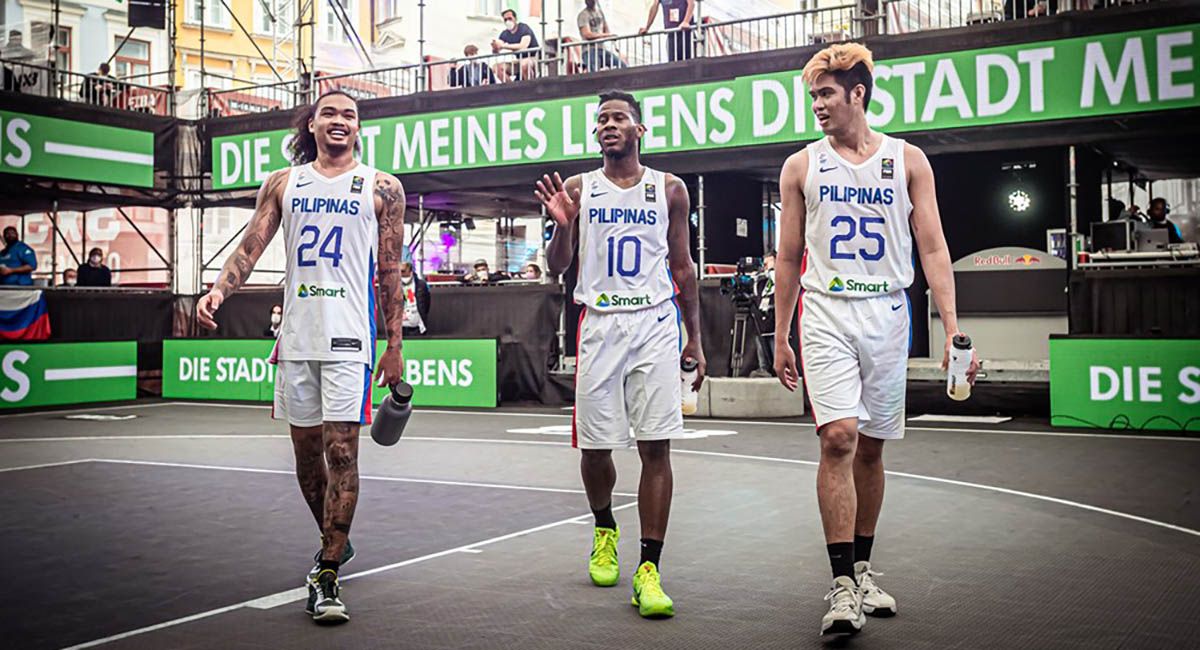 Snow Badua has rarely seen a hot take he didn't like to jump head first into and so while he acted adroitly as the moderator, he also provided tons of valuable insight.

Per Snow's sources, the only thing positive in that failed 3x3 Tokyo Olympic Games qualifier were the Covid results of two of the players in the pool, allegedly.

Managing editor Karlo Sacamos suggested that whoever is the anointed caretaker of the 3x3 program needs to realize that it's a different animal than 5x5.

Our editor-in-chief Dodo Catacutan, meanwhile, shared the sadness and outrage of watching one of the one-sided matches.

"WE GOT OUTPLAYED, OUTHUSTLED, OUTWORKED, OUTSMARTED." 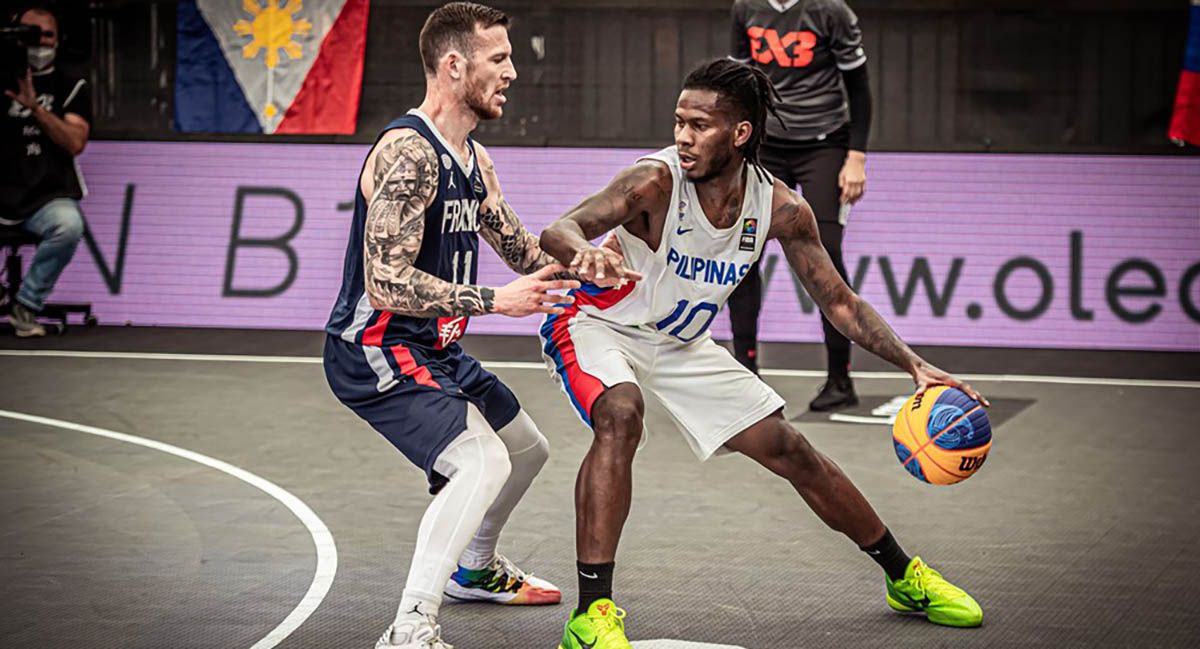 So what the hell happened and where do we go from here?

To me, the genesis of the problem began with the vicious, reckless act of pulling the plug on the Chooks-To-Go program that should have been allowed to continue, at least until the next Olympic cycle.

Availability is the greatest ability.

Chooks guaranteed that by hatching a pool of players focused exclusively on 3x3 year-round and were carefully nurtured and provided with all the appropriate resources.

Minus that, we sent to Austria a hastily-assembled, ill-prepared crew whose skill sets were not necessarily tailor-made for the 3x3 game. Yet.

As one listener of the livecast playfully noted, "nadisGrazya."

The heap of praises and the pixie dust generously sprinkled in the past on the SBP and MVP group are well-deserved.

But Chooks-To-Go ain't no chopped liver, either. The chicken giant knows basketball, and it is also a genius in marketing its products, the exploits of its teams, and the company's contributions to basketball.

Ronald Mascarinas did not become a self-made tycoon if he were stupid. He does not hold public office and is not beholden to anyone. He just loves sports and happily pours millions into it.

The fact that Chooks-To-Go was able to get the imprimatur of FIBA on 3x3 is the loudest testament of its program's inroads in the new basketball discipline.

At the end of a long day, SBP, being the national federation, has the sole authority to appoint who it wants to run the nation's SBP program.

If SBP chooses to ignore an already-established entity, then that is its prerogative. But it carries the obligation of offering a better alternative - and, if it is not too much - informing the fans about it.

Masking the personal dislike for others by hiding behind a noble purpose that is supposedly "para sa bandila, sa bayan," has gotten old and stale.

Let go of all the politics and personal strifes.