Needing only a win to advance, Gilas still going for Fiba qualifiers sweep

THE marching order of the Samahang Basketball ng Pilipinas (SBP) higher-ups is to go for the best finish possible in Gilas Pilipinas’ campaign in the Fiba Asia Cup qualifiers this month.

The third and final window of the qualifiers will be held from February 18 to 22 in Doha where the Philippines will clash with powerhouse Korea and Indonesia. In fact, Gilas will actually battle Korea twice in the period.

The Philippines looks poised to advance to the Fiba Asia Cup proper with the top two teams in each group advancing. Gilas is currently on top of Group A with a 3-0 record, with one victory practically sealing their place in the Asian competition.

SBP president Al Panlilio said the goal is definitely to win all the three remaining games that will lead to a sweep of the qualifying tournament, an achievement that will definitely be major development for the long-term program of the federation.

“We want to win but at the same time, we are developing this program that is for the long term. But in the next window, if you ask coach Jong and coach Tab, of course we want to win all those three games against Korea and one against Indonesia. We are still out there to win and I’m sure this young crop of players plus a few PBA players will fight hard para sa bayan and be proud to carry the flag on their chest,” said Panlilio during Tuesday’s Philippine Sportswriters Association Forum via online conference. 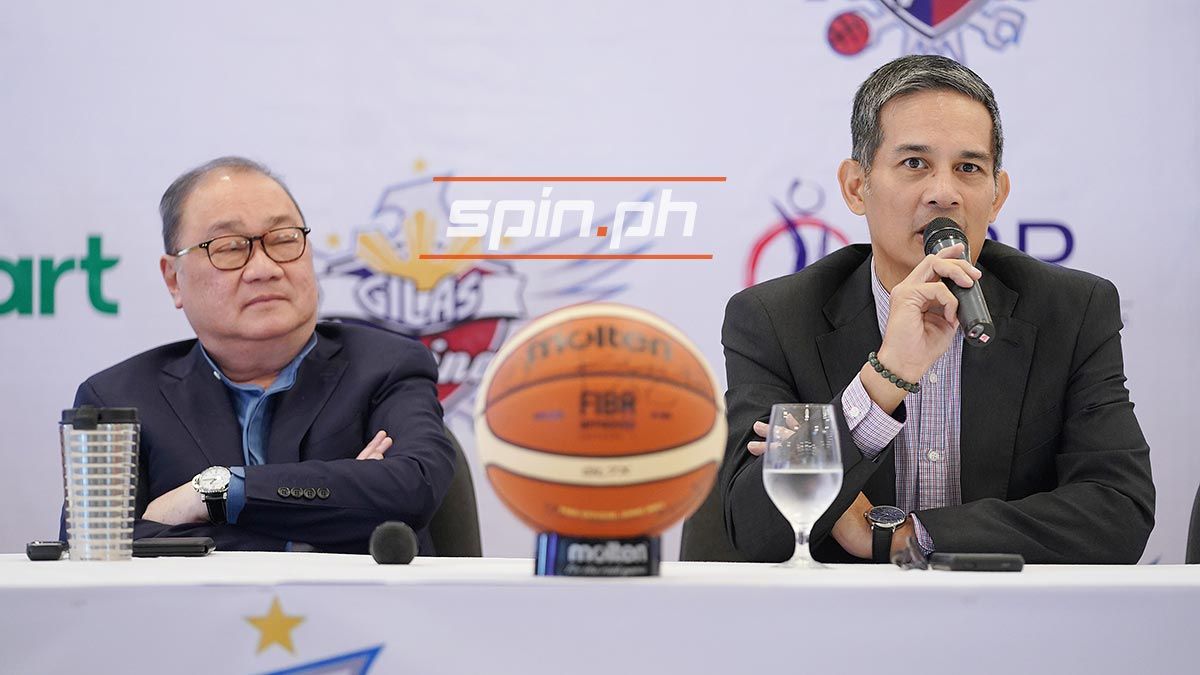 Panlilio said that based on SBP’s study, the Philippines only needs to win one out of the three games in order to clinch a spot in the Fiba Asia Cup.

“But we want to make sure that we are competitive in all games. We want to win all games obviously but I think for us to move ahead, because we haven’t lost in our group, we just need to win one more game and we are in the Fiba Asia Cup,” said Panlilio.

“It’s one game but we will try to win every game,” he added.

It will be a tough task to sweep all three games with archrival Korea and Indonesia fielding naturalized players and former PBA imports Ricardo Ratliffe and Lester Prosper.

“I’m sure coach Jong and coach Tab are planning for all of their strategies. I’m sure they are assessing the competition and making sure that we are able to really prepare for them well. But I’m sure our coaching staff are also contributing to the thinking process of the coaching staff,” said Panlilio.
___