Samahang Basketbol ng Pilipinas (SBP) president Al Panlilio said the national team headed by coach Yeng Guiao is hardly bothered by the President’s statement that it doesn’t stand a chance against Italy when it opens its world championship bid in Foshan, China on August 31.

“Our Gilas Pilipinas men’s team knows exactly how daunting the task ahead is. We will be going up against some of the best teams in the world which will be showcasing NBA talents in their squads,” said Panlilio in an official statement on Thursday.

“Still, we will be heading into every game believing we can compete.” 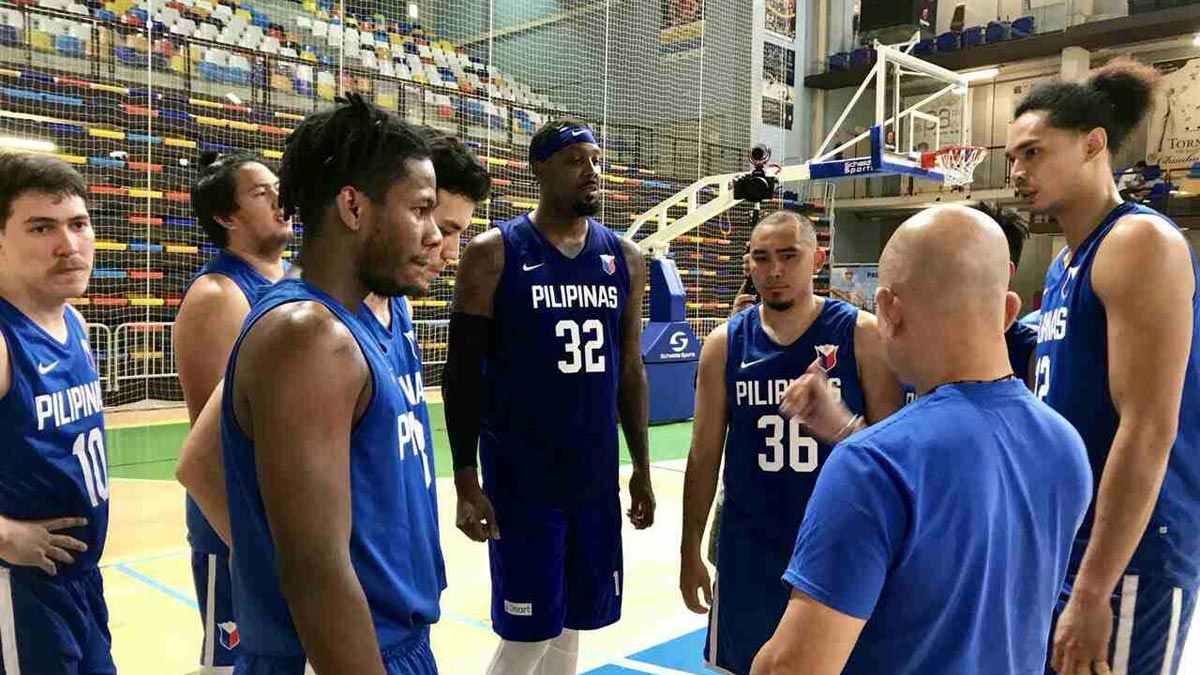 On Tuesday night during the oath-taking of a group of Filipino-Chinese businessmen in Malacanang, the President ridiculed Gilas for not standing a chance at beating the 13th-ranked Italians in their World Cup clash on opening day.

After Italy, the national will next take on No. 4 Serbia followed by Angola.

While the President made no mention of Serbia, he did make a favorable forecast for the game against Angola.

Coach Yeng Guiao said the team doesn’t take the President’s statement against him, and would rather take it as a challenge.

Panlilio said the SBP also takes the same stand and doesn’t hold any grudge against the President, who nonetheless is expected to show support to Gilas during the World Cup, which coincides with his state visit to Chinese President Xi Jinping.

The SBP chief said the federation is elated with the way the team’s training camp in Spain has been going. The Filipinos completed a two-game sweep of their tune-up matches against Congo and Ivory Coast.

“Our players and coaching staff are working hard in Spain right now and we believe all of their sacrifice will bear fruit and make our fellow Filipinos proud with their performance in the FIBA World Cup,” said Panlilio.