Al Panlilio: Sotto is future of PH basketball, but still a work in progress

KAI Sotto may be looked at as the Philippines' next great hope in basketball, but Samahang Basketbol ng Pilipinas (SBP) president Al Panlilio reminded everyone that the 7-foot-3 wunderkind is still just 18.

"He'll be a great addition [to Gilas]. He's improved a lot for sure. But he's only 18 years old. We can't put too much pressure on him," Panlilio said on Tuesday in the online Philippine Sportswriters Association (PSA) Forum.

Sotto is coming home on Tuesday evening to make his seniors debut with Gilas Pilipinas for the third window of the 2021 Fiba Asia Cup qualifiers in Doha. 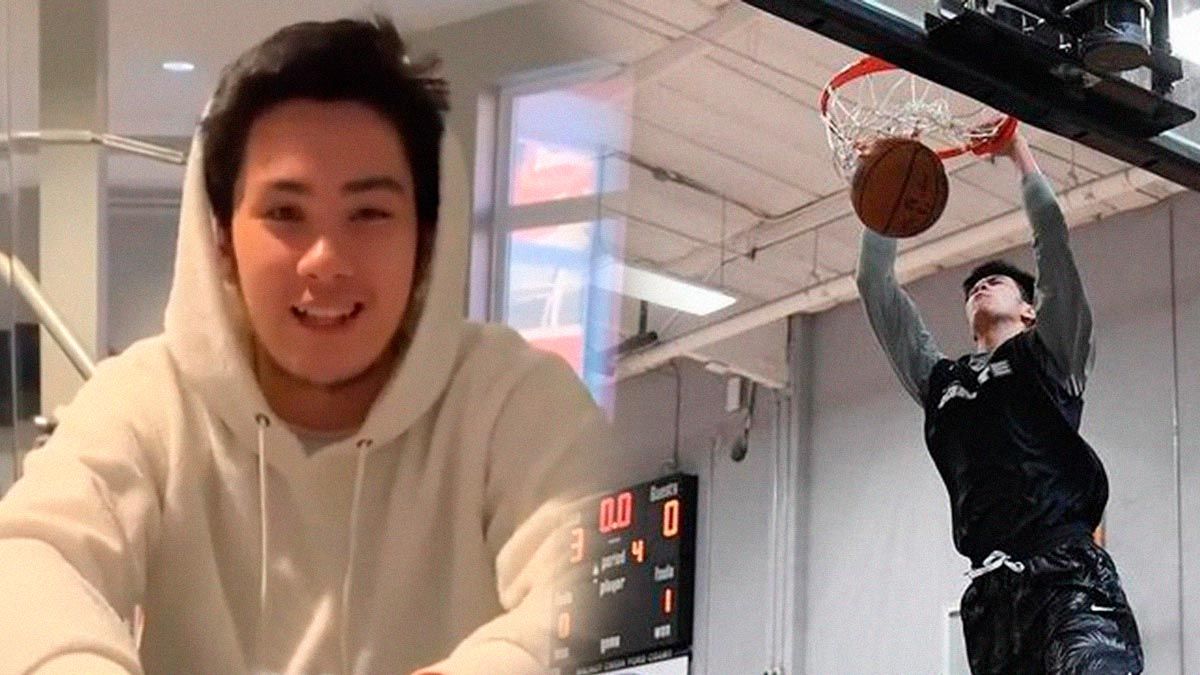 Hyped as his return may be, Panlilio was quick to note that as much as Sotto has been training in the United States, he's still in the process of building his body and honing his game to be the first homegrown Filipino talent to make it to the NBA.

In the same grain, his development should also be beneficial for the national team program as a whole, with the SBP looking at him to be at the frontlines for Gilas in the 2023 Fiba World Cup, to be jointly hosted by the Philippines, Japan, and Indonesia.

"He's the future of Philippine basketball, for sure, but he's also developing as a player as a person," he said.

"And as often that he can really come to play with us, be part of the team, practice and understand the system, long-term and hopefully in 2023, he'll be an important piece of the team in the World Cup."

That's why as excited as everyone for Sotto's seniors debut, Panlilio noted that the three-game series should not be used as a be-all, end-all gauge.

"Easy lang tayo sa kanya. Lets not put too much pressure on him," he said ahead of Gilas' games against Korea on Feb. 18 and 22 and Indonesia on Feb. 20 in Qatar.

"He's already pressured enough, for sure. He's pressuring himself to do well, he wants to do well, and we all want him to do well, but lets support him in his journey. This window is not a measurement of Kai Sotto will be or is, but we see a bright future for Kai."