PBA, SBP to look at final draft applicants list before Gilas round discussion

SMART CLARK GIGA CITY – The PBA and Samahang Basketbol ng Pilipinas (SBP) will still go about whether a special draft for prospective Gilas Pilipinas members is going to be held in next year’s Rookie Draft.

The country’s basketball federation would like to see first the final list of rookie players who are going to apply for the annual draft before sitting down with PBA hierarchy on how to go about the proceedings.

The arrangement was made in passing after the PBA board met on Thursday to plot the course of action for the league’s 46th season.

Samahang Basketbol ng Pilipinas (SBP) president Al S. Panlilio was present during the meeting as he also represents Meralco in the PBA Board.

The league made a special arrangement with the SBP in 2019 of holding a special draft out of the regular one involving five players who will be loaned to the national team.

The five players selected were Isaac Go, Rey Suerte, Matt and Mike Nieto, and Allyn Bulanadi, although their respective rights remain with the mother ballclubs. 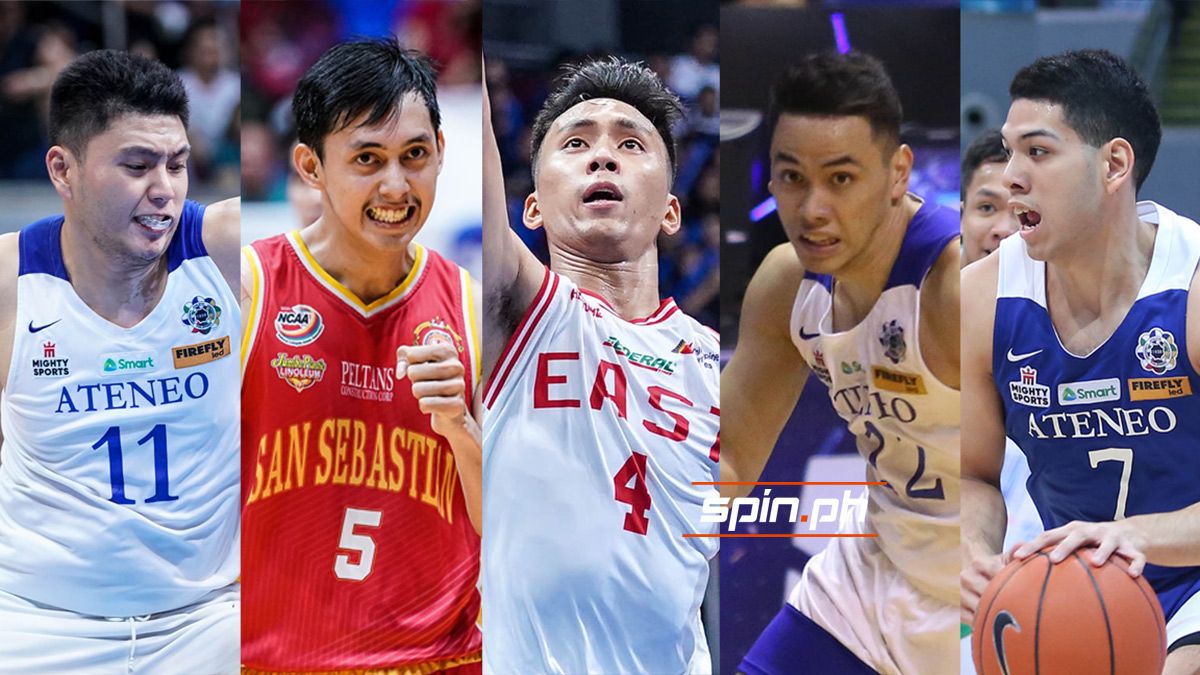 In line of this, the league announced it will start accepting applicants for its Season 46 Rookie Draft starting next week.

Application for drafting begins on Monday, giving rookie prospects at least one month to complete the requirements needed by the league.

Deadline for application forms for both local and Fil-Am players will be on the last week of January as agreed upon during the league board meeting on Thursday.

The annual Rookie Draft is set on the second week of March.

With the league relaxing some of its previous requirements including the exclusion of the D-League pre-requisite, several Fil-Am players have already declared themselves ready to make the big switch, while more are expected to follow suit.