THE Samahang Basketbol ng Pilipinas (SBP) on Thursday appointed Ronnie Magsanoc as national coach for the Olympic 3x3 qualifiers, at almost the same time Chooks-to-Go bared a 10-man pool for the event.

Now, the two groups will have to find a way to set aside their differences if the Philippines hope to compete, and do well, in the qualifiers to be hosted by New Delhi on March 18 to 22.

You see, Chooks-to-Go is the most active private promoter in 3x3 basketball in the country and was largely responsible for the Philippines' qualification to the 20-team India tournament, where the top three will earn places in the Tokyo Olympics.

However, the relationship between Chooks and the SBP has been strained for months, the gap widening after the national body snubbed players from Chooks and fielded a team of PBA players coached by Magsanoc in the 30th Southeast Asian Games. 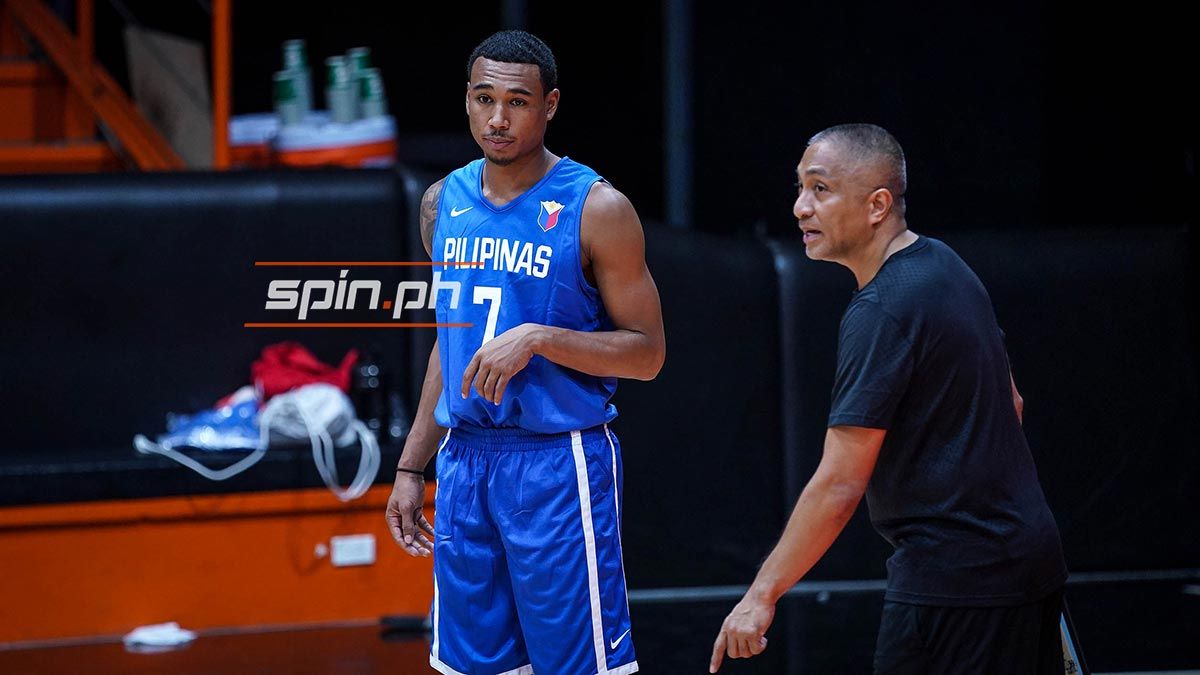 After guiding CJ Perez, Chris Newsome, Jason Perkins, and Mo Tautuaa to the gold medal in the SEA Games, Magsanoc, who is also 3x3 program director of SBP, is handed the job of leading the Philippines' dream to play in the Olympics.

But there's one major difference between the five-a-side and 3x3 games.

Unlike the 5-on-5 game where the SBP can name any player to the national team, Fiba rules mandate that two of the four members of a national 3x3 team must come from the Top 10 3x3 players of the country.

Right now, those top 10 Filipino 3x3 players all belong to the Chooks-to-Go pool.

For the Philippines to form a team, the SBP must come to an agreement with Chooks on the formation of the pool that will be made available to Magsanoc. 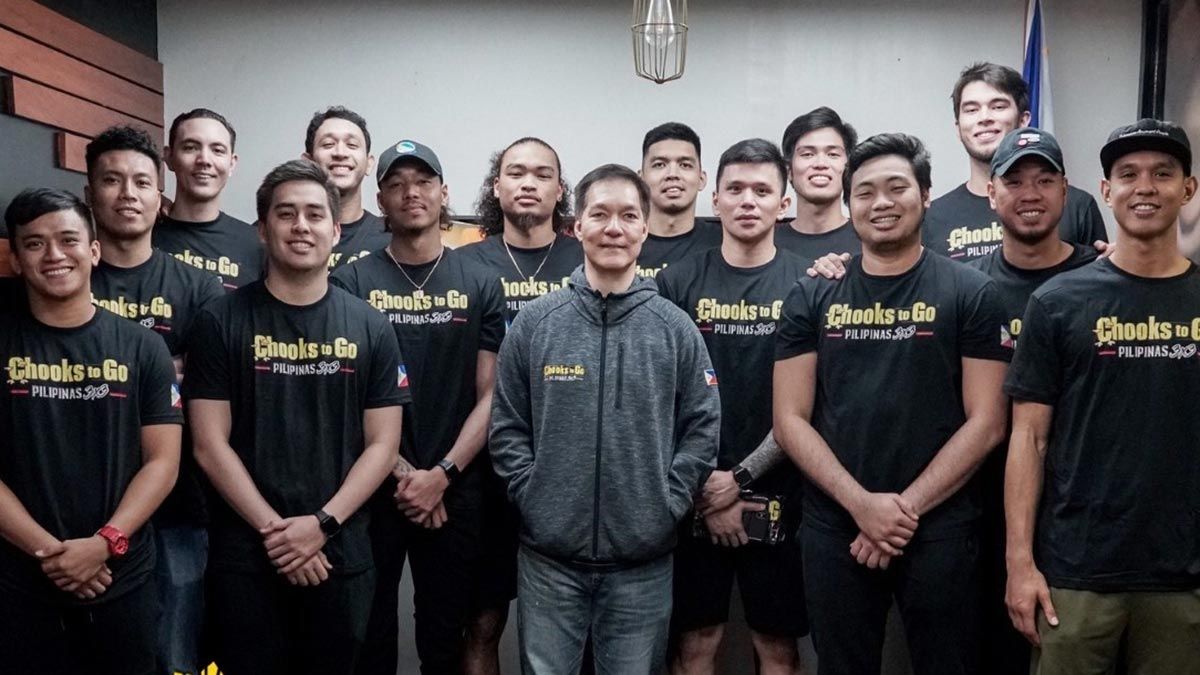 The country's top two players were expected to be part of the OQT selection as the Fil-Am Munzon, the top-ranked Filipino 3x3 player, is ranked 107th best in the world, while the charismatic Pasaol, slotted second in the Philippines, is placed 151st.

The group has been training under the guidance of league commissioner Eric Altamirano, Latvian top player and China head coach Stefan Stojacic, and Serbian conditioning coach Darko Krsman since December.

Also lending a hand in the trainings were Troy Rike and Franky Johnson.

The Philippines is slotted in Pool C, together with Slovenia, France, Qatar, and Dominican Republic and will have to finish in the top two in the group stages to progress to the quarterfinals.

The top three teams in the 20-nation OQT will earn a spot in the 2020 Tokyo Games.