COVID-19 has knocked out the country’s hosting of the Fiba-Asia Cup qualifiers.

With much regret, the Samahang Basketbol ng Pilipinas (SBP) announced that the Feb. 18 to 21 meet that serves as the final window of the Asia Cup has been cancelled due to the country’s travel ban amid the continued rise of COVID cases.

"The SBP wanted nothing else than to be with the international basketball communuty as it attempts to bounce back in 2021 after taking a huge hit during the pandemic," said the SBP in a statement released on Monday.

"We've exerted a lot of effort into our hosting of the upcoming Fiba Asia Cup qualifiers and this is why it is with great sadness that we announced it is no longer going to happen." 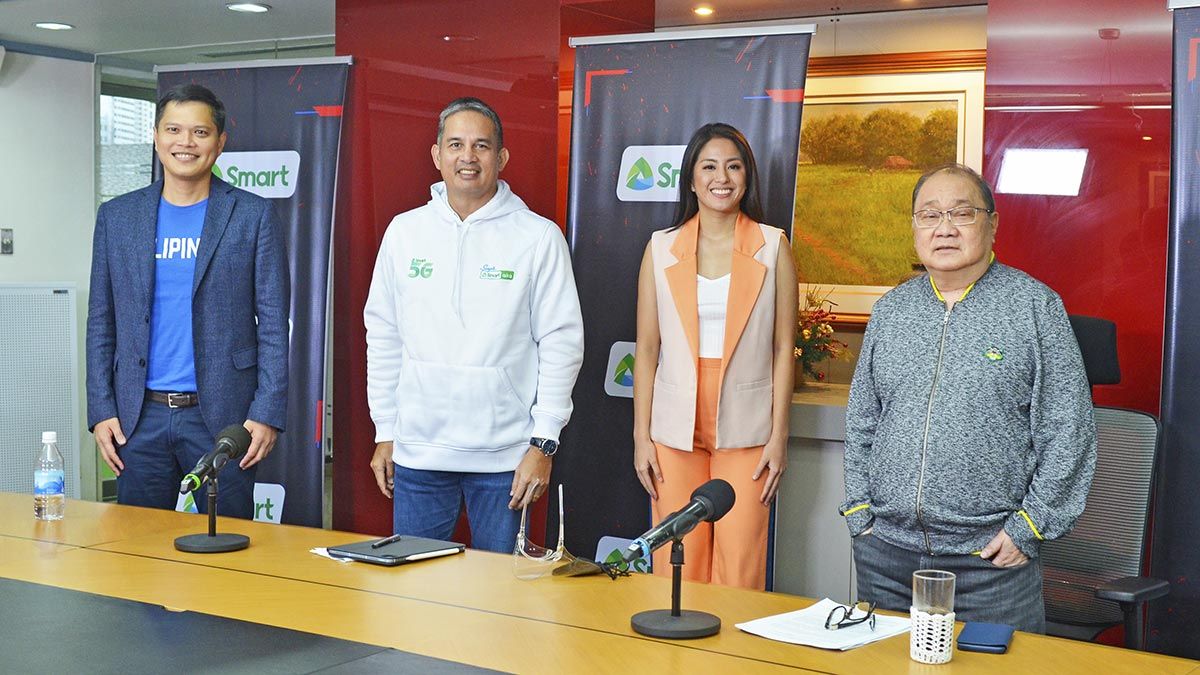 The new strain of the COVID-19 virus has severely affected travel all around the world and the Philippines was no exemption.

The country was supposed to host two groups of the qualifiers – Group A where Gilas Pilipinas belonged, and Group C in a bubble type set-up in Clark, Pampanga.

But three of the countries competing in both brackets namely, South Korea (Group A), Australia (Group C), and Hong Kong (Group C) are included in the travel ban imposed by the government.

“The SBP offered to welcome not just Group A where we belong, but Group C as well because we were confident we’d be able to host a safe environment where world-class basketball players can showcase their skills without having to worry about anything else,” said SBP president Al Panlilio.

However, the government stood firm on imposing the travel ban to all countries concerned.

The current travel ban expires on January 31, but chances of an extension are high considering the growing number of cases in the Philippines of the new COVID-19 variant that was first traced in the United Kingdom.

“We’ve constantly communicated with our partners from the National Task Force Against COVID-19, and they have informed us that there would be no exemptions from the current travel restrictions announced by the Department of Foreign Affairs,” stressed the SBP chief.

Japan, which is also hosting Group B of the qualifiers, likewise begged off from staging the meet as it closed all its borders from incoming foreign arrivals owing to the spread of new strains of the virus.

The Japanese are bracketed along with Chinese-Taipei, Malaysia, and China.

Doha, however, offered to host the cancelled games in Group B through the Qatar Basketball Federation.

Venues for both Group A and C qualifiers have yet to be identified.

“We are working with FIBA to look for possible solutions to this situation,” added Panlilio. “We look forward to the day that the SBP welcomes FIBA basketball to our shores again.

“Our commitment to FIBA has never wavered as evidenced by our participation in the FIBA Asia Cup qualifiers in Manama, Bahrain even amidst the difficult circumstances.”