COLUMN: SBP doing some window dressing while backyard is on fire

A lot of luck. Or a court-ordered subpoena.

The folks at the Samahang Basketbol Ng Pilipinas (SBP) are tight-lipped, you know, like a politburo. Its president, the fabulously charming Al Panlilio, is scarce and always "in a meeting" when met with questions.

Out of the blue, Panlilio announced the other day that Jordan Clarkson will play in the Fiba World Cup Asian qualifiers next month and the SBP doubled down today with a statement that said the JC is "sure to play" in the World Cup next year.

How did we get this lucky?

But wait, I'm holding off my enthusiasm because the tale of the Trojan horse taught me to be wary of people bearing gifts.

And besides, given our shocking silver-medal finish at the SEA Games and a pisspoor ninth-place exit at the Fiba Asia Cup last week, the SBP couldn't sell me scissors even if I were a barber.

As fans continue to assail the direction of our Tab Baldwin-orphaned program while demanding the resignation of the increasingly unpopular Chot Reyes, the SBP is doing some window dressing while its backyard is on fire.

HERE'S WHY I HAVE DOUBTS.

A source from Team Clarkson told me the other day that playing next month isn't a done deal and that "meetings and conference calls" are forthcoming.

"If they paid him a million US dollars for those games and a chance to build a brand in Manila, I could see him deciding it's worth it, but it's not exactly an offer he can't refuse," said a respected American sports writer.

Clarkson, I am told, was paid P30 million for his Asian Cup appearance in 2018. With the peso declining, SBP would have to lure him with the entire Showcase Kapamilya this time around. 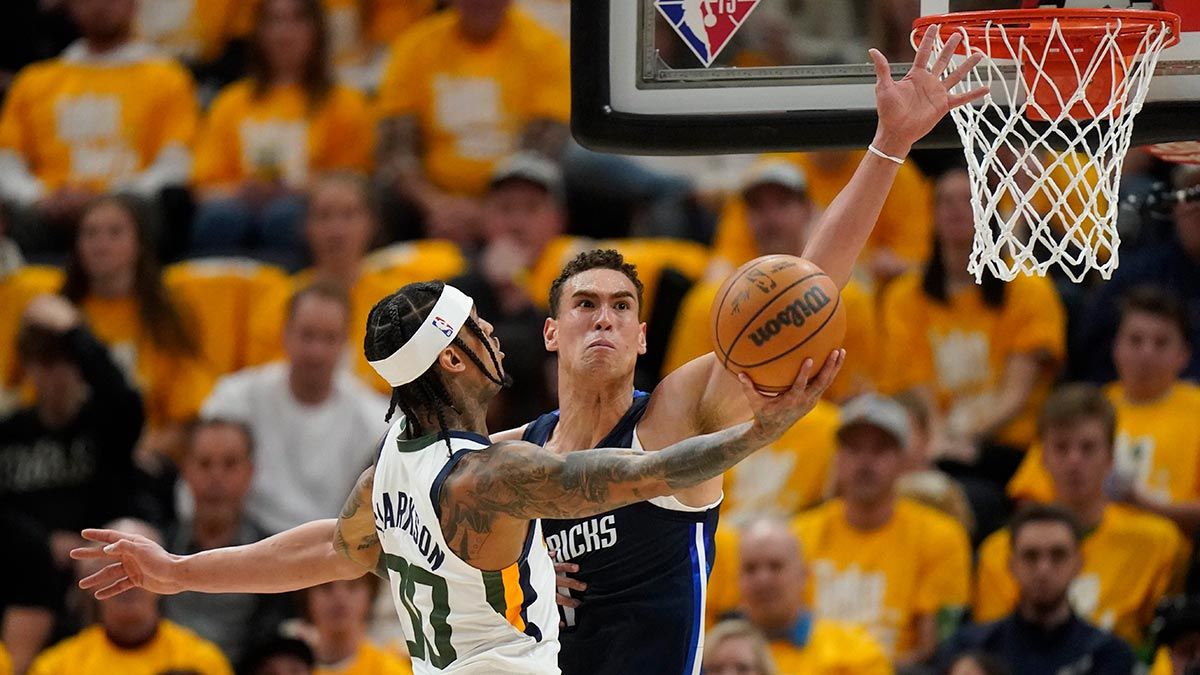 The claim that the Utah Jazz star is "sure to play" in August of 2023 wasn't expressed in clear, unmistakable terms. The press release was sparse with specifics and had more wrinkles than old age.

As they say, the devil is in the details.

Being "committed" shouldn't be mistaken for a definitive "yes." A year is a long time. People's minds change. Circumstances change.

Unless the SBP is setting itself up for a debacle akin to the horror of 2014 when NBA players were brought to Manila but were ultimately not allowed to play, why is there such an unbearable urge to tout Jordan Clarkson's state of play right now?

Making Jordan suit up for Gilas has always been complicated. And that hasn't changed.

While the NBA can't prevent players from playing for their national colors, NBA teams frown on the idea because an NBA insurance policy doesn't provide coverage in the event of "catastrophic injury" outside the league.

If the SBP procures insurance for Jordan, which is standard practice for federations, will the policy cover 80 percent of the remainder of his existing NBA contract?

Will the said policy also cover the 20 percent the Jazz will be required to pay for Jordan's guaranteed salary in the event of a, God forbid, Fiba mishap that would render him unable to continue playing in the NBA?

Jordan is in the third year of a four-year, $50 million contract. In this upcoming season, he is set to earn roughly $162,195 per game for 82 games. Why would he risk that bounty for two games in August next month?

Fast forward next August when he will be entering a contract year. Do you really think Klutch Sports, the agency that routinely holds back their star players at the slightest hint of injury, would allow JC to play with fire and carry Gilas on his shoulders in the World Cup?

And instead of providing answers, the SBP was too busy putting the horse before the carriage.