FOSHAN, China - Gilas Pilipinas can expect a full-strength Italy side when the two teams clash in their 2019 Fiba World Cup debut game on Saturday night.

After a rocky buildup that saw the Azzurri deal with injuries to key players including top star Danilo Gallinari, coach Meo Sacchetti declared his team '100 percent fit' for the game against the Philippines at the GBA International Sports and Cultural Centre.

"We had problems in the past with Gallinari undergoing surgery but now, we are 100 percent," Sacchetti said before Italy's practice on Thursday. 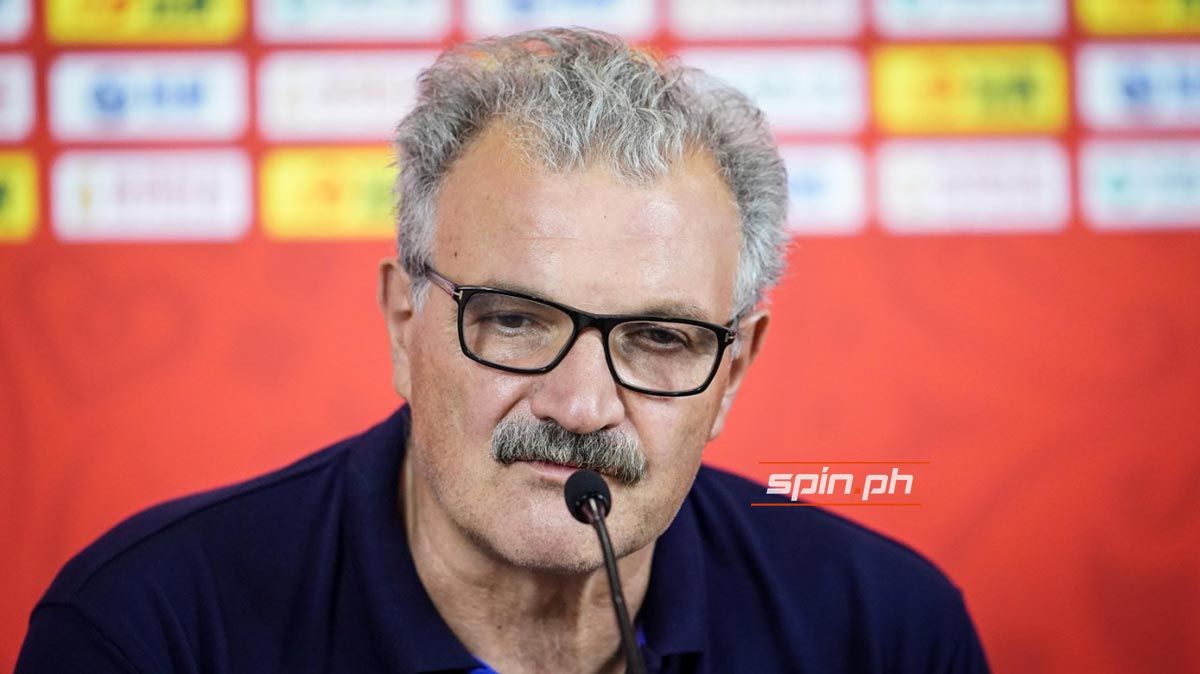 That should be music to the ears of Italy fans, who had seen the team slump to six successive losses in the run-up to the World Cup as Gallinari sat out a long stretch after undergoing an appendectomy on August 4.

That, however, is a bad one for the Filipinos who can now expect to face a full-strength Italy side stacked with NBA veterans Mario Belinelli, Luigi Detome and Gallinari, a stable of Euro League standouts and naturalized player Jeff Brooks.

Still, Sacchetti doesn't expect smooth sailing against Gilas, saying he anticipates the 7:30 p.m. match to 'be the most difficult for us' in the group stage.

Apparently, the Azzurri coach is more familiair with the Chot Reyes-era Gilas side whose small-ball attack was anchored on speedsters Jayson Castro than the rejigged PH side now coached by Yeng Guiao.

"The Philippines likes to run. We have to stop the easy baskets, cover the fastbreak," Sacchetti said.

Detome, who played part of three seasons with the Detroit Pistons and the Boston Celtics in the NBA, anticipates facing the same team.

"They're very fun to watch, they like to play up-tempo, a lot of individual talent. So it's crucial for us to stop the fastbreak," the 6-foot-8 forward said of the Filipinos.

"Of course, all these things are very easy to say but tough to do. But we have to do this to be able to control the game."