NO doubt the late Ron Jacobs and Tab Baldwin both left indelible imprints in Philippine basketball with their coaching prowess.

Both highly driven and passionate about the game, it’s not surprising that people who had the opportunity to work with the two national men’s team coaches remind them of one another.

Baldwin as Jacobs 2.0? To a certain degree, said veteran coach Jong Uichico who had the good fortune of working closely with both great coaches.

“I could really summed it up. Yung dalawa masipag talaga, they’re hardworkers,” said Black, who coached at San Miguel and is one of Baldwin's assistant coaches at Gilas. “They would put in as much time needed to be successful.” 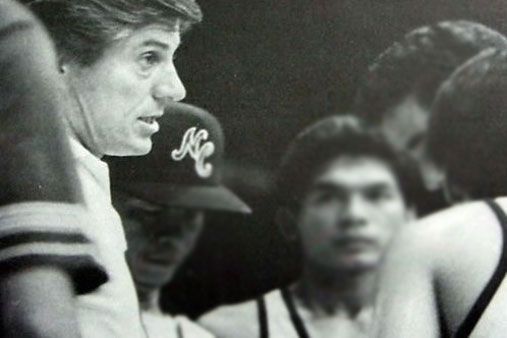 Of the two champion coaches, it’s Uichico who had the privilege to work closer with Jacobs and Baldwin on the sidelines and in the background.

The 58-year-old Uichico of course, is a protégé of Jacobs dating back to their NCC (Northern Consolidated Corp) national team days and stretching all the way to their stint with the San Miguel Beer team in the PBA.

Fittingly enough, Jong replaced Jacobs at the helm of the national team for the 2002 Asian Games when the American mentor fell ill and became unavailable for the job.

Uichico got so used to Jacobs’ work ethic in the past that he didn’t have a hard time adjusting to Baldwin’s system when the two got to work together with Gilas Pilipinas.

“I see a lot of similarities more than differences. Ang difference lang nila is yung panahon,” said Uichico in a recent appearance in the SPIN Zoom In. 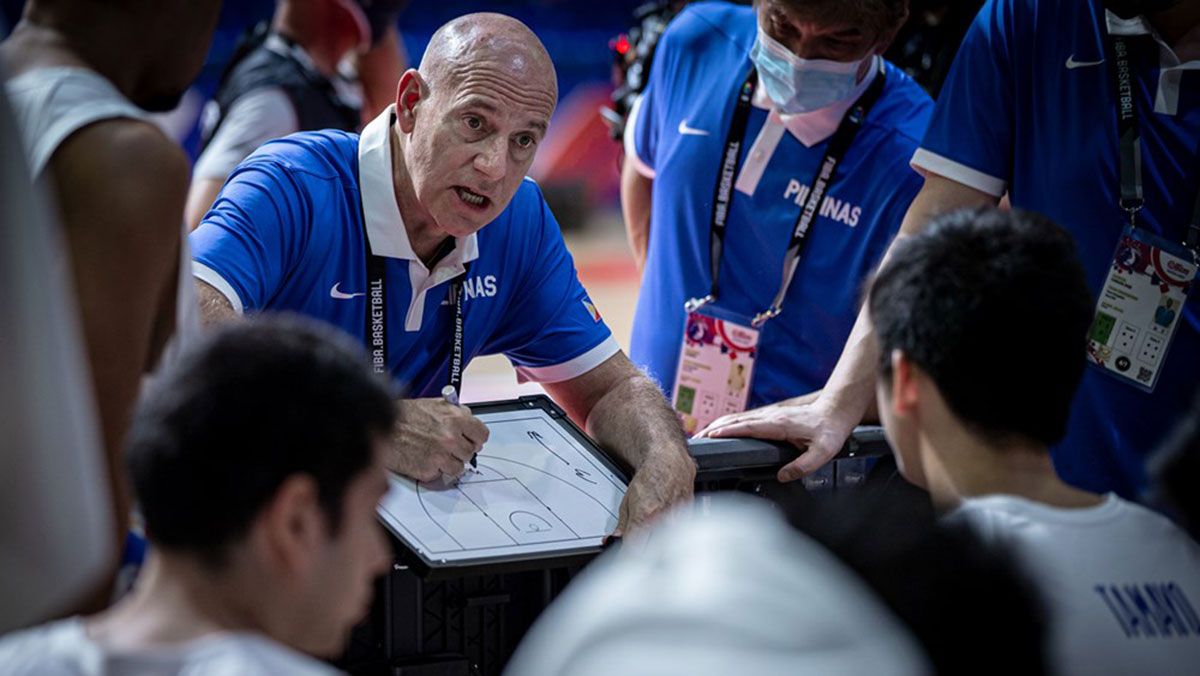 “The times now are different from the time before, but in terms of work ethic, fundamentals, there are a lot more similarities,” he added. “Buti na lang sanay na tayo, buti na lang na-train na tayo.”

During the FIBA Asia Cup qualifiers in Clark, Baldwin and his staff were seen watching and dissecting the game tape of the first meeting between the Philippines and South Korea less than two hours after Gilas came back from 17-points down to nip the Sokors on a game-winning three-pointer by SJ Belangel, 82-79.

That was no longer a surprise for Black, too.

“Watching videos for many hours over and over again, that’s normal. Pushing the players to the limit, viewing twice a day, two practices a day, that’s normal,” he said.

“They know what it takes to be successful. Masipag yung dalawa. They’re really hardworkers and that’s why they’ve have had success over the years.”

Jacobs of course, was a brilliant coach credited for turning around the Loyola Marymount basketball program prior to his arrival in the country to oversee a reinvigorated national team program spearheaded by then project director for basketball, the late Ambassador Eduardo ‘Danding’ Cojuangco.

It didn’t take Jacobs a long time to work his magic with NCC behind his famed motion offense, winning championships in the ABC Asian Junior Championship in Manila in 1982, Southeast Asian Games, Jones Cup, the PBA Reinforced Conference as a guest team, and the ABC Men’s Championship (now FIBA Asia Cup).

To this date, Jacobs was the last coach to steer a Philippine unit to the ABC men’s title in 1986 that earned the country a berth in the FIBA World Cup later that year in Spain.

But political events that same year led to the program being abandoned as the exile of Cojuangco left Jacobs without a team to handle.

Like Jacobs, Baldwin was an accomplished coach before he came over and took charge of the Philippine basketball program.

The 63-year-old Baldwin was a five-time National Basketball League (NBL) champion in New Zealand who led the Tall Blacks to the Final Four of the 2002 World Cup in Indianapolis.

He also enjoyed success handling the national teams of Lebanon and Jordan, before taking his act to the country in 2013 initially, as consultant of Gilas Pilipinas.

In his first foray as national coach, he led the team to a surprising silver medal finish in the 2015 FIBA Asia Cup and then called the shots for Gilas during the Olympic Qualifying Tournament held here the following year.

In between, Baldwin gave Ateneo Blue Eagles three straight UAAP men’s basketball championship, before getting a hand again with the Gilas program as project director and recently, as head coach in both the FIBA Asia Cup qualifiers and Olympic Qualifying Tournament the past three weeks.

Like Jacobs, there’s no down time as far as Baldwin is concerned, according to Uichico.

In terms of systems, both coaches are almost the same. It just so happened Baldwin has to adjust and adapt to the changing landscape of the game.

They have their similarities and in a way, some differences. But a common denominator certainly binds Jacobs and Baldwin – both transformed the way the game is played in the country for the benefit of Philippine basketball.