SANTI Santillan has always been proud to represent the Philippine flag.

A veteran of numerous international 3x3 competitions in the pro circuit, the Lapu-Lapu City native understands how big of an honor it is to fight for the country's pride.

And even though he isn't a part of the Gilas Pilipinas 3x3 team that will compete in the Fiba 3x3 Olympic Qualifying Tournament, the Rain or Shine rookie had no second thoughts lending a helping hand to the country as a pool member for the national team's trainings.

Santillan truly has been a steady hand in the team's preparations, with the no. 6-ranked Filipino bringing his patented brute and grit to prepare his peers for the upcoming wars ahead. 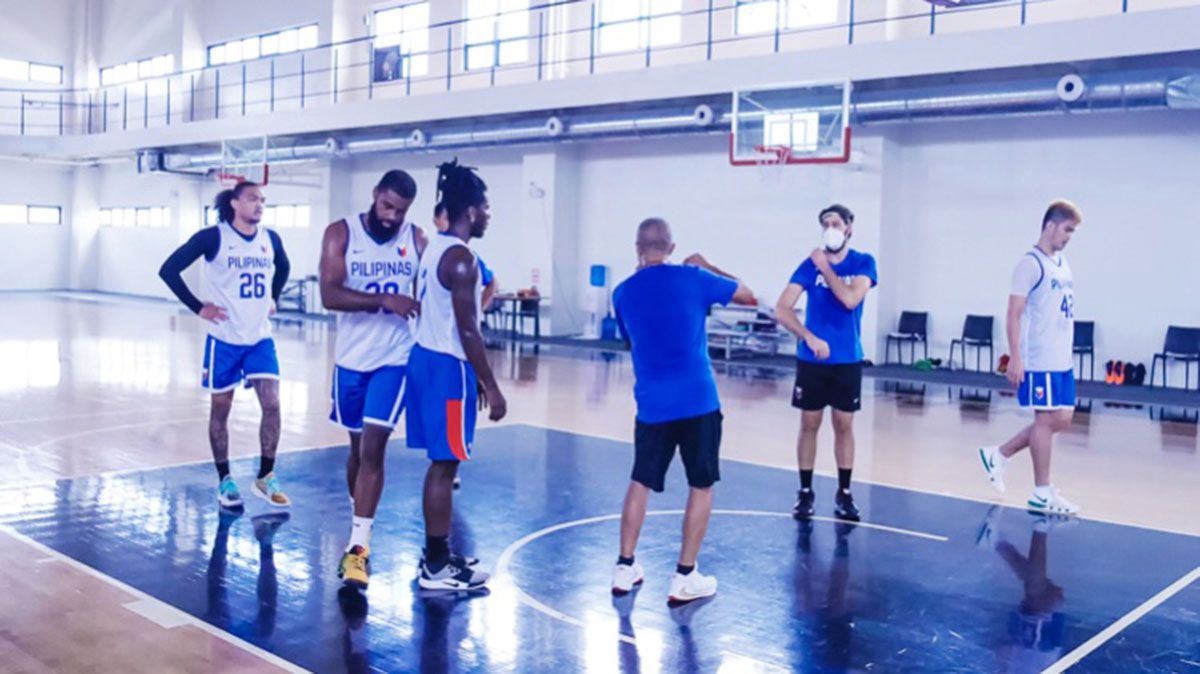 But the 6-foot-5 slotman also looked at it as a chance for him to continue honing his game as he was constantly matched up against Mo Tautuaa in the practices, sort of a preview of what's to come for him when he finally plays in the PBA.

Santillan, though, will still make the trip to Graz, Austria as a reserve as he joins longtime teammates and the country's top-ranked 3x3 players Joshua Munzon and Alvin Pasaol, as well as CJ Perez and Tautuaa in the May 26 to 30 tilt.

Gilas 3x3 is set to face off against Slovenia, France, Dominican Republic, and Qatar, needing to finish in the top two of the group to advance to the knockout rounds, and at least make a podium finish to earn a berth to the 2020 Tokyo Olympics.

Regardless of what happens, the Cebuano stud is just focused on the task at hand, noting repeatedly that as he said in the past, he is always born ready.