EVEN though left behind for Gilas Pilipinas European training camp, big man Raymond Almazan remains one in spirit with the national team.

The lanky Meralco center has kept in touch with his national teammates in Spain even while here in Manila after failing to join them in the 10-day trip following the denial of his visa application.

Almazan only learned about the visa denial on Saturday or a day before the team departs for Spain to play a series of tune-up games as it prepares for the 2019 FIBA World Cup.

The former NCAA MVP from Letran rued the missed experience he’ll have playing against world-ranked teams.

The team already arrived in Spain and Almazan Almazan already chatted with some of the players.

Almazan was not the only member of Gilas Pilipinas whose visa application was denied as assistant coach Ford Arao also failed to go along with the team for basically the same reason.

No reason was given why their visas were denied, although Almazan felt their failure to apply together with the rest of the team had something to do with it. 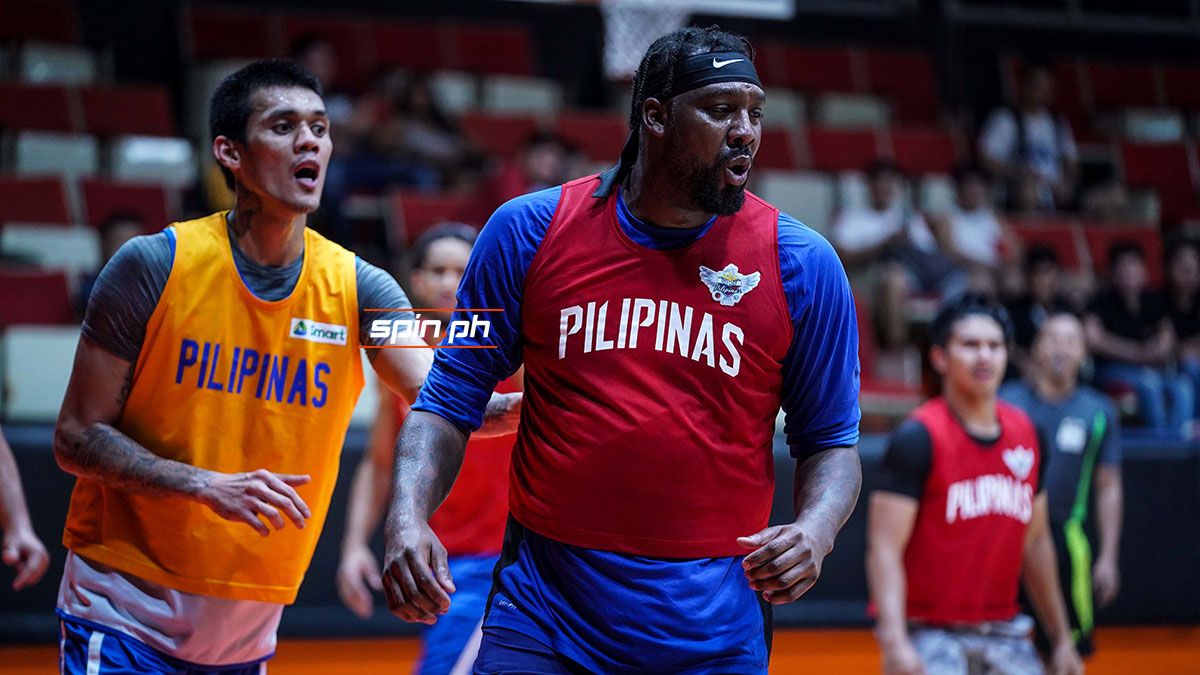 Almazan did manage to have a rescheduled appearance before the embassy.

The Samahang Basketbol ng Pilipinas (SBP) tried to appeal it but to no avail.

Almazan said it would have been a perfect birthday gift for him had the application been approved at the last minute. He just turned 30 last Friday.

The setback however, doesn’t deter the 6-foot-8 native of Orion, Bataan of hoping to crack the final roster of Gilas Pilipinas for the World Cup in China.

If and when he does makes it, Almazan is keeping his fingers crossed he won’t be denied of a Chinese visa.