Where does China conquest rank among most memorable Gilas moments? Take a look

FILIPINO basketball fans were understandably in a euphoric mood after their beloved Gilas Pilipinas national squad defeated China at the start of the 2017 Fiba Asia Cup in Beirut, Lebanon, easily one of the biggest victories by a Philippine squad in international play.

There are other memorable wins by the national team since the Gilas program was started in 2010. SPIN.ph thinks it's a good time as any to look back at some of them. 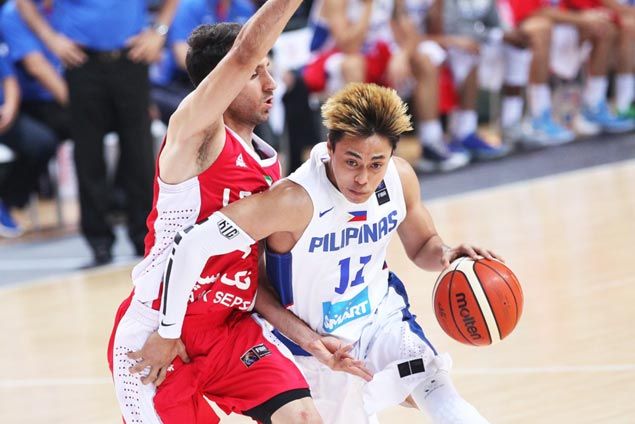 In recent years, Iran has been crowding China in the battle for Asian basketball supremacy. In 2015, Gilas Pilipinas, two years removed from its loss to Iran in the gold-medal match of the Fiba Asia Championship at their home floor, had to go through Iran once again in the secod round in Changsha. This time, it was a different result as Gilas overwhelmed an Iran side led by Nikkah Bahrami and Hamed Haddadi, 87-73, to reach the finals. 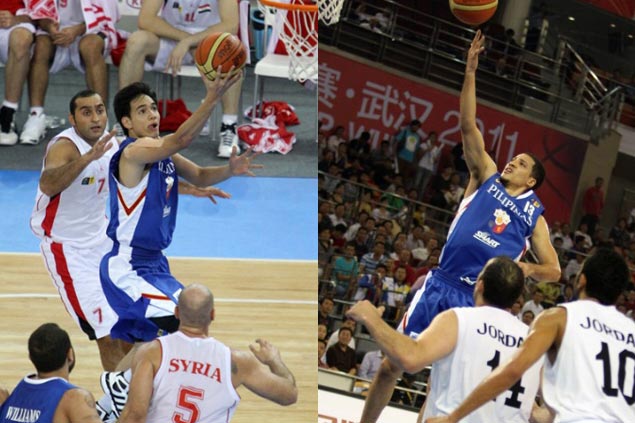 A year prior to this tournament, local basketball officials finally put together a solid national basketball team program by forming a Smart Gilas squad coached by Serbian mentor Rajko Toroman and composed of amateur players who will play exclusively for the national squad. The program finally bore fruit when the Philippines made it to the semifinals of the Fiba Asia Championship for the first time in 24 years by beating Chinese Taipei,95-78, in Wuhan, China. The squad went on to finish fourth and could've actually won a bronze had it not wasted a 20-point lead over Korea in the consolation game. More on that later. Still, that victory over Chinese Taipei got the Gilas program rolling. 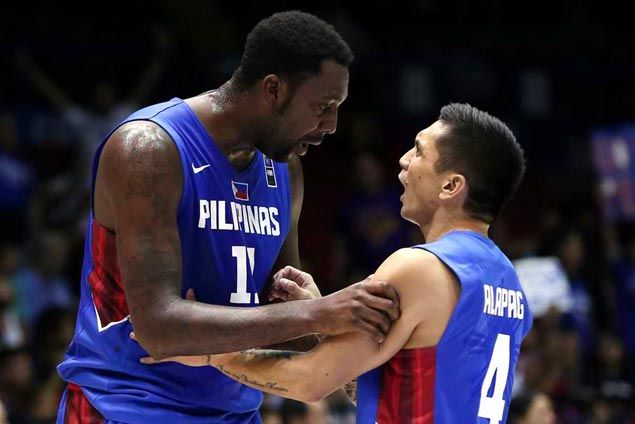 Playing in the Fiba World Cup for the first time in 36 years, the Philippines made waves in the preliminaries only to lose close matches to Croatia, Argentina, Greece, and Puerto Rico, all of which have NBA players in their roster. The breakthrough finally came in Gilas' final match of the tournament when it beat Senegal, 81-79, in overtime behind the heroics of Jimmy Alapag and June Mar Fajardo. 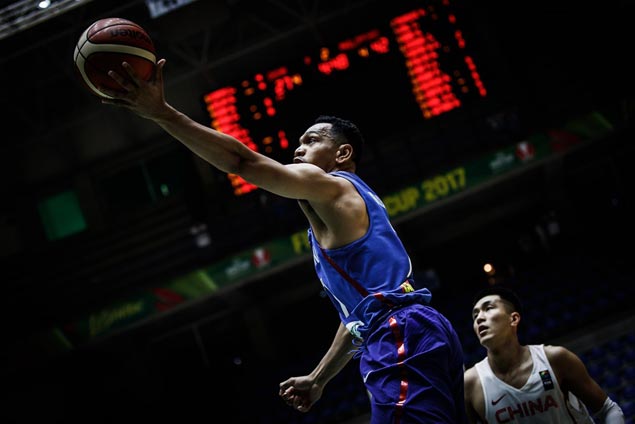 China has long been the standard in Asian basketball. To win in the region, you must go through China. So the jubilation is understandable after the Filipinos finally toppled China, 96-87, in only their first game in the Fiba Asia Cup. China has been a thorn in the side of the Philippines in the Fiba Asia Cup/Fiba Asia Championship play for many years, the most recent loss coming in the 2015 Fiba Asia final in Changsha. Gilas got its revenge this time, thanks to Terrence Romeo who erupted for 26 points, none bigger than an eight-point swing that enabled Gilas to survive a China fightback, 96-87. 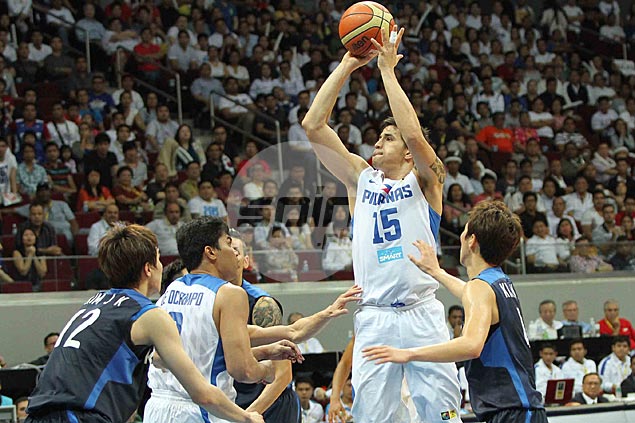 Nothing beats beating your arch-nemesis on your home floor. That's exactly what Gilas Pilipinas did against Korea in Manila four years ago. Prior to the game, Gilas has suffered major heartbreaks against the Koreans - from the 2002 Asian Games to the aforementioned 2011 Fiba Asia Championship. It was a different story on August 10, 2013 when the national team, in front of a jampacked crowd at the Mall of Asia Arena, finally beat the Koreans, 86-79, with Jayson Castro tallying 17 points in the victory, and Marc Pingris scoring the now famous putback to put the game away. Fans rejoiced, some in tears, for finally, the Philippines ended the Korean jinx.

Agree or disagree? Let us know.