Loaded Gilas has to be better prepared 'tactically' vs Euro teams, says Rajko

TRADITIONALLY lacking in ceiling, the Philippines no longer has that problem in the international game.

It's the comparison that former Smart Gilas mentor Rajko Toroman drew in his Coaches Unfiltered guesting on Thursday.

"In my time always, the Philippines we're talking, 'Hey, we don’t have a size,' and that’s our problem. But now, the Philippines don’t have that kind of problem because they have (June Mar) Fajardo, they have Kai Sotto in the future, they have Japeth (Aguilar), they have (Poy) Erram. The guys with the size can be competitive with all teams in Asia and even in the world," he said.

Smart Gilas did have his fair share of big men, from 6-foot-11 Greg Slaughter to 6-foot-7 Magi Sison, but those ones who stuck were Aldrech Ramos and Jason Ballesteros, both standing at 6-foot-6.

Toroman's frontline did get a shot in the arm from the PBA as it lent players like Asi Taulava, Kelly Williams, and Ranidel de Ocampo over the years.

It's a different time now as guys like Fajardo, Aguilar, and Erram have been fixtures on the national team, with Sotto and AJ Edu on the rise. 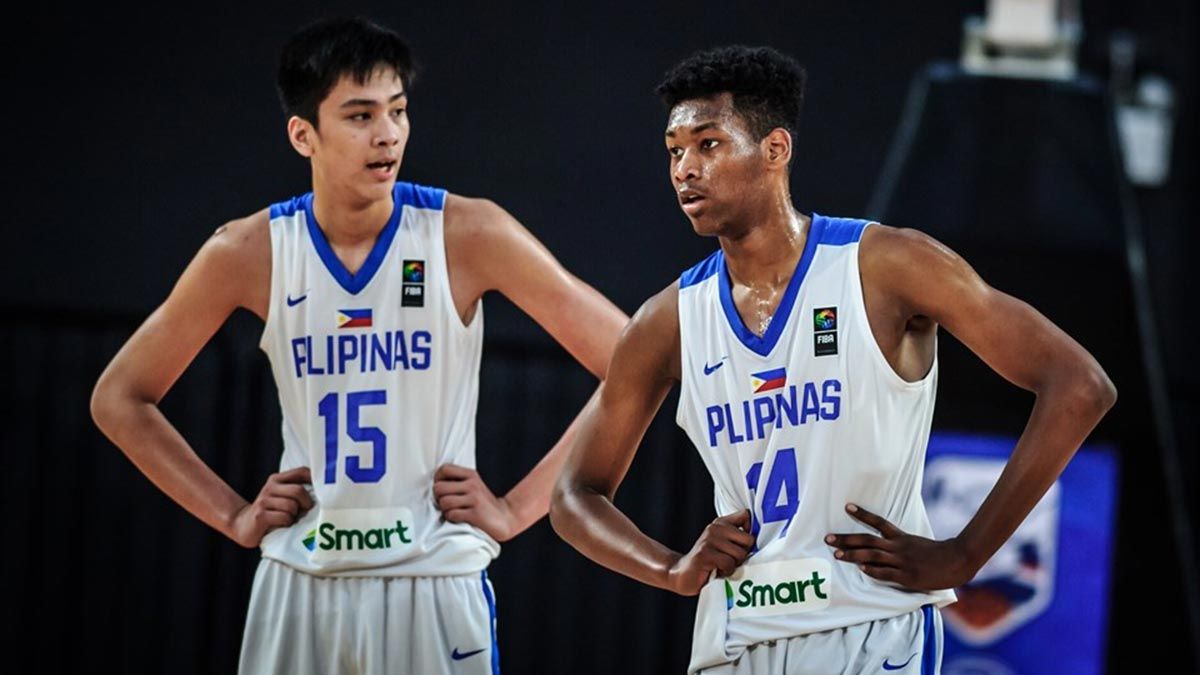 It's not limited to the frontcourt, with Toroman also taking notice of the guards in Gilas' games against Indonesia, especially after their brushes in the 30th Southeast Asian Games and in the first window of the 2021 Fiba Asia Cup qualifiers last February.

"I think Philippine basketball is improving. When I saw the players in Jakarta, Thirdy Ravena, Kiefer Ravena, (CJ) Perez, they are very athletic which modern basketball is asking for," he said.

As brimming with talent as the national team is today, Toroman said that what makes the difference will be the Philippines taking full advantage of those materials to make an impact, not just in the Asian level but also on a global scale.

"What they have to do to maybe be better is to be prepared tactically for the European teams because Europe is a little bit different," said the Serbian bench tactician.

"Let's say the best player in the Philippines scores 35 points and 15 rebounds in a 48-minute game, but in the games in Europe, in the EuroLeague and the EuroCup, it's a more tactical game. The players with 15-16 points and 7-8 rebounds, they are great players. So it's a totally different measures about their contributions on the court and I think this [is because] of the tactical things."

He furthered: "When you put the tactics, you have to take care about the material. You cannot copy all these tactical things they are doing in Europe but you can see what you can use with your players. Back then, I had a discussion with Chot Reyes about the dribble-drive system, which is good for Philippines. But the dribble-drive cannot be the philosophy. It can be just one of the systems, but you have to put a lot of other things to make your tactics competitive with other countries."

If Gilas can do just that, there's no doubt in Toroman's mind that the Philippines truly can make waves come the 2023 Fiba World Cup.