AMIDST the immense expectations for Gilas Pilipinas following its hard-fought game against Serbia, Rajko Toroman warned that Dominican Republic is a quality team that is capable of also pulling off a win heading into their match on Friday morning Manila time in the Fiba Olympic Qualifying Tournament.

Toroman is tempering expectations about Gilas Pilipinas as they now go for the semifinals in the OQT against Dominican Republic, a team that lost to Serbia, 94-76, in the first match of the competition.

“It will be an interesting game between Dominican Republic and the Philippines for the second place and for the semifinals,” said Toroman during Thursday’s Zoom In. 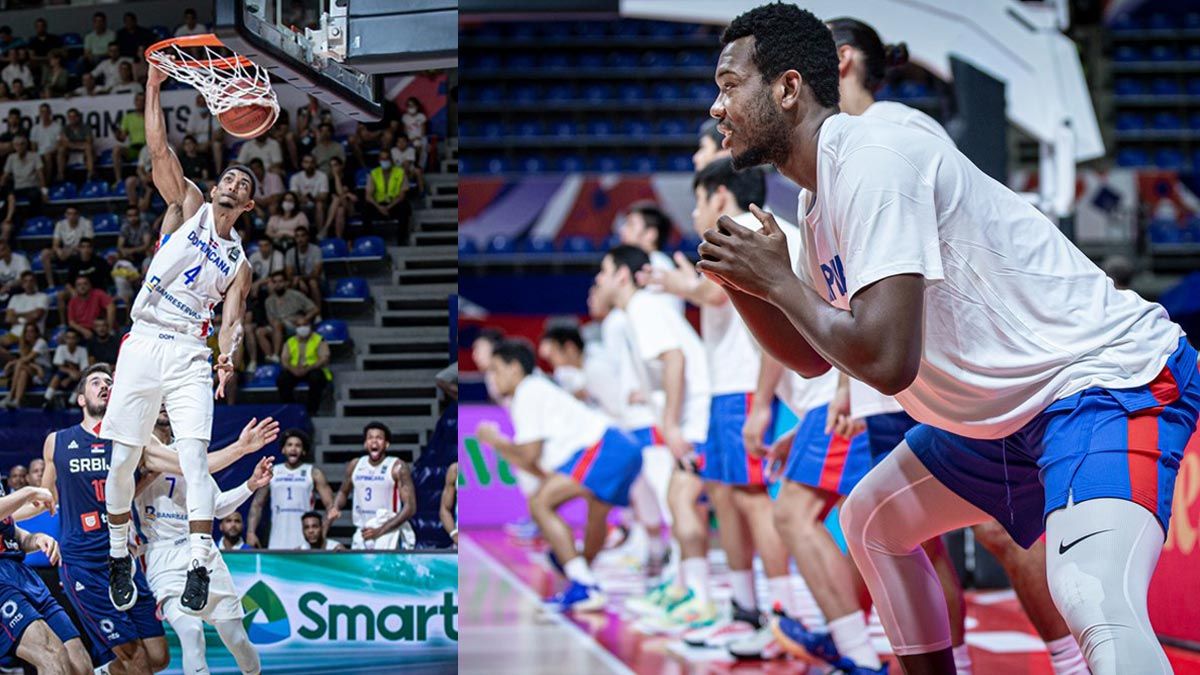 Rajko will be surprised if Gilas Pilipinas wins vs Dominican Republic

Toroman knows the Philippine basketball landscape very much, being the first-ever coach of the national team when it started being called Gilas. He still follows the team especially with his role as national coach of Indonesia.

So Toroman knows that the expectations of the Filipino fans are definitely on a high right now.

“I know how it is in the Philippines. After this game, the expectations are so high, so big, so enthusiastic. But you know, the Dominican Republic has a good team. For me, it will be a surprise if Gilas will win tonight,” said Toroman, who also made a statement during the Fiba Asia Cup qualifiers that Filipino fans should not expect a miracle in Gilas' stint in Belgrade.

Toroman's statement was seconded by no less than Gilas Pilipinas coach Tab Baldwin.

The Serbian coach, however, made it clear he is not discounting a win by Gilas, but is also realistic to note that Dominican Republic is also a quality squad.

Leading the Dominicans are Michael Torres Cuevas, who plays for Real Betis in the Liga Endesa in Spain. Cuevas topscored for Dominican Republic in its loss to Serbia on Wednesday along with Victor Liz, who registered 16 points each for their respective teams.

Toroman though said Gilas’ 83-76 loss against Serbia, ranked No. 5 in the world, will definitely be a morale-booster for the national team as they vie for that semifinal spot in the OQT.

“They have a chance,” said Toroman. “I don’t know if Gilas will try to protect Dwight Ramos for this game because they know that it’s a deciding game for the semifinals. But for me, it will be a very tough game. If Gilas loses, I will not be surprised because Dominican Republic have very good players,” said Toroman.