TEAM Pilipinas played what was easily its best game under Yeng Guiao in the Fiba World Cup Asian qualifiers on Thursday night away to Qatar.

In didn't happen by accident.

Backed against the wall, the Philippine side found another gear and dealt its host a 38-point beating, 84-46, to stay in the hunt for the seventh and last place allotted for Asia in the 2019 Fiba World Cup in China.

The return of Andray Blatche, no doubt, energized the Philippine side which had lost three of four qualifiers since Guiao took over from Chot Reyes in the aftermath of the July brawl between Gilas and Australia at the Philippine Arena.

Blatche contributed 17 points, 15 rebounds, seven assists, two steals, and two blocks in his return to the lineup. More importantly, he attracted so much attention from the defense the team's misfiring shooters suddenly had a field day. 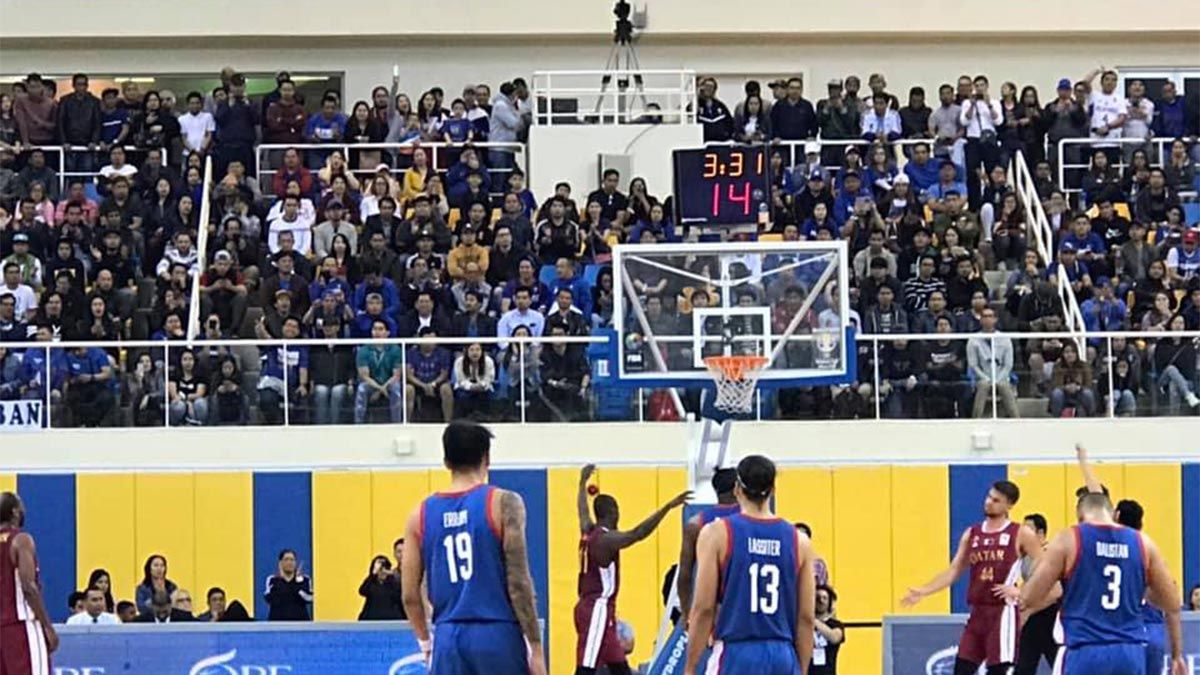 Given better looks at the basket, Marcio Lassiter went 4-of-4 from three-point land and finished with 14 points while Paul Lee hit three of four shots from downtown. Blatche hit three treys himself.

Amazingly, Team Pilipinas hit half of its 30 three-point shots.

The defense also was finally top notch - the kind you'd expect from a Guiao team - as the Filipinos found energy from a crowd of predominantly OFWs who filled the Al-Ghafara Sports Club Multi-Purpose Hall in Doha.

The crowd was estimated at 4,000, but many were unaccounted for as the slow pace of authenticating tickets at the ticket counters had organizers allowing all fans to come in by the end of the first quarter. 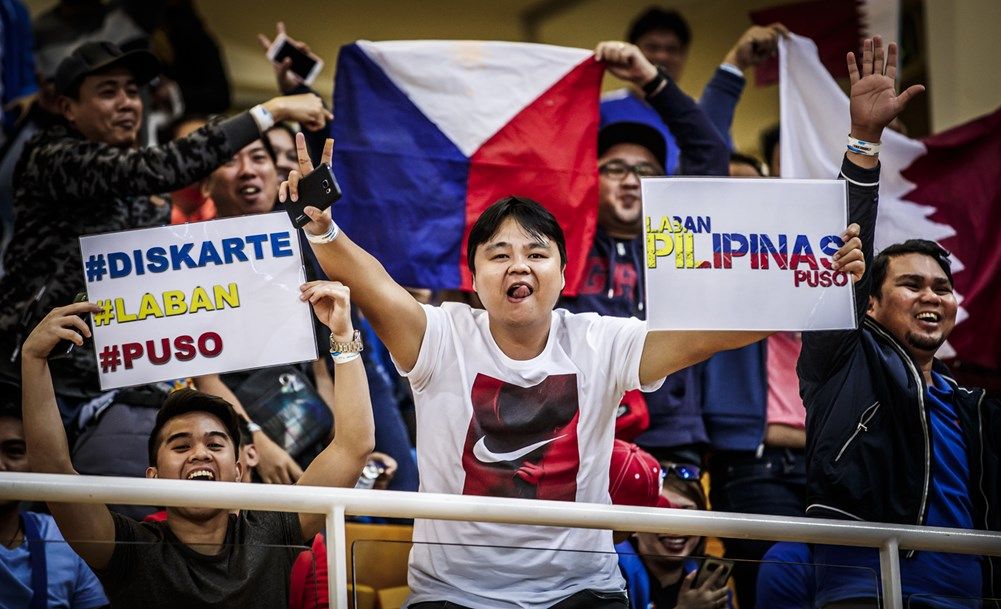 No wonder a grateful and relieved Guiao saluted the crowd and gave high fives to every fan he encountered after he was ejected from the game in the final seconds for complaining about a foul called on Thirdy Ravena.

The win is exactly the morale boost Gilas needed ahead of another do-or-die game on Sunday against Kazakhstan, where frigid weather and hostile fans await it.

But everywhere a Philippine team goes, count on OFWs to be there to support.