FAILING to earn a shot against Spain, Poy Erram and some members of Gilas Pilipinas took the next best thing just to get a close look at the world’s no. 2 ranked team.

Take a picture with the Spanish team.

Erram and Robert Bolick were just a few of the national team players who sought out big man Marc Gasol of reigning NBA champion Toronto Raptors for a photo op during Gilas’ 10-day training camp in Spain recently.

The 6-foot-8 Erram describes the younger brother of veteran Pau Gasol as warm and accommodating.

“Mabait, very approachable, and laging naka-smile,” he said of the 34-year-old Spanish big man, who they were able to chance upon shortly after Gilas’ 73-63 win over Ivory Coast on the final day of the Torneo de Malaga.

Ricky Rubio, now with the Phoenix Suns, was the exact opposite, although it wasn’t a big deal as far as Erram is concerned.

The missed opportunity to play the Spanish team was the bigger disappointment, according to the NLEX center. 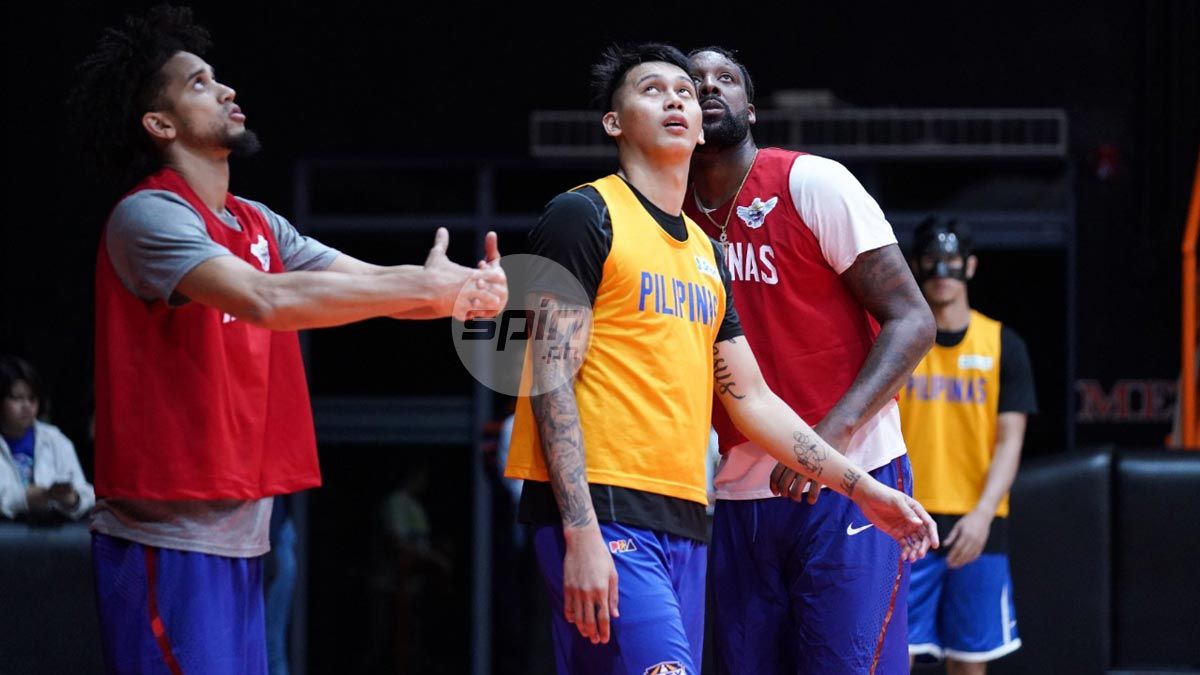 The Filipinos could have met the host country had they were able to repeat over Congo in the opening day of the mini pocket tournament. Unfortunately, the team lost, 82-71.

But the national team got a chance to watch the Spaniards play against Ivory Coast and Erram was left impressed.

And how does he see Gilas faring against Spain had the two teams were able to face each other off?

Nonetheless, it was an experience which Erram believes would be of big help in Gilas Pilipinas’ coming campaign in the FIBA World Cup.