BERLIN — Luka Doncic and Slovenia roared back from a 23-point deficit, and looked as if they were well on their way to a berth in the EuroBasket semifinals.

Poland had other ideas — and in an absolute shocker, EuroBasket will have a new champion.

Mateusz Ponitka had 26 points, 16 rebounds and 10 assists, and Poland beat Slovenia, 90-87, on Wednesday to move into the semifinals of the European championships for the first time since 1971.

Doncic was held to 14 points on 5-of-15 shooting, though he added 11 rebounds and seven assists. The Dallas Mavericks star needed an injection to get through the game and has been dealing with injuries throughout the tournament, he said.

"But that's not the reason," Doncic said. "Today I played terrible. I let my team down. I let the whole country who was supporting us down. I've got to look at this game and be better." 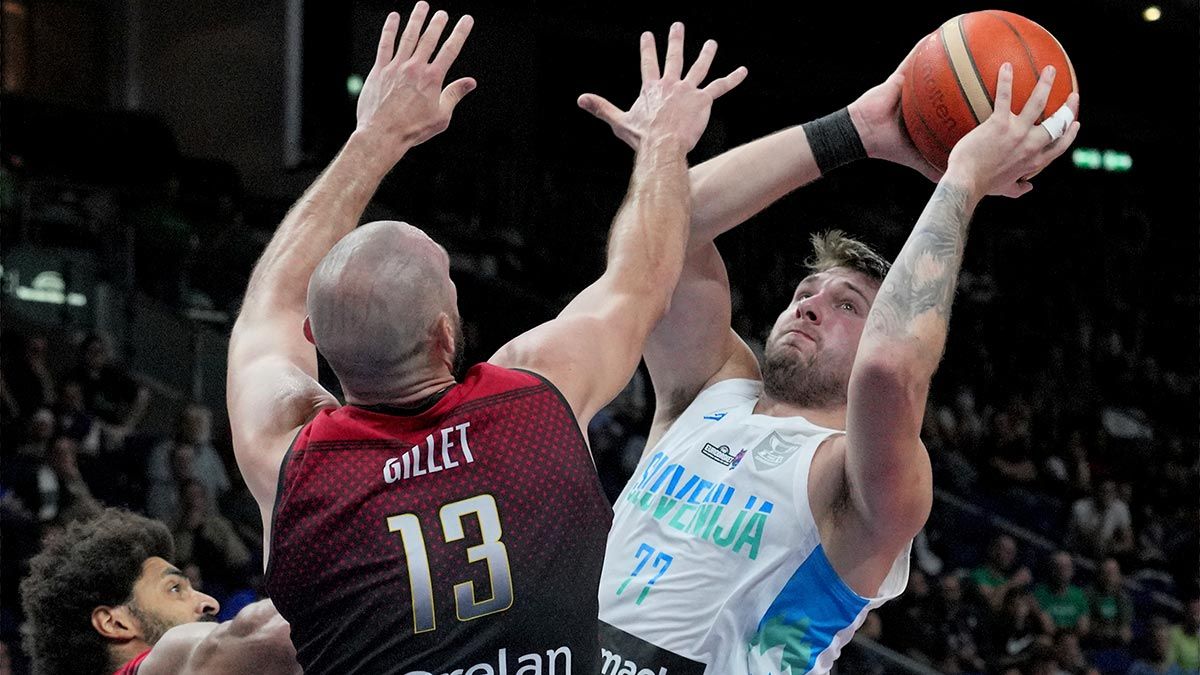 Poland led by 23 late in the second quarter and carried a 58-39 lead into halftime, but Slovenia got within one with a 24-6 run in the third quarter.

Dragic scored to start the fourth and put Slovenia on top, and the lead was 73-68 on a jumper by Klemen Prepelic with 6:58 left.

Poland outscored Slovenia 21-7 over the next six minutes, and held on in the final seconds.

A.J. Slaughter and Michal Sokolowski each scored 16 for Poland, which got 14 from Jaroslaw Zyskowski and 11 from Aleksander Balcerowski.

"Amazing," Sokolowski said. "And now we can't stop. ... We dreamed about a medal at the beginning. Right now it's closer, but we don't have it yet. I want to reach it."