Outside of Gilas stars, here are 12 players worthy of a second look in Seaba wars

THE Southeast Asian Basketball (Seaba) Championship begins on Friday with six teams looking to pull off an upset against Gilas Pilipinas right in its home turf at the Smart-Araneta Coliseum.

The all-pro Gilas team is without doubt the star of the tournament, but here are a dozen players who can turn heads over the next seven years in the Manila showpiece.

Ananti has been the go-to-guy of Thailand for several years now, proving that he is one of the best in the region. He had a double-double in Thailand’s Seaba Cup elimination round game against the Gilas cadets, and had 18 points in the championship game against the same Philippine squad. 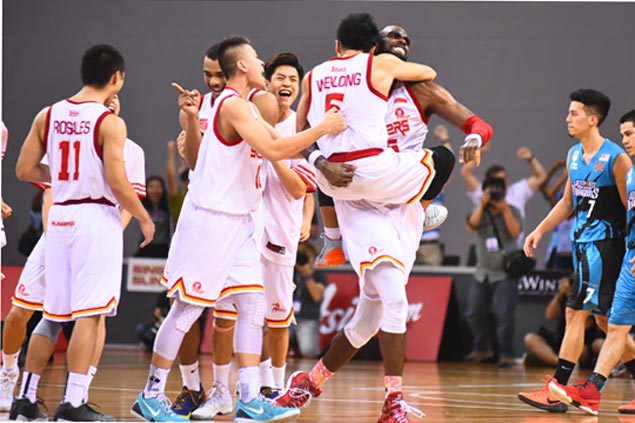 This deadshot from three-point range should be Singapore’s main weapon on offense. Wong is a two-time ABL MVP and barely lost out to Bobby Ray Parks in the battle for the award this year after averaging 10.7 points for the Slingers this season.

Johnson is the only other naturalized player in the Seaba outside of Andray Blatche. The Indonesian Basketball League Rookie MVP of 2016 has been providing highlight reels in Indonesia basketball based on his videos on YouTube, so it won’t come as a surprise if he does the same in the Seaba. the New Jersey-raised forward averaged 11.6 points and 8.6 rebounds for the CLS Knights Surabaya in the IBL regular season.

One of the youngest players in this year’s Seaba, Kwek is considered as one of the emerging players of Singapore after averaging 10.7 points for the Slingers in the ABL this season.

Samerjai has proven that he can score, having set the record for most points by a local in an ABL game with 38 points before Parks broke the record this season. He is also a good court general as he was named the Thailand Basketball League's Point Guard of the Year in 2015.

From among the young turks carrying Malaysia's colors in this year’s Seaba, Hou easily stands out as he is the team’s top point guard with ABL experience to hone his game. He averaged 3.8 points and 1.5 assists for the Dragons this year. 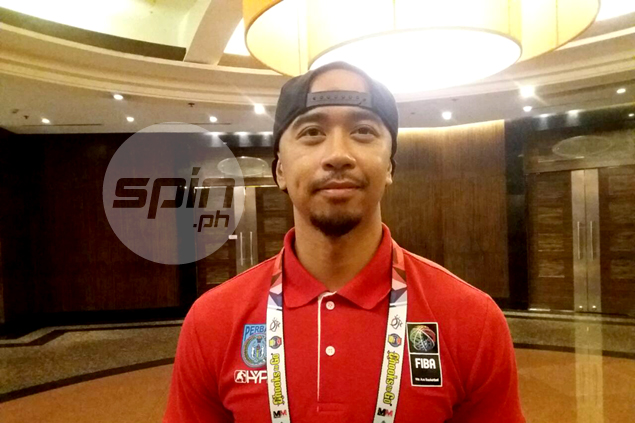 One of the icons of Indonesia basketball, Wuysang is already 38 years old and could be playing in his final tournament for his country. That being said, the veteran Indo-American, the leader in assists in the Indonesian Basketball League with six per game, is surely fired up to give Indonesia a good showing in this year’s Seaba.

Goh had a breakout year for the Singapore Slingers in the ABL, and it will be no surprise if he continues his fine play in the Seaba and becomes one of the top bigs in the tournament outside Gilas Pilipinas. Goh was the leading rebounder among the Singapore’s locals in the ABL with 4.1 per game. 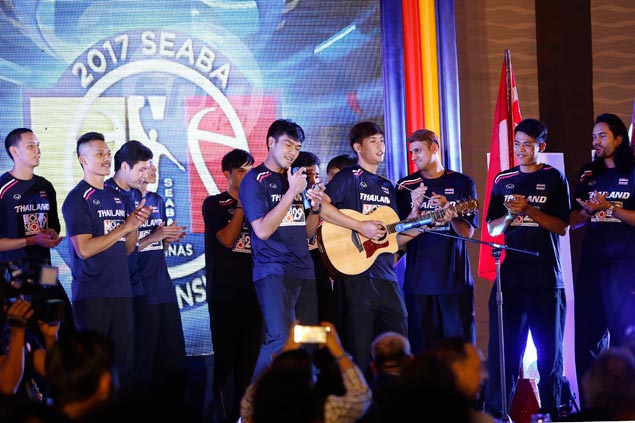 The Mono Thewphairgarm point guard played for Thailand in the 2015 Southeast Asian Games, topscoring for the Thais with 15 points in their near upset of the Gilas cadets during the semifinals. At home, Muangboon is described by scouts as a player who can create situations and hit the outside shot.

Putra is regarded as Indonesia's top big man after averaging 9.4 points and 7.9 rebounds for Pelita Jaya in the Indonesian Basketball League.

Wuttipong, whose English name in Reuben Lane, is of Irish descent. The HiTech Basketball Club standout is an “all-around player” who scouts said is a Mac Belo-type of player for the Thais.