MARC Pingris and a signed Gilas Pilipinas jersey spurred Poy Erram of one day becoming a part of the men’s national team program.

The TnT Katropa big man admitted how Pingris served as motivation for him to play hard and be considered for Gilas. 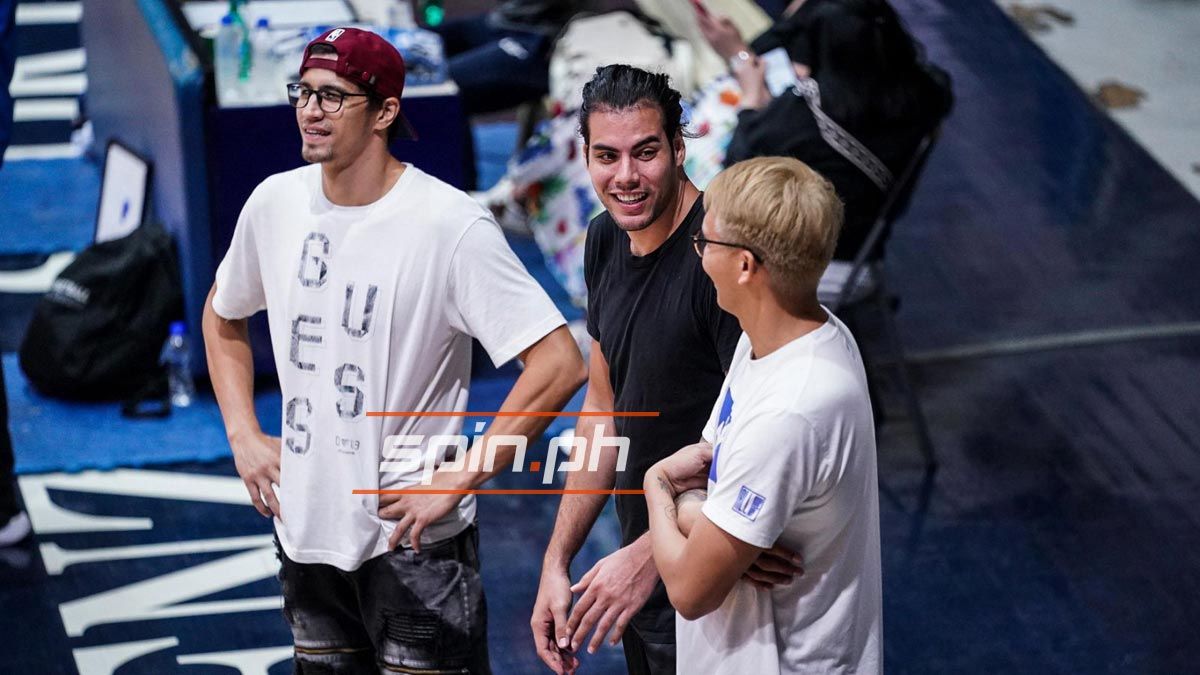 It didn’t take a long time for Erram to see himself donning the national colors.

The 30-year-old product of Ateneo came on board for the national squad during the 2018 Asian Games in Jakarta as one of coach Yeng Guiao’s reliable bigs.

His Gilas debut will also be best remembered for a scary incident where he lost two front teeth after diving for the ball during the Filipinos’ quarterfinal game against South Korea.

Erram suffered the misfortune when he hit his head on the floor while going for the ball. He laid down for a few minutes before being replaced and the Philippines enjoying a 54-46 lead.

The 2018 PBA Defensive Player of the Year managed to return into the game, but momentum already shifted on the Sokors’ side by that time on the way to clinching a berth in the semifinals, 91-82.

His first ever Gilas stint was naturally the most memorable moment for him with the national team.

An injury prevented him from joining Gilas during last year’s FIBA World Cup in China, but made it back to the team roster when it played Indonesia in the first leg of the FIBA Asia Cup qualifier last February under interim coach Mark Dickel.

Finally an owner of a Gilas jersey, Erram did the next best thing by paying tribute to Pingris.