GILAS Pilipinas' plans have been pushed back to next year as the Philippines will host another bubble come February 2022.

Fiba made the adjustments for the first two windows of the 2023 Fiba World Cup Asian qualifiers owing to the continued travel restrictions within the continent still due to the global COVID-19 pandemic.

Instead of playing in a home-and-away format in November, Gilas will meet Korea twice at home in February, as well as hosting fellow Group A nations New Zealand and India. 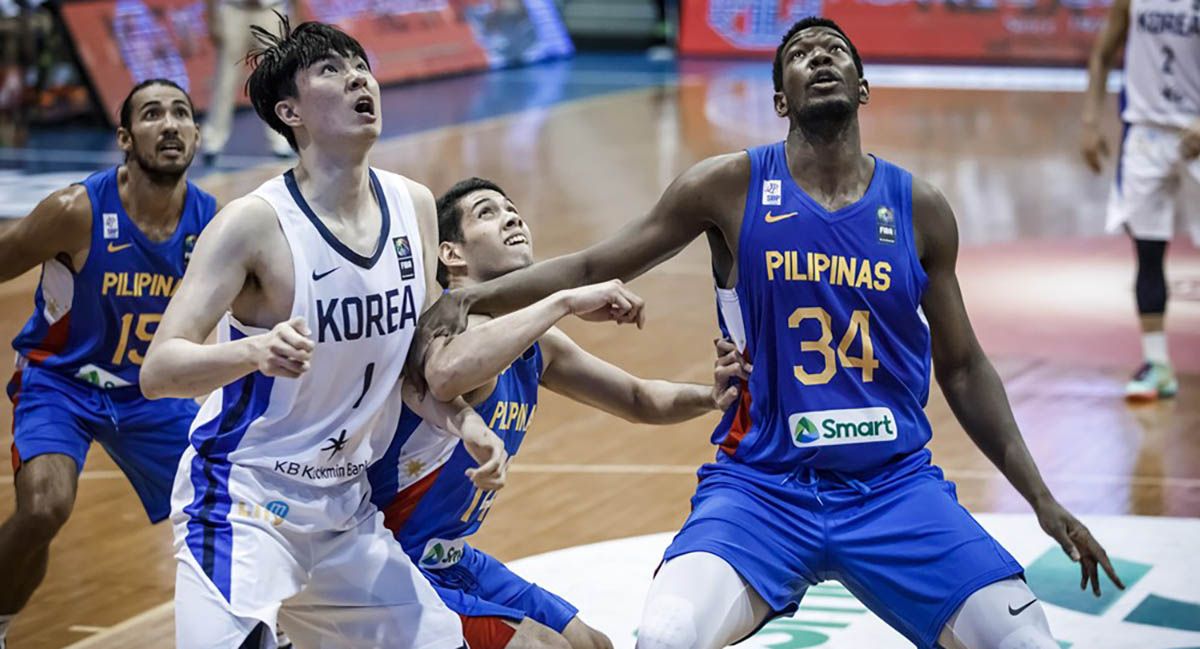 "The Fiba Regional Office Asia has been closely monitoring the pandemic situation in the region and they saw it fit to employ their right to hold the games in a bubble. The Samahang Basketbol ng Pilipinas, because of the experience we gained in hosting the final window of the FIBA Asia Cup Qualifiers, volunteered to host the games in Group A," said SBP President Al Panlilio. "We’re excited to welcome Korea back into the country and host New Zealand and India as well."

Clark hosted the third window of the 2021 Fiba Asia Cup qualifiers last June, with the games being held at Angeles University Foundation Gym.

"Fiba gave the SBP a commendation for the way we hosted the ACQ window and this led to their decision to take us up on our offer to host again this coming February. We’ll be hosting four teams in total, down from the seven the last time, so we’re confident that we could not only repeat what we accomplished but improve on it,” said Panlilio.

The SBP, though, has yet to finalize a venue for the said February 2022 window.

The same is the case for Group B teams, with Sendai hosting Japan's first two games against China this November, before the two nations face Australia and Chinese Taipei in February.

The schedules for nations slotted in Groups C, composed of Jordan, Lebanon, Indonesia, and Chinese Taipei, and D, comprising of Iran, Kazakhstan, Syria, and Saudi Arabia, will remain as is as they will play in a home-and-away format starting this November.