BLACKEYE truly was the stretch between 2005 and 2007 when Fiba suspended the Philippines and disqualified it from participating from any international competition.

The decision, which was brought upon by the strife between the Philippine Olympic Committee (POC) and the then-national federation Basketball Association of the Philippines (BAP), was a tough pill to swallow for a basketball-crazy nation like ours.

And what hurt more was that the turn of events led to the cancellation of basketball competitions at 2005 Southeast Asian Games, which the Philippines was hosting.

That meant that the country, which had ruled the championship for the past seven iterations of the biennial games, wouldn't have the chance to defend its crown in front of its home crowd. It took 14 years before that dream became reality when Gilas Pilipinas handily captured the gold in the 30th Southeast Asian Games last year in front of a packed Mall of Asia Arena.

Although there's no more sense crying over spilled milk back in 2005, it should also be noted that the suspension and subsequent cancellation of the basketball tournament had robbed the Philippines of the chance to field what could have been one of the strongest national teams to ever see action in the games.

After all, the top players from the amateur ranks at the time would go on to become a collection of who's who in Philippine basketball for the years to come.

Arwind Santos, who was back then one of the best players in the collegiate ranks and fresh from the second of his three UAAP MVPs for Far Eastern University, could have had a chance for a gold medal in the SEA Games, something which has eluded him throughout his decorated career. 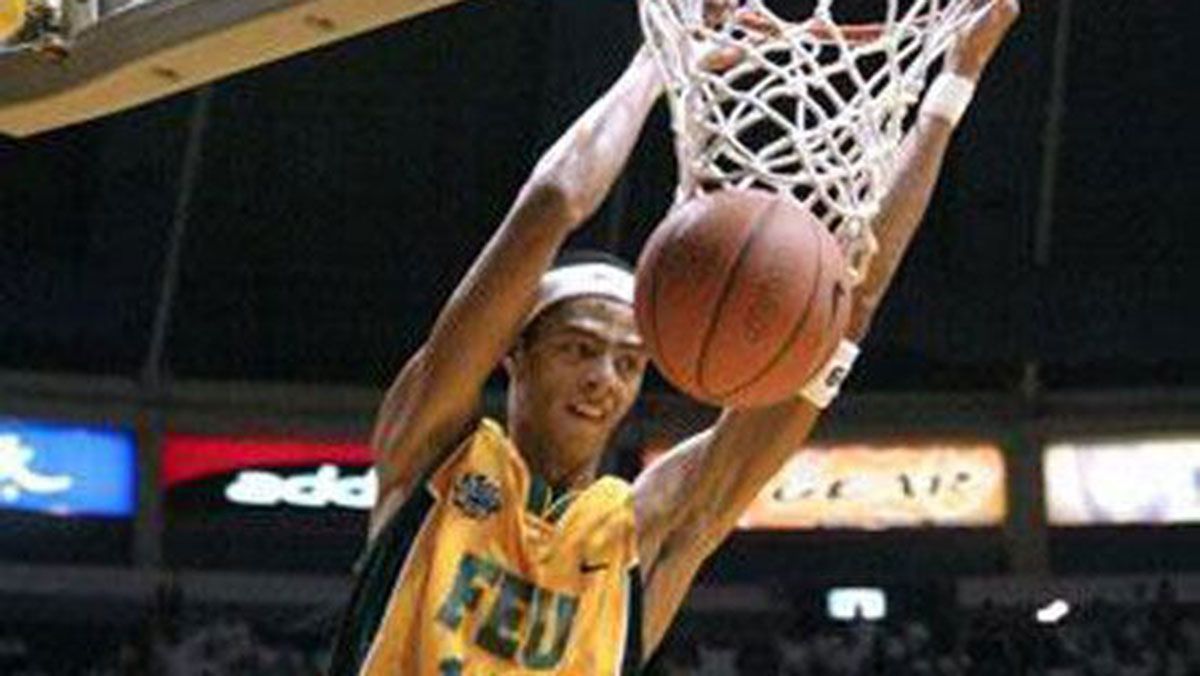 And pairing up with him in the other forward spot? Kelly Williams, a Fil-Am dynamo discovered by Chot Reyes and was poised to play for the national team before the Fiba suspension, who was at the time, already showcasing his skills for Magnolia in the Philippine Basketball League (PBL).

Premier guards LA Tenorio of Ateneo and Joseph Yeo of La Salle are also certified locks after their exceptional performances for their respective squads in UAAP Season 68.

Rounding out the dynamic five will be Gabby Espinas, the do-it-all forward from Philippine Christian University who won the NCAA MVP award in 2004 and steered the Dolphins to their second Finals appearance back then. 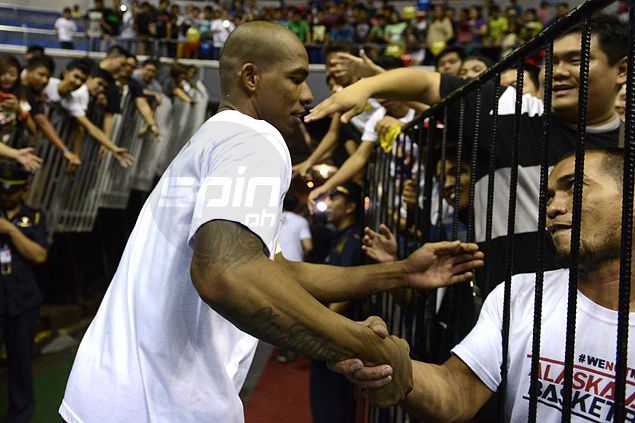 Seeing how the PBA careers of those five came to be and you're almost certified that the RP Team then would be stacked.

And we haven't even got to those who could've merited invites to the pool.

Ken Bono, who was coming off an MVP season for Adamson that year, was almost sure to merit a look with his versatile inside-outside game. 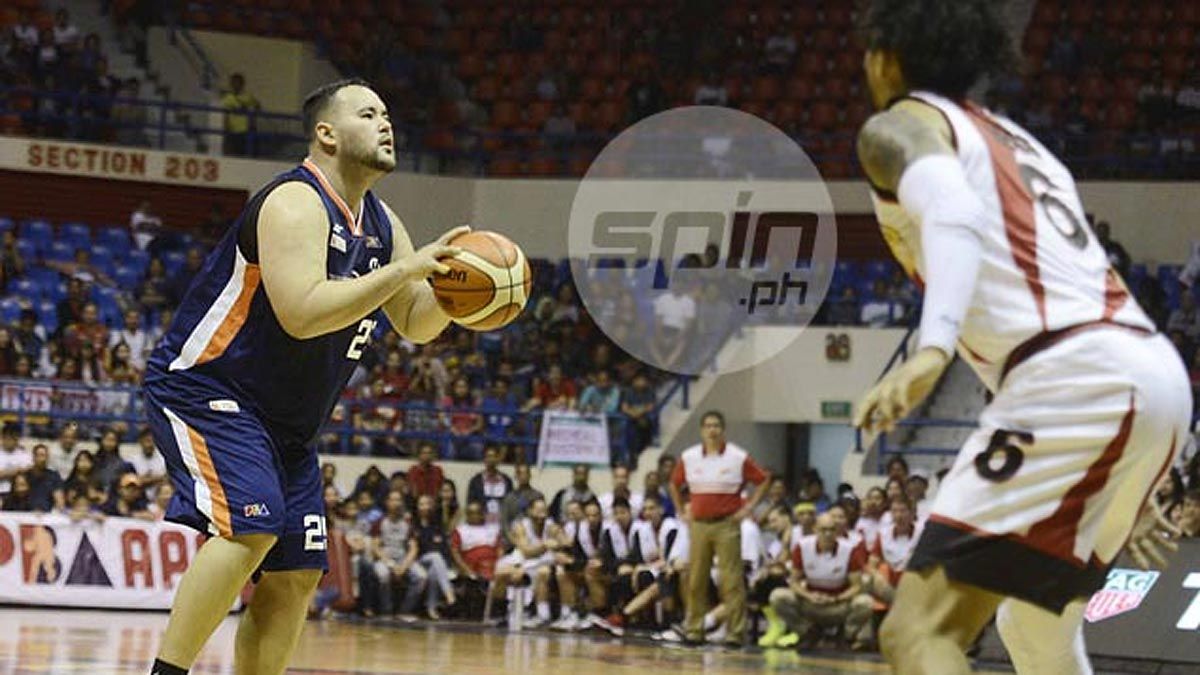 The same could be said for his peers like Doug Kramer of Ateneo, Jervy Cruz of University of Santo Tomas, Mark Isip of FEU, Jay-R Reyes of University of the Philippines, Mac Andaya of Letran, and that year's NCAA MVP Jay Sagad of St. Benilde.

Competition in the backcourt would have been equally fierce with Jonas Villanueva of FEU, Ryan Arana of La Salle, Marvin Cruz of UP, Boyet Bautista of Letran, and a young spitfire guard by the name of Jayson Castro from PCU.

As for the wings, high-flying slasher JC Intal of Ateneo and deadshot gunner Jeff Chan of FEU are sure to banner the choices, together with hard-nosed forwards Yousif Aljamal of San Beda and Aaron Aban of Letran.

Just rattling off those names and knowing what they accomplished in their respective careers, it only made us rue their failure to don the national tri-colors back in 2005.

It's like you almost couldn't make a bad choice as anyone who would've been picked in the final 12 would surely be exceptional in hoisting the Philippines' flag in the SEA Games.

What a missed chance.