AT least two PBA players are expected to be part of the Philippine team which will see action in the 2020 Fiba 3x3 Olympic Qualifying Tournament come March.

Only two of the four players from the country's top 10-ranked 3x3 players are required to be part of the national team, opening the gates to PBA players in the pool.

CJ Perez, Chris Newsome, Jason Perkins, and Mo Tautuaa made up the Philippine 3x3 team which won the gold medal in the recently concluded 30th Southeast Asian Games as the SBP opted to field PBA players for the regional conclave. 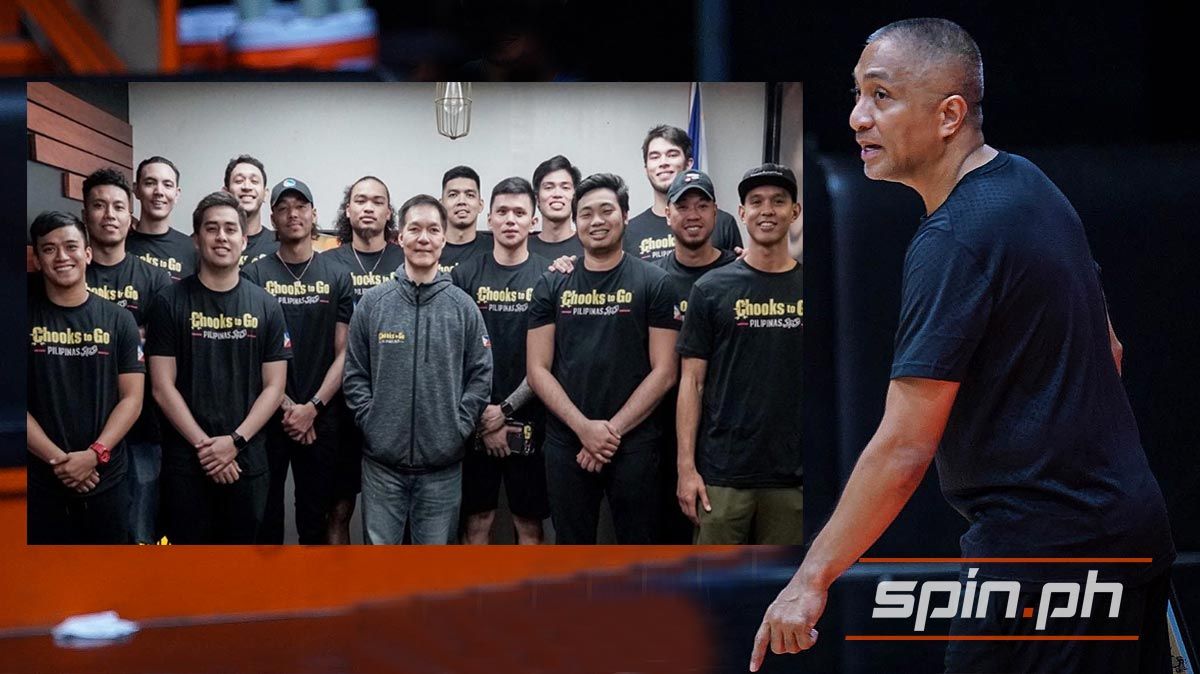 The Philippine team is preparing for the OQT, slated from March 18 to 22 in New Delhi, India where it's set to wage war against Slovenia, France, Qatar and Dominican Republic in Pool C.

Gilas 3x3 will have to make it to the top two in the group to advance to the quarters as only three teams will earn a ticket in the 2020 Tokyo Olympics.