CADETS from the Gilas Pilipinas squad that saw action in the 2021 Fiba Asia Cup qualifiers in Bahrain could soon be officially included in the national pool through another special Gilas draft.

Samahang Basketbol ng Pilipinas President Al Panlilio noted the agreement with the PBA where several select players are included in a special Gilas round of the Rookie Draft and subsequently placed on loan to the national team pool.

“That was the agreement. I think every draft now, they will give the SBP a crack at certain players that we want to put in the pool," the soft-spoken executive told SportsPage.

"As we enter the next draft, if we pick three, four, five players, then most probably we’ll have to ask some of the players to go back to the PBA now and play for their mother teams. The arrangement, really, was for them to have a mother team. That’s why the drafting was done so when the SBP is ready to release them, they would know where to go and which PBA team they would go to, so that would continue." 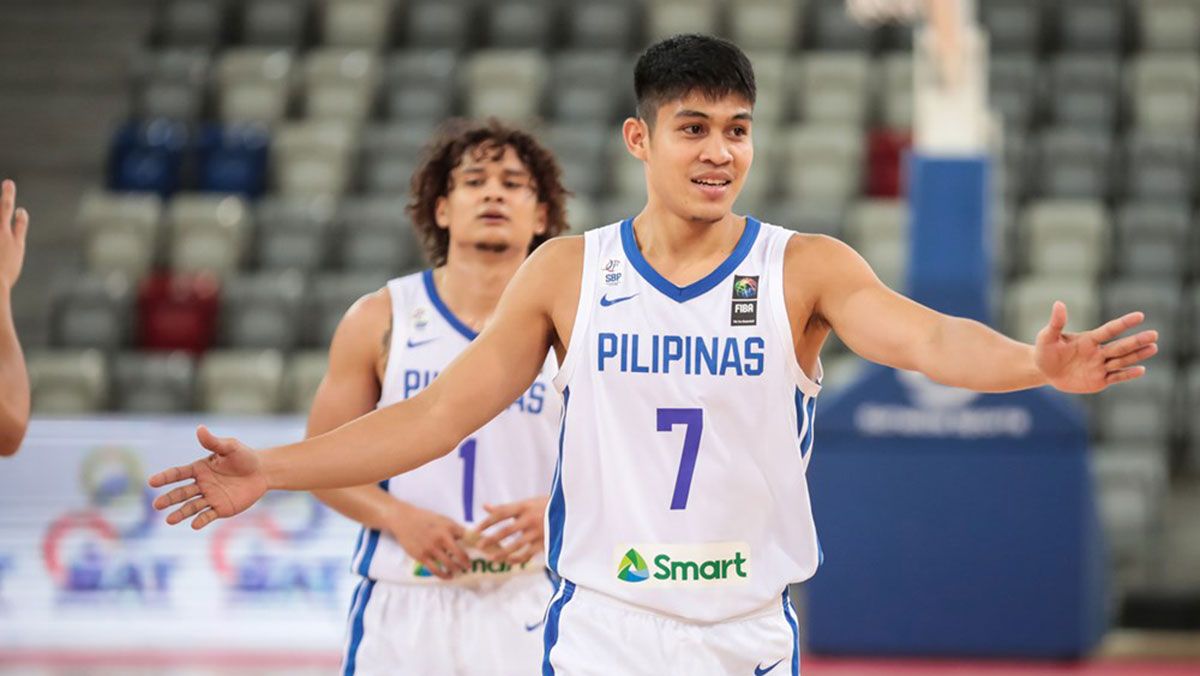 SBP program director Tab Baldwin, in a previous interview, expects the same for the 2019 class.

"It's a continuing process," he said. "You'll see the same thing happening in next year's draft."

The first players to be part of the Gilas program through that system were Isaac Go, who was picked by Columbian (now-Terrafirma), Rey Suerte (Blackwater), Matt Nieto (NLEX), Allyn Bulanadi (Alaska), and Mike Nieto (Rain or Shine).

Among those likely to be part of next year's pool are La Salle's Justine Baltazar, San Beda's Calvin Oftana, University of the Philippines' Javi Gomez de Liano, and Ateneo's Will Navarro. All have one more year left in their collegiate careers, but have yet to make a decision on turning pro. 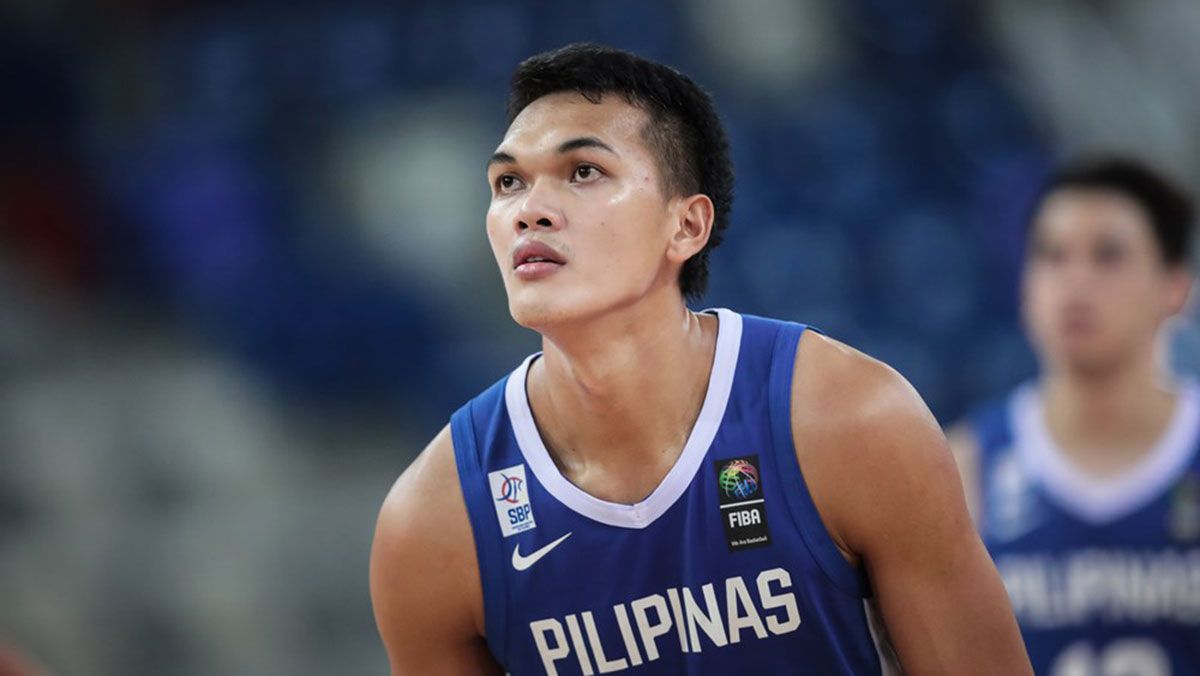 Dwight Ramos, one of the stars for the Philippines in the Bahrain bubble, is set to play his first year for Ateneo in UAAP Season 83, while Kobe Paras and Juan Gomez de Liano still have two years left in UP and are reportedly drawing interest from overseas teams.

Dave Ildefonso, who transferred from National University to Ateneo earlier in the year, also has two more college playing years left, and so does San Beda's Kemark Carino.

Jaydee Tungcab, a late addition to the initial Gilas pool, has already exhausted all of his playing years for the Fighting Maroons and is the only one certain to be included if the PBA indeed holds a next batch of special Gilas draftees.

Panlilio, however, said that the SBP has yet to formally discuss the matter with the PBA given the unusual arrangement that the past season has been, with only the 2020 PBA Philippine Cup the lone conference to be held.

“We only had one conference this year, so I don’t know what commissioner Willie Marcial will be recommending to the board. I’m looking forward to having that discussion," he said.

If the SBP and PBA decides to proceed with the same setup, Terrafirma will once again pick first, followed by NorthPort, Blackwater, NLEX, and Rain or Shine in the top five.

It needs to be noted, though, that in the regular phase of the draft, the Elite's no. 3 pick will be conveyed to the Road Warriors after the three-team trade which was centered on JP Erram being sent to TNT.