WHAT better way for Gilas Pilipinas Women to fasttrack its young guns' development than facing the continent's best?

Pat Aquino has that in mind as he parades Ella Fajardo, Camille Clarin, Kristine Cayabyab, and Karl Ann Pingol in the 2021 Fiba Women's Asia Cup in Amman, Jordan.

Aquino has high hopes for the quartet, especially with how they represented the country in past youth competitions.

"Naglaro na sila sa 3x3 in the under-18 competitions and they've been successful," he said.

Fajardo, Clarin, and Cayabyab teamed up with Angel Surada as the Gilas Women bagged the bronze medal in the 2019 Fiba 3x3 U-18 Asia Cup in Cyberjaya, Malaysia. 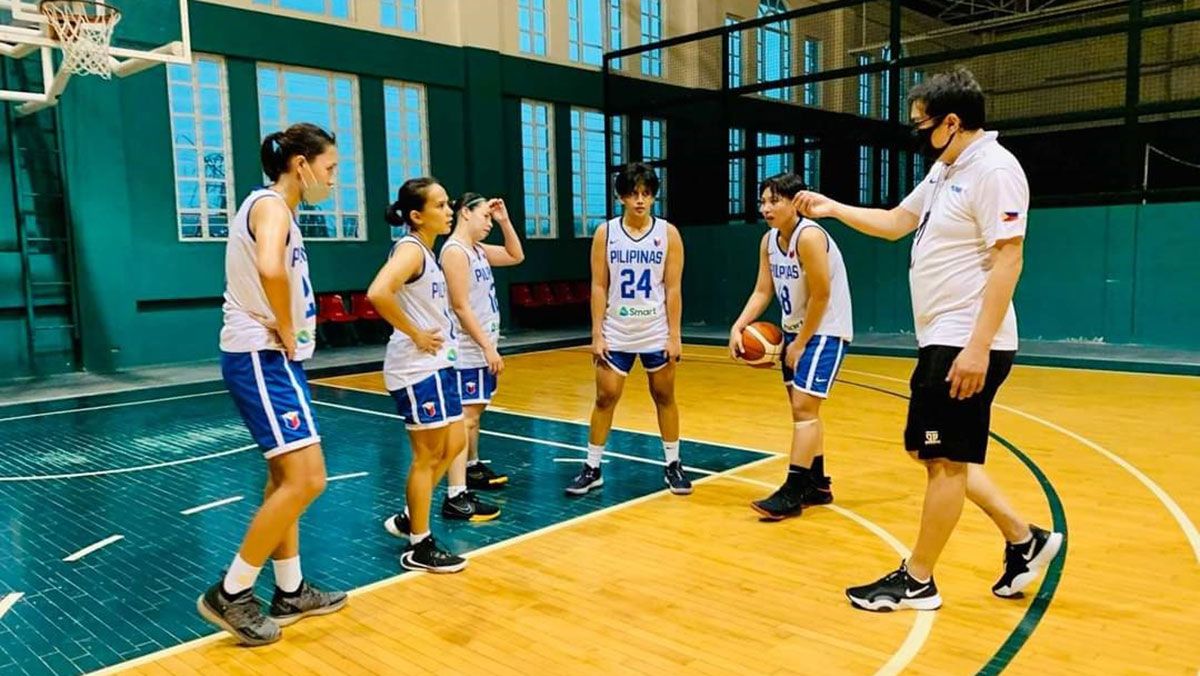 That earned them a ticket to the 2019 Fiba 3x3 U-18 World Cup in Ulaanbaatar, Mongolia, where Pingol replaced Cayabyab as the Filipinas made it through to the knockout rounds, only to bow to China in the quarterfinals.

"They're coming in with a lot of expectations," Aquino admitted, reluctantly putting pressure on the quartet.

Yet he's optimistic of how all four will perform in Amman, relating how seamless their transition is playing with their Gilas Women seniors led by Afril Bernardino and Janine Pontejos.

"They're playing with their ates who have been helping them out in adjusting and finding out the system. We're looking forward with what they have as talents para makatulong sa Gilas Women," he said.

Odds certainly won't be in the Philippines' favor in Jordan as it battles China on Monday before taking on Australia and Chinese Taipei in the succeeding days.

But Aquino is keeping his faith on his girls, all the more as Gilas Women wants to remain in the top flight Division A in the continent.

"Mindset namin is gusto namin i-prove na we deserve to be there. Staying in Level I and competing with the best of Asia and the world, mas maganda ang magiging outcome of women's basketball for the future sa Pilipinas," he said.