CLARK bubble is still a go for the planned third window of the 2021 Fiba Asia Cup qualifiers despite the current conditions in the country.

Samahang Basketbol ng Pilipinas (SBP) president Al Panlilio stressed on Saturday that the federation has been tirelessly doing its preparations for the series of games slated from June 16 to 20 while also continuing to monitor the situation.

"Although we've indicated to Fiba that times are very uncertain, we are committed. We're fully committed to host in June," he told Radyo5's Power and Play with Noli Eala on Saturday.

Clark has been re-awarded the hosting rights to the third window last week, where it will stage a bubble for the games of Group A, B, and C, to determine the final entrants to the continental tournament, set in Indonesia come August. 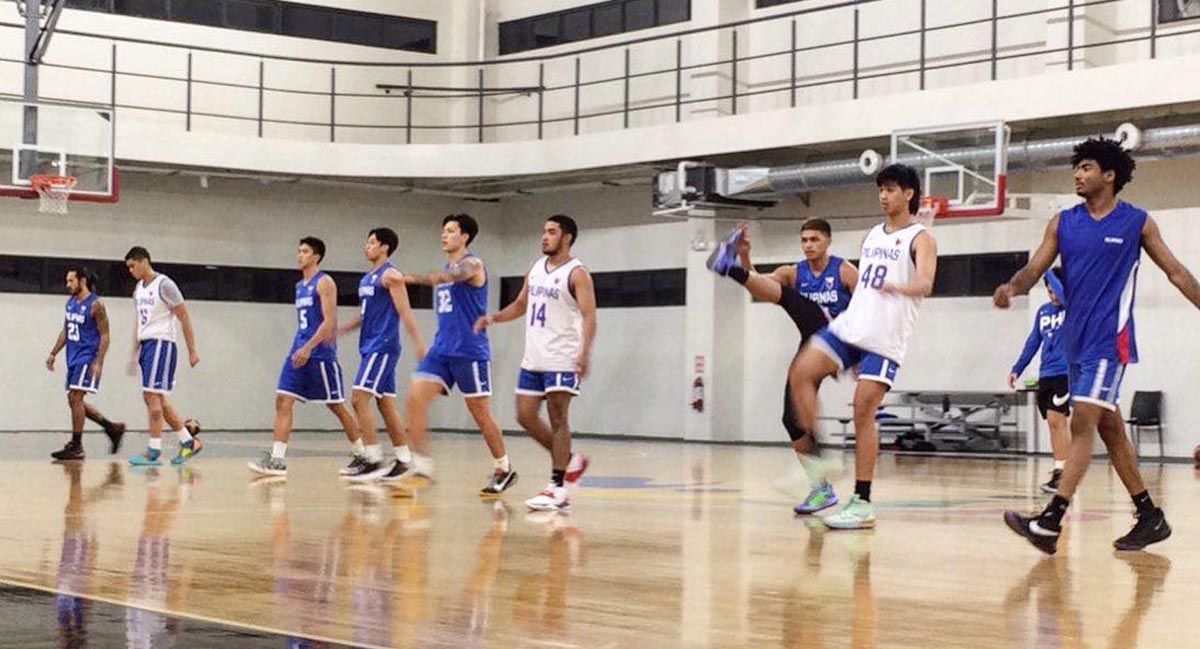 The Philippines is joined by Korea, Indonesia, and Thailand in Group A, while Group B consists of China, Japan, Chinese Taipei, and Malaysia; and Group C has Australia, New Zealand, Guam, and Hong Kong.

Gilas Pilipinas, which holds a 3-0 record, only needs one win in its set games against Korea twice and Indonesia to formally advance to the 2021 Fiba Asia Cup.

The bubble format will be similar to that of the PBA, with the courts at Angeles University Foundation to be utilized as the primary and practice venue, while the Quest Hotel in Clark Mimosa serving as the lodging for the delegates.

Actually, personnel from the PBA are also taking part in making the event a reality.

"We're also tapping Comm. Willie Marcial on resources cause of their experience and he's willing to help naman to make sure we have safe and successful hosting," said Panlilio.

Currently, Pampanga is under Modified General Community Quarantine (MGCQ) with the current classifications in place until April 30, which means that practices and games could be held within the confines of the province.

The SBP, though, is hopeful that the guidelines remain the same in time for the series of games in June as Panlilio looks at it as "our way of being part of the basketball family, helping Fiba really start or make their activities and their programs happen."

"We've always been very close to Fiba. We always wanted to support their programs," he said.

Nevertheless, everyone's safety remains a premium for the SBP, with the federation working closely with the Inter-Agency Task Force (IATF) on Emerging Infectious Diseases as the start date for the third window of the qualifiers nears.

"That relationship with IATF started last year and Sec. Vince Dizon is aware what needs to be done and we have a team in Clark who can make it happen," he said.