'Overkill' as it may be, there are five things Gilas can take away from this Seaba

WHAT was obvious from the start is fast becoming a reality halfway through the 2017 Southeast Asia Basketball Association (Seaba) Championship - a thorough domination by Gilas Pilipinas.

The host country has shredded the opposition in its first three outings, winning by an average margin of 69 points highlighted by a 147-40 beating of Myanmar in its opening game.

After taking a break on Monday, the Filipinos will still go through Vietnam, Thailand and Indonesia, the last two considered as likely to give Gilas a semblance of competition in the seven-team, week-long competition.

Like the Philippines, Indonesia is also unbeaten in three games, but is not seen as a major threat to the country’s bid to extend its dominance in the biennial tournament and clinch well-deserved berths both in the Fiba Asia Cup and the Fiba World Cup qualifiers.

Critics have labelled this emphatic match to the championship as an overkill, with good reason. But granting that, SPIN.ph still sees five things that Gilas Pilipinas can take away from this Seaba show of force. 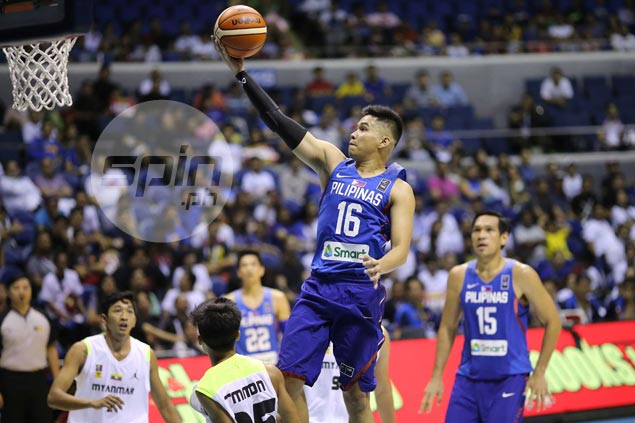 1. ROGER POGOY'S EMERGENCE – Hands down, this Cebuano rookie guard has become the biggest revelation for Gilas with his smart plays and sleek outside shooting. The former Far Eastern University standout is a picture of consistency for the team by averaging 12.0 points per game (4th best in the team) after becoming the only cadet to crack the starting unit of coach Chot Reyes. The way the 24-year-old shooting guard has acquited himself with the Gilas system, it’s hard to imagine Pogoy being left out in future campaigns of the national team. 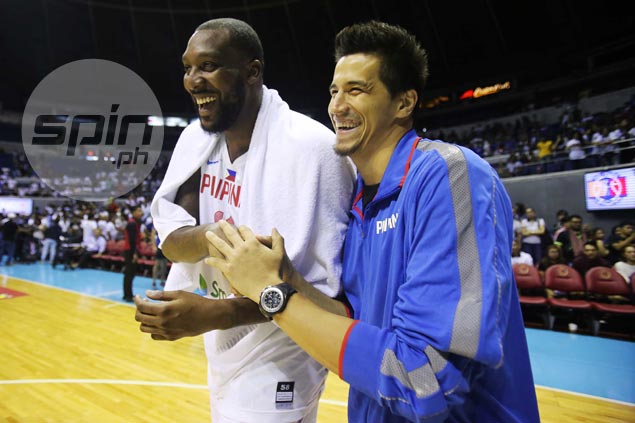 2. ANDRAY BLATCHE STILL TOP GILAS OPTION – He came over trim and in shape. So even if he didn’t show up on time, there’s no doubt Blatche is still the perfect naturalized player for the Philippine team. It’s obvious Blatche has been holding his punches given the token opposition in this Fiba sub-zone tournament. Yet he’s still good enough to land in the top five of the meet’s major statistical departments with averages of 12.7 points (5th), 7.7 rebounds (2nd), 4.0 assists (5th), 1.7 blocks (2nd), and 2.3 steals (4th). At times, he also showed glimpse of the same moves and plays that made him a legit NBAer for a decade. 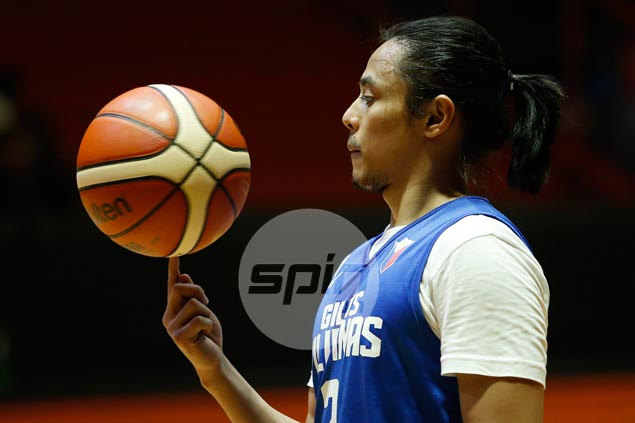 3. TERRENCE ROMEO, CALVIN ABUEVA ARE THE NEW FACES OF GILAS – Gone are the likes of Jimmy Alapag and Marc Pingris in the national team, but taking their place are two young guns in Romeo and Abueva. Romeo brings the guts and outside shooting of Alapag, while Abueva epitomized the energy and strength of Pingris with some offense on the side as he leads the team in scoring with an average of 15.7 points (2nd best in the tournament). It so happened, too, they are the most popular figures in a Gilas uniform today, eliciting lots of cheers from most in this basketball-crazy country. 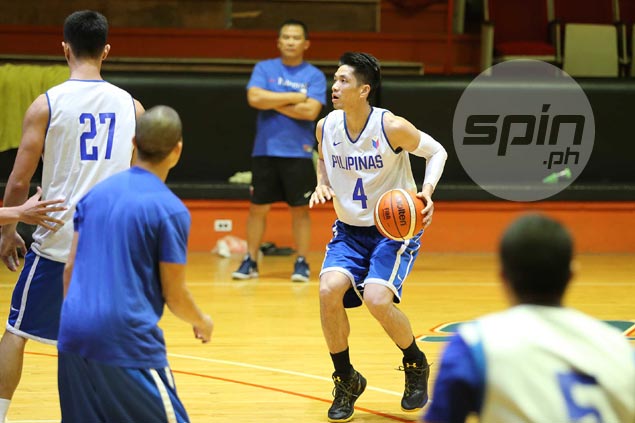 4. LATE CALL-UP ALLEIN MALICSI FITS IN – Allein Malicsi made it to the national team as a late replacement for injured Star teammate Paul Lee. And while the selection raised eyebrows, the former University of Santo Tomas standout was quick to silence his critics with the way he earned the trust of Chot Reyes. He is next only to Abueva in the scoring department with an average of 13.7 points and easily cracked the starting rotation. And to those questioning his shooting accuracy, the Star shooting forward proved himself by ruling this year’s Three-Point shootout during the PBA All-Star week and beating the likes of Romeo and LA Tenorio in the finals. 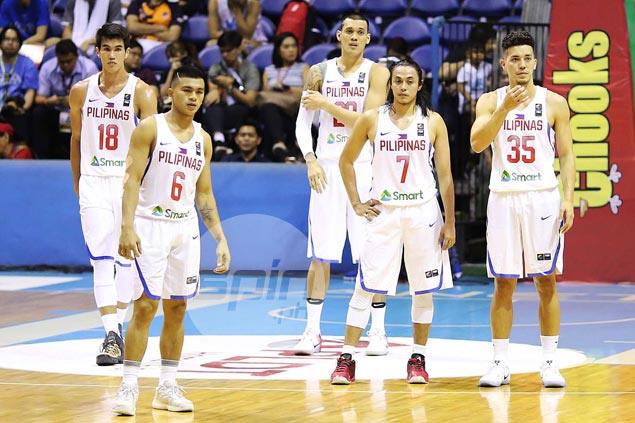 5. PHILIPPINES STILL WITHOUT PEER IN SEA BASKETBALL – Countries such as Indonesia and Thailand may be making strides, but gap separating them from the Philippines is still wide. The way the tournament has evolved so far showed Gilas can still dominate even with a mix of Gilas cadets and veterans, and even without Blatche. But you have to give it to Reyes, the veteran `war commander’ who thinks two steps ahead of everybody by utilizing the lower-level tournament to see the kind of combination he needs and the necessary plays adoptable when Gilas wages battle against the regions’ giants such as China, Iran, Korea, or Kazakhstan during the Fiba Asia Cup, or Australia, Japan, and Chinese Taipei in the Fiba World qualifiers.