COMING out with the scheduled dates of the 2023 FIBA World Cup staging to be held in the Philippines somehow soothes whatever negative vibes gripping the country brought about by the coronavirus pandemic.

On Monday, the FIBA Central Board announced that the world basketball championship will be played from August 25 to Sept. 10 with Manila, Indonesia, and Japan co-hosting the event considered as the Olympics of basketball.

The Samahang Basketbol ng Pilipinas (SBP) welcomed with open arms the FIBA pronouncement that comes at a time when the whole world struggles with the effect of the pandemic.

“This is certainly positive news as it is something to look forward to amidst the difficult situation that the entire world is facing right now,” said SBP President Al S. Panlilio just a few hours after the world governing body for the sport came out with an official statement.

“Rest assured SBP officials will work hand in hand even with the limitations of the times to guarantee that our co-hosting of the tournament will be something that Filipino basketball fans will remember and will be proud of.” 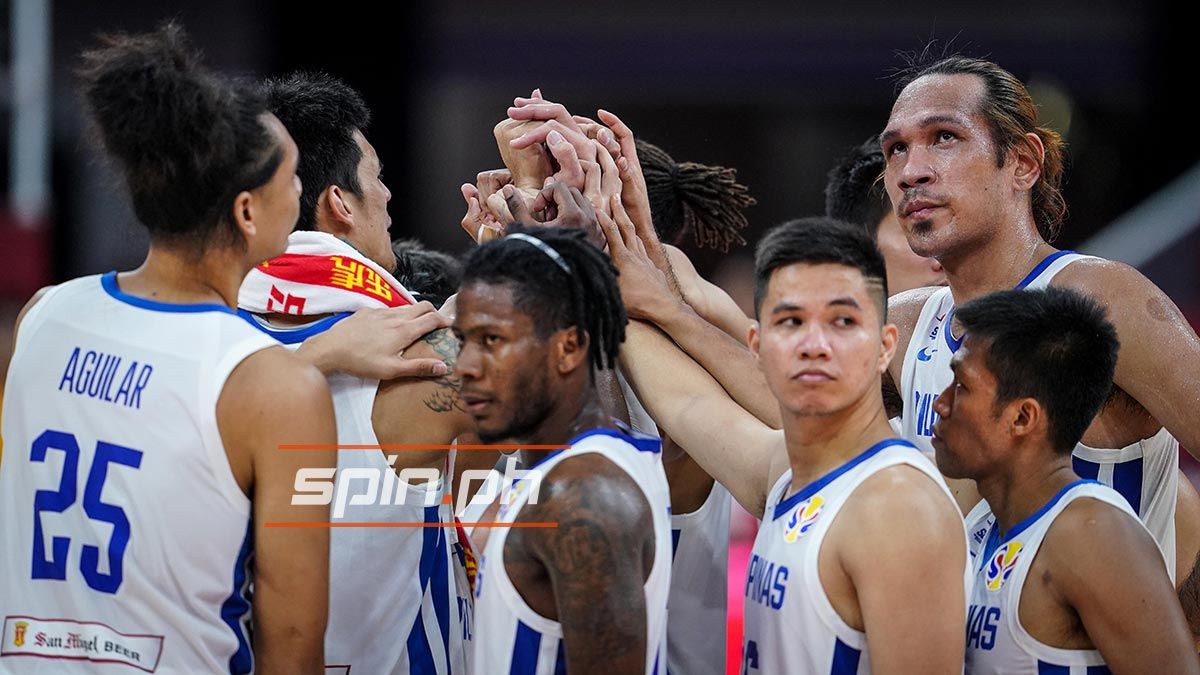 This marks the return of the quadrennial meet to this basketball-crazy nation since last hosting the event in 1978.

FIBA officially came out with the World Cup calendar following a series of consultations with the host countries and the recommendation from the cage body’s Competitions Commission.

“After discussions between FIBA and the host countries Philippines, Japan, and Indonesia, it was finalized that after a 15-month qualifying period, the best 32 teams in the world will compete from August 25 to Sept. 10,” said Panlilio.

“The group phases will be held in all three countries, with the final phase all taking place in Manila.”

The 2023 World Cup will again include six windows over a 15-month period across the four regions of Africa, Americas, Asia-Oceania, and Europe.

Spain ruled the last edition of the meet in Beijing, beating Argentina, 95-75, during the gold medal play.