WILL Gilas Pilipinas field an all-cadets team to the second window of the 2021 Fiba Asia Cup qualifiers this November?

As intriguing as that prospect is, Samahang Basketbol ng Pilipinas (SBP) program director Tab Baldwin said that it's just not possible as of the moment.

"We don't have enough cadets to fill out the roster," he said on Monday.

Fiba announced last week that it is pushing through with the qualifiers for November 2020 and February 2021 in a bubble-type setting, with a host city housing a pair of groups consisting of four to eight nations. 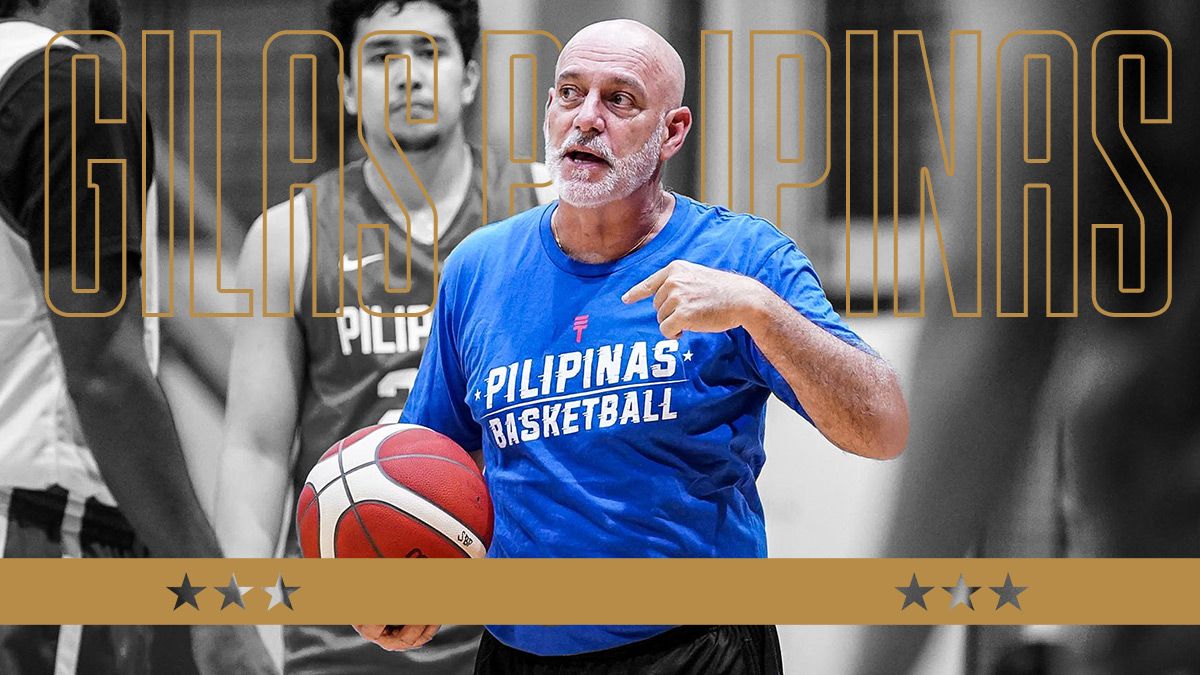 Jaydee Tungcab can be added, while the status of Thirdy Ravena remains in question as that timeframe will see the second-generation star be neck deep in his initial foray with San-En NeoPhoenix in the Japanese B.League.

"We can't play with five players, six if we include Jaydee, seven if we add Thirdy, and we are on a borrowed position with Thirdy," he said.

That's still barely half of a 12-man roster Gilas needs.

The American-Kiwi mentor also clarified that additions like brothers Juan and Javi Gomez de Liano, Dwight Ramos, and Dave Ildefonso - players who practiced with the Gilas pool back in February - were all "co-opted in" and not necessarily part of the pool, as compared to the case of the first seven.

Others who were previously invited for the pool were Kobe Paras and Justine Baltazar.

"That's where Gilas is right now," he said.

Not helping is that the November window will coincide with the staging of the 2020 PBA Philippine Cup inside its own semi-bubble in Clark, Pampanga, which all but rules out the possibility of tapping professional players to reinforce the pool.

It doesn't mean, though, that the Philippines won't try to field in a competitive team as best as it can.

"We have to go in some direction, either to the college ranks or the international ranks, I don't know," said Baldwin as he pointed out that there's a lot of possibilities that the SBP is considering to move forward in the leadup to the next window of qualifiers.

"We are as ready with as many scenarios that we have discussed through that you can possibly imagine."