Black glad size problem a thing of the past for Gilas: 'Baligtad na'

FORMER Gilas Pilipinas assistant coach Norman Black could only smile seeing how things have changed for the Philippine team.

"Before maliit ang team ng Pilipinas, pero ngayon, we're big. We have one of the biggest teams around now," Black said in amusement during his guesting in the Spin Zoom In livecast on Thursday. "It's like baliktad na."

Height, truly, is no longer a problem for Gilas, which flew to Serbia for the Fiba Olympic Qualifying Tournament in Belgrade having an average height of 6-6 thanks to a frontline led by Filipino prodigy Kai Sotto, who stands 7-foot-3, and naturalized center Ange Kouame, who is 6-foot-11. 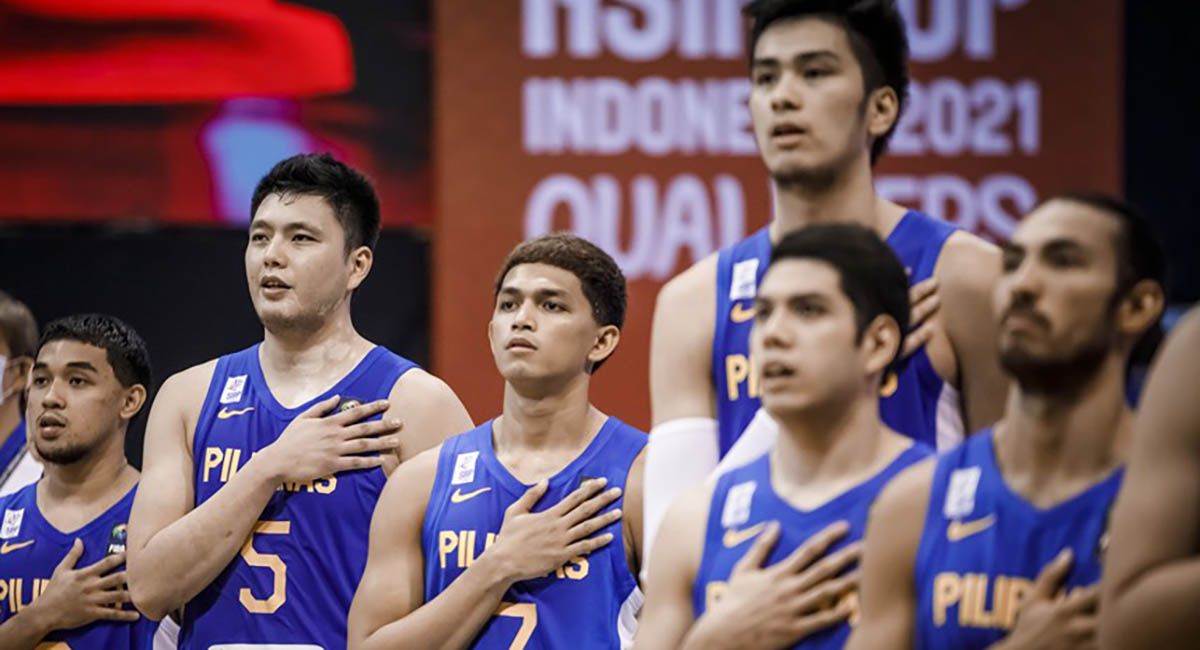 "What's not to be excited about? Kai Sotto is a legitimate 7-3, mataas talaga at talagang malaki yung bata. Yung upper body, he still has to get stronger, but he's a big kid. That's no joke, and he can play. Hindi siya yung 7-3 at hindi magaling. Magaling siya. He still has a long way to go, but he's 19, so bata pa siya," said the Meralco coach.

Aside from those he mentioned, though, Black was excited with a performance of another big who was converted into a wing.

"The other one I'm very, very happy for was William Navarro," he said.

Navarro finally had his breakout performance in Gilas' 82-77 win over Korea last Sunday, where he showed promise at the small forward position with his eight points on 1-of-3 shooting from deep, alongside four rebounds in 22 minutes of play.

"I had to battle him everyday in the drills during practice and the kid is magaling, malakas, versatile, and I'm happy to see him play well," Black, who joined Gilas in its February training camp, said of the Ateneo forward.

The shortest player in this current pool is now 5-foot-10 SJ Belangel, while this is also the Philippines' youngest with its 22.4 year average. Isaac Go and Jordan Heading are the oldest and both are only 25.

That's why looking from afar, Black is just grateful to have worked with this youthful crew, while also giving credit where credit is due.

"You have to be happy. Masaya ako to just be part of it," he said. "Feeling ko lang the credit really goes to coach Tab [Baldwin] because may vision siya to be less reliant on players he couldn't get all the time."

"Ngayon ang Fiba, ang competitions is all year. How can you always get the PBA players, the UAAP players? Mahirap talaga at hindi pwede. But this way, you're establishing a basic group of guys that can play all the time and hopefully, reinforce them with really good players depending on the tournament.