COLUMN: No need to sulk, Kai. Your whole future is ahead of you

"I appreciate the people who follow me in my journey. I used it as motivation and inspiration to work even harder for them," he told reporters during an online press conference last December.

Where is Kai Sotto and why has he gone zero dark thirty?

I'm not prying. I'm asking a legitimate question to a willing public figure who also happens to be the assigned courier of our country's NBA dreams.

I get it. He is still licking the wounds from what was arguably the biggest, dumbest turnover of his entire basketball career.

The anger, frustration and the menagerie of other emotions must be a cruel burden to shoulder even for a young man with a 7-foot-3 frame. But we all have our crosses to bear and 21 long, excruciating days of silence is a lot of time even for an 18-year old.

So if Kai really appreciates his followers as he had previously insisted, he needs to hop on his social media platforms and assure them that he is just fine and plotting his next move.

The whole FIBA-G League saga hurts, yes. But charge it to experience, Kai, and consider it also as an exercise in mental and intestinal toughness.

Besides a sit-down interview that lasted no more than five NBA possessions and a Zoom call that logged over 30 minutes, I don't really know Kai intimately enough to convey any emotions of longing.

But I do miss telling his story, his journey. And I'm still holding on to my own selfish wish of one day interviewing an NBA player and talking to him in my native tongue like the other international reporters do.

Kai's handler, East West Private, has eaten the brunt of the blame for the G-League fumble that led to an uncomfortable situation where a league source told me that "the NBA is done dealing with them."

In many ways, the rage is appropriately directed. In some ways, it's also extremely, unfairly harsh. 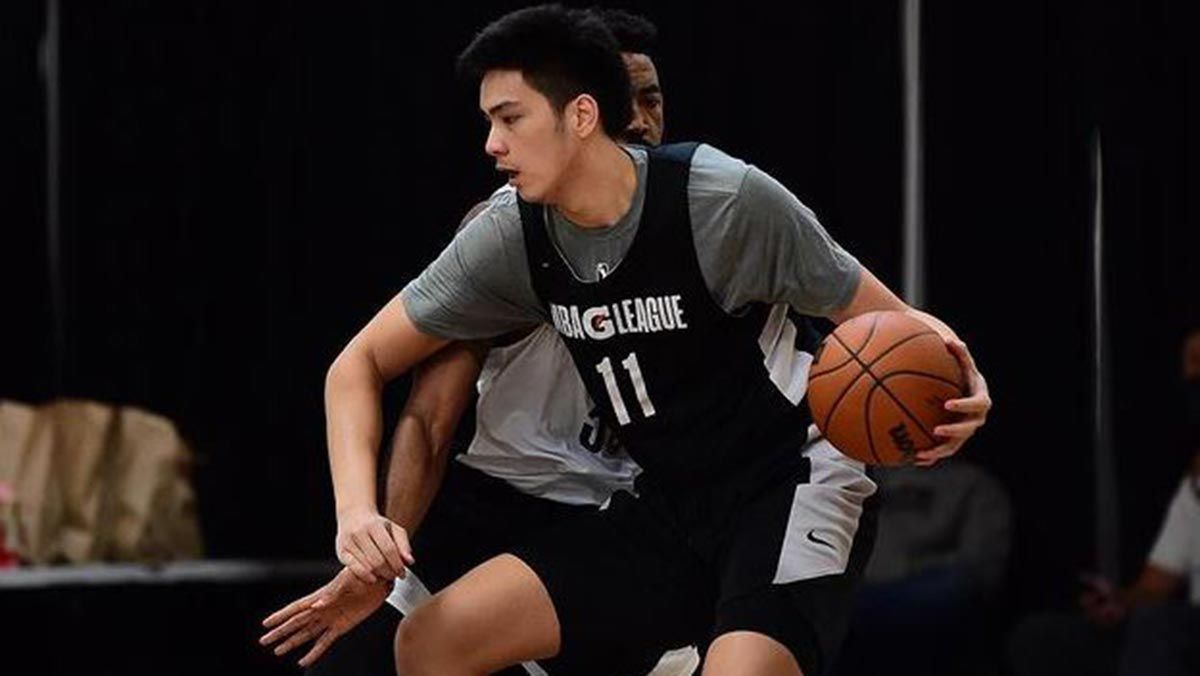 EWP has the structure, the resources, and the connections to repair some of the damage. Whether we like it or nor, EWP is as important to Kai as a jersey and a pair of sneakers.

However, Kai's team can also use a PR consultant who knows how the media works and doesn't like shadows and secrets. The world is simply a better place when the doors are open and the lights are bright.

Especially in the Philippines, Kai Sotto is still a coveted name. A savvy PR guy can polish that brand without varnishing the truth.

What I mean by that is instead of immediately comparing Sotto to Pau Gasol and Nikola Jokic, why not start with someone less starry and stratospheric like a Mo Bamba perhaps?

And maybe it's time for the dad to take a more active, vocal role in his son's climb. Ervin, a gentle caressing soul, doesn't have to be a lion like LaVar Ball but he can't be just an innocent, cheerful bystander either.

Even as we all lay grieving, I refuse to believe that Kai Sotto's NBA dream is dead for good.

On the contrary, his journey still has more moving parts than Shakira.

So shake the doldrums, Kai. Wipe the tears if there are any. You're way better than this.

A whole nation is pulling for you, kid.