NLEX will not stop Jericho Cruz from playing for Guam in the Fiba Asia Cup 2021 qualifiers.

NLEX coach Yeng Guiao said he supports Cruz in his bid to play for Guam national team for an international competition after he was selected to be part of the 24-man pool for the first window of the Asia Cup qualifiers.

Cruz, born in Pasig, is a dual citizen, and spent his younger days in Guam and the Northern Mariana Islands, both United States territories. Cruz actually played for Northern Mariana in the 2009 Fiba Oceania Championship and the 2010 Micronesian Games.

Cruz also saw action for Gilas Pilipinas in the 2013 Southeast Asian Games, which has relaxed rules on eligibility unlike in Fiba.

If he makes it to the final roster, Cruz will be exposed to higher level of competition with Guam, which is bracketed with Australia along with Hong Kong and New Zealand, their opponents in the first window set February 20 and 23 respectively.

Guiao, however, will also be seeking clarification on certain issues from the parties involved including Guam’s basketball federation and even the PBA.

“I think ang issue lang namin in that arrangement is, number one, ‘yung scheduling. He might miss a couple of practices with us. That’s the lesser issue. Alam naman niya ‘yung sistema at hindi naman siya mawawala sa kundisyon,” Guiao said. 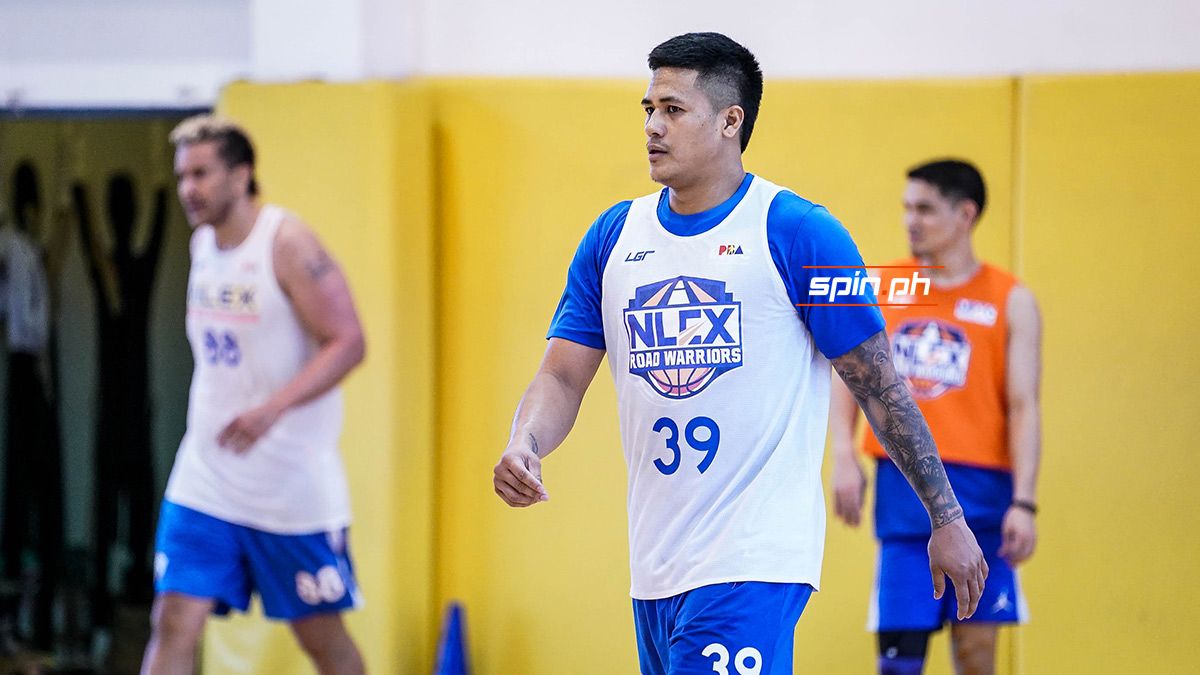 Guiao admitted the Guam federation has yet to indicate anything with regards to Cruz’ security particularly on his health.

“I think the bigger issue also is also the concern of the management is just to make sure that the time he is playing for the Guam team, anything that happens to him is taken cared off by their federation. It has to do something with his security of his contract and consequences of some injuries. I think that’s only normal and natural. But we still need to know that from the federation,” said Guiao.

Guiao also wants to know if the PBA will allow Cruz’s stint in a different country.

Overall though, Guiao said Cruz will benefit from this stint in international competition.