GILAS Pilipinas is dodging a humongous bullet with 2021 NBA MVP Nikola Jokic opting to pass on Serbia's stint in the Fiba Olympic Qualifying Tournament in Belgrade.

In a report of ESPN, Jokic himself has sent a statement to Serbia's national basketball federation explaining his decision to skip the upcoming tournament.

"The simple condition of my body requires a longer absence from the field for recovery," the Denver Nuggets star in a statement.

Jokic has been a durable asset for Denver as he has not missed any of the 109 games the Nuggets has had from the Orlando bubble to this 2020-21 NBA season. 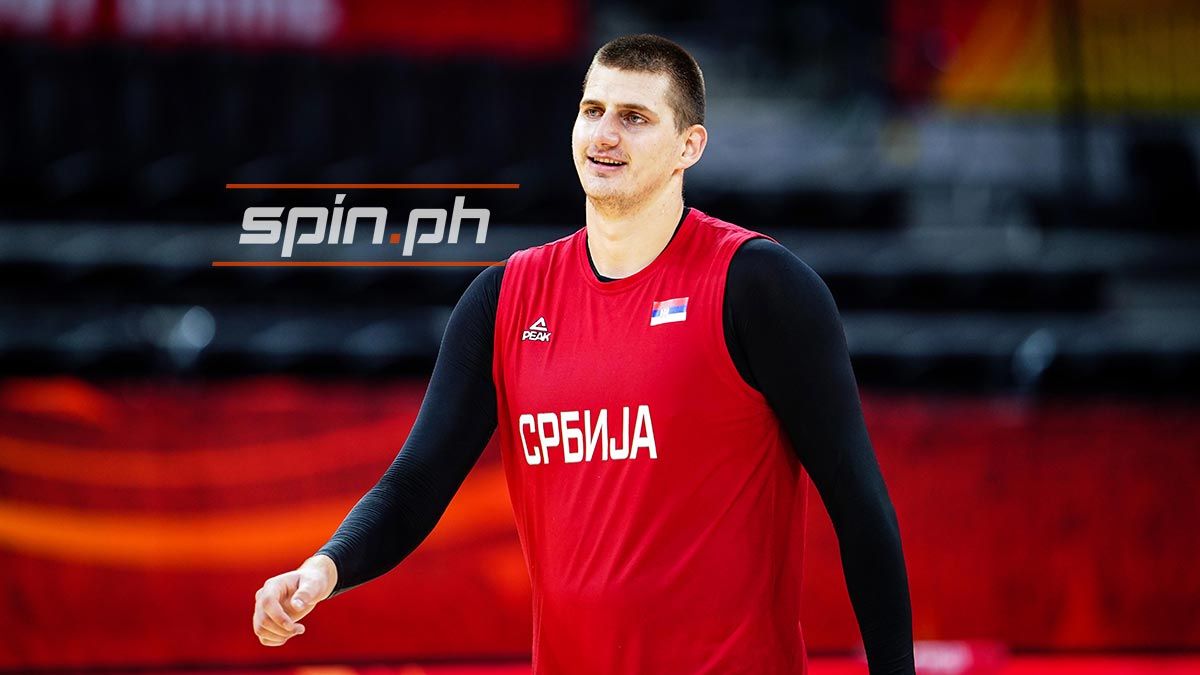 The 6-foot-11 banger recently became the lowest pick to ever win the top individual plum, with him being taken 41st overall in the 2014 NBA Draft, and averaged career-highs of 26.4 points, 10.8 rebounds, and 8.3 assists this year.

Unfortunately, he could not help Denver make a return to the Western Conference Finals as it got swept by the Phoenix Suns in the second round.

Jokic, though, has yet to announce if he will rejoin Serbia if it qualifies for the 2020 Tokyo Olympics.

Serbia, however, remains formidable with a slew of NBA stars included in coach Igor Kokosov's pool.

Despite Jokic pulling out, Serbia remains the favorite to clinch the lone ticket to the quadrennial games in the Belgrade OQT from June 29 to July 4.

Gilas is set to face Serbia and Dominican Republic in Group A, with Puerto Rico, Italy, and Senegal composing Group B.
___