KAI Sotto's fitness, or lack of it, was the biggest concern for Gilas Pilipinas coaches when it weighed whether to include the Filipino prodigy in the lineup or not for the third window of the 2021 Fiba Asia Cup qualifiers in Clark.

But the pressing need to have another big body down low to back up naturalized center Ange Kouame paved the way for the 7-foot-3 wunderkind's call-up in the Philippines' first game against Korea on Wednesday.

"We haven't seen him until we came into the bubble," Gilas assistant coach Jong Uichico admitted to Spin POV on Thursday. "Because ang tagal namin siyang di nakikita at di namin alam how good of a shape he was in, ang tagal din niyang hindi naglaro, yun ang alinlangan namin.

"Does he need more practice time? But at the end of the day, we decided na kailangan namin ng able back-up kay Ange." 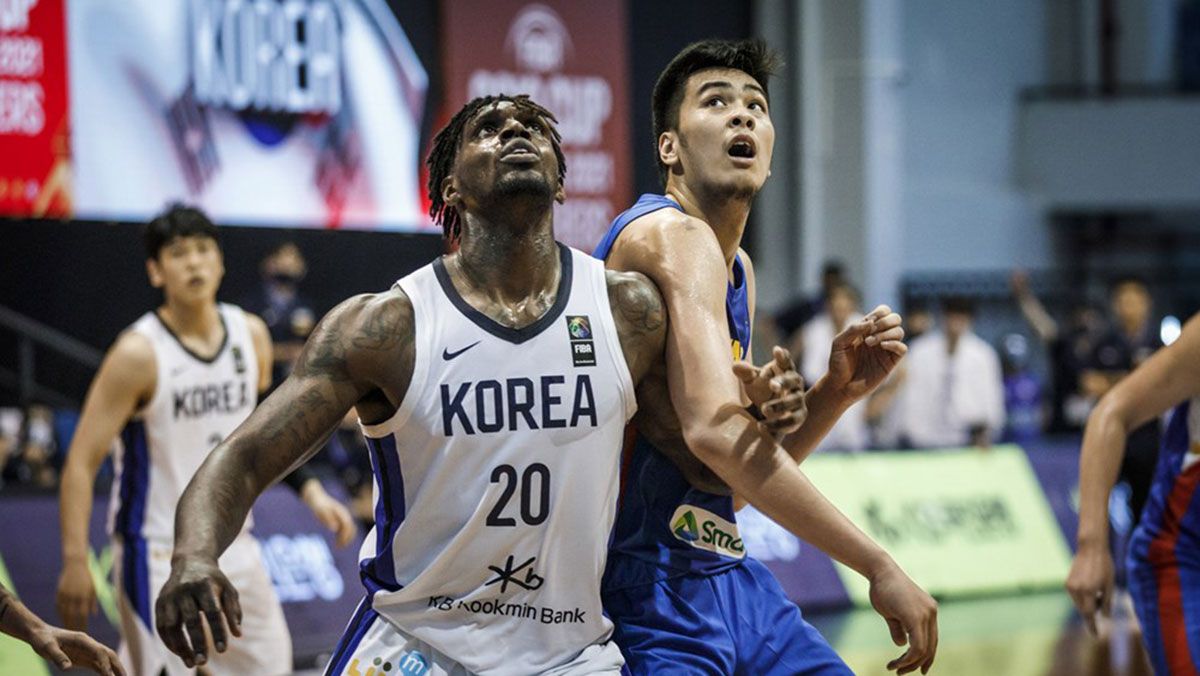 The gamble paid off as Sotto came off a two-week quarantine layoff and delivered 11 points, seven rebounds, two assists, and one steal in 18 minutes of play in Gilas' thrilling 81-78 win over Korea.

Sotto showed glimpses of his potential in his seniors team debut. But Uichico bared there were also stretches when the worn down teenager asked to be substituted, validating the coaching staff's concern over his fitness.

Like the rest of the Gilas team, Sotto still has a lot of things to improve on, but remember: there's a reason why this youthful pool is seen as a developmental team - all building up for the 2023 Fiba World Cup.

There was also no question in Uichico's mind that, one, Sotto is determined to become a great player and, two, the kid has a big heart.