According to the league, the parting of ways was a 'mutual decision' by Sotto and the select team he was supposed to play for until he decided to shift direction and play for Gilas in the Fiba Asia Cup qualifiers.

NBA G League president Shareef Abdur-Rahim said the 'challenges' brought about by the COVID-19 pandemic - and the restrictions it necessitated - weighed in the decision to pull the plug on Sotto's G League debut.

“Kai and the team both understood the challenges for him to rejoin Ignite given the current international travel constraints, quarantine times and health and safety protocols,” Abdur-Rahim said.

The parting of ways came just days after word reached SPIN.ph that Sotto had yet to reconnect with Ignite and the G League, six days after arriving in the US following the cancellation of his highly anticipated debut with the Gilas men's team.

The 7-foot-3 Filipino prodigy was already practicing with Ignite under coach Brian Shaw in the buildup for the G League bubble when he announced that he was leaving to honor a commitment to play for Gilas in the February qualifiers.

Sotto, 18, and dad Ervin arrived in the country on February 2 and went through quarantine protocols before joining Gilas in its bubble training at the Inspire Sports Academy in Calamba, Laguna.

However, rising cases of COVID in the Middle East and travel restrictions enforced around the world forced the Philippines to cancel its hosting of the planned bubble tournament at the Clark FreePort Zone.

Qatar stepped in to salvage the qualifiers, but Doha was also forced to call off its hosting days later.

Sotto and his handlers at East West Private have yet to issue any statement since he left for the US on Valentine's Day with his dad.

The Sotto camp also has yet to issue any statement about the parting of ways with Ignite and the G League. 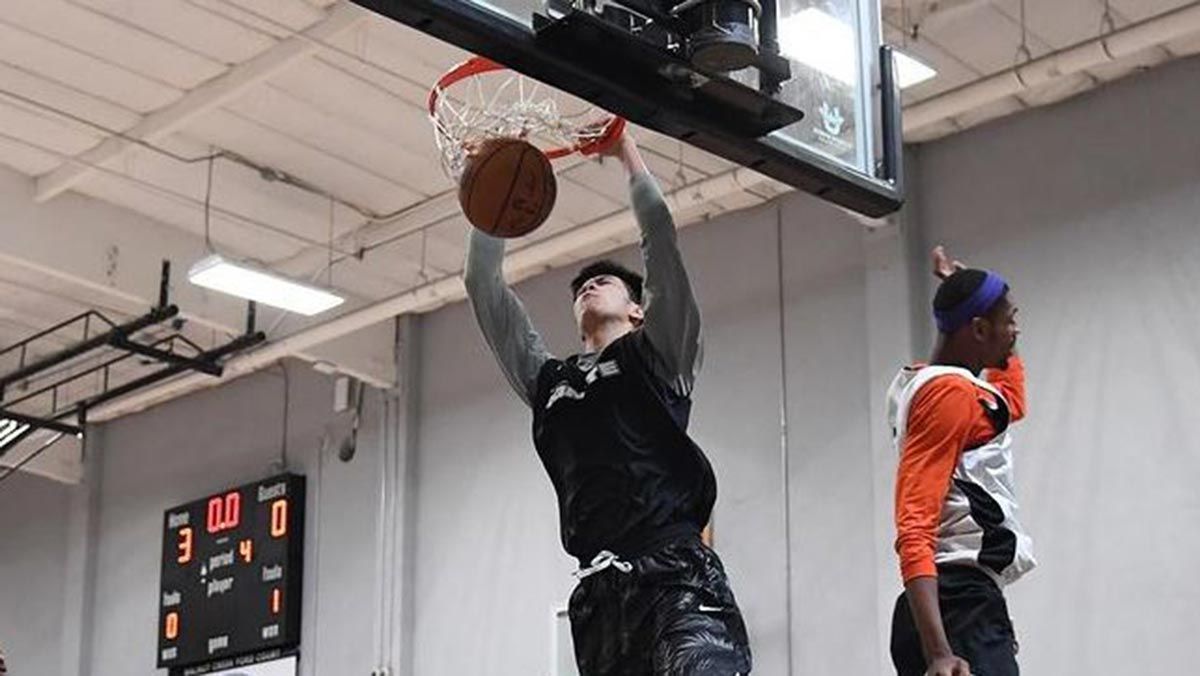 Here's the NBA's statement in full:

"NBA G League Ignite and international prospect Kai Sotto of the Philippines today announced the mutual decision that Sotto will not re-join Ignite.

With the team’s permission, Sotto left Ignite in January to train with the Philippines National Team at the FIBA Asia Cup Qualifying Tournament in Qatar before that event was cancelled.

“Kai and the team both understood the challenges for him to rejoin Ignite given the current international travel constraints, quarantine times and health and safety protocols,” said NBA G League President Shareef Abdur-Rahim.

“Kai will always be part of the extended Ignite family and we wish him continued success as he pursues his NBA dreams.”