NATURALIZED player Anthony Clemmons is a major concern for Team Pilipinas when it plays Kazakhstan in its make-or-break final game in the Fiba World Cup qualifiers on Sunday night (Manila time).

US-born Clemmons exploded for 31 points on 4-of-8 shooting from three-point range in the Kazakhs’ 81-60 loss to Australia at the Saryarka Velodrome in Astana on Thursday night.

While the loss all but ended Kazakhstan’s hope of qualifying to this year’s Fiba World Cup in China, the Philippine coaching staff isn’t about to dismiss the damage the 24-year-old Clemmons out of Lansing, Michigan can do against the Filipinos in their rematch.

The 6-1 Clemmons, out of Iowa, wasn’t around when Kazakhstan stunned Team Pilipinas, 92-88, at the Smart Araneta Coliseum on Nov. 30 last year.

Arespacochaga and fellow assistant Ford Arao didn’t join the Filipinos in their game against Qatar in Doha as the duo went straight to Kazakhstan to specifically scout the host team.

A good defensive scheme is what Team Pilipinas need to pull this one off and boost its chance of making it back to the World Cup, he said.

Veteran big man Alexandr Zhigulin torched the Filipinos for 30 points including 6-of-12 from three-point range to complete the upset win. 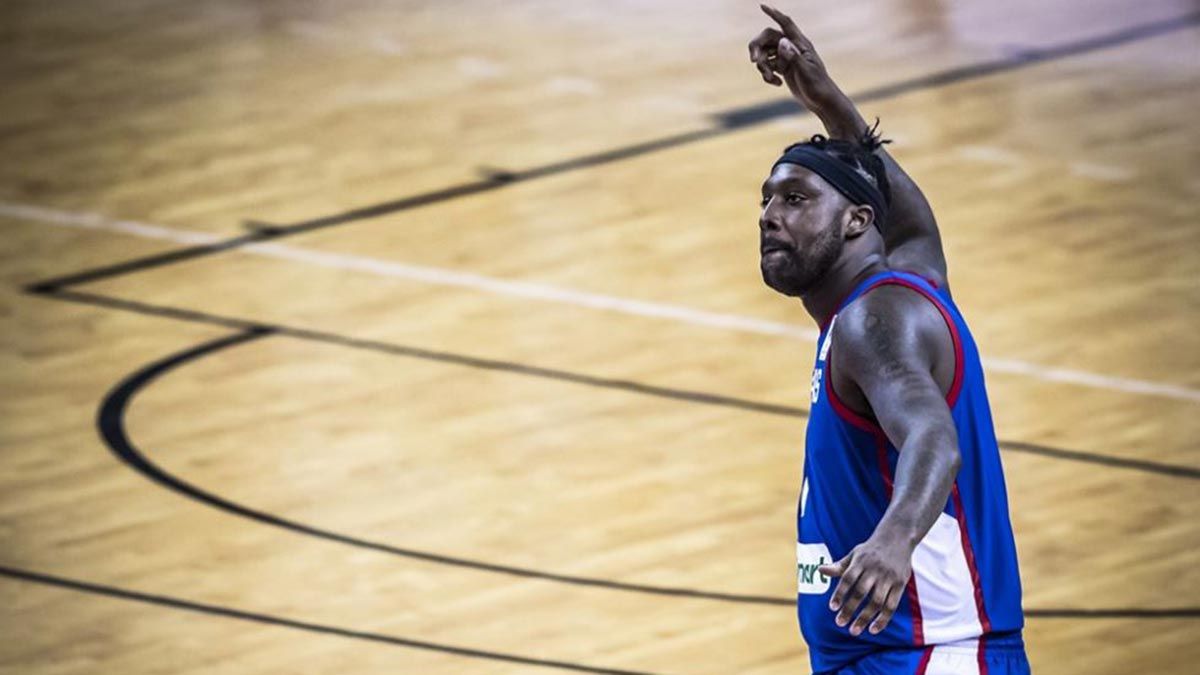 But the Filipinos also have an ace up their sleeves in naturalized player Andray Blatche, who wasn't around in their first meeting with the Kazakhs in lieu of Stanley Pringle.

The 6-foot-11 Blatche was back in Team Pilipinas’ roster against the Qataris and fired 17 points to go with15 rebounds, and seven assists, while leading a third-quarter breakaway by the visitors.