Pangilinan said he supports the call to have Clarkson play as a local to enhance the Philippines' chance at improving its performance in the 2014 World Cup in Seville, Spain, where Gilas Pilipinas won one game against Senegal.

“It’s everybody’s personal wish to have Jordan Clarkson to be part of the team in the World Cup,” said Pangilinan, a member of the influential Fiba Central Board.

Clarkson has expressed his intention to join the team in the coming Fiba Basketball World Cup through a social media post. That, however, is easier said than done since Fiba rules only allow one naturalized player for its sanctioned tournaments.

Under Fiba rules, a player is considered naturalized if he obtains a passport after he or she turned 16 years old.

As things stand, Andray Blatche is set to be the naturalized player for Team Pilipinas in the China showpiece while Clarkson will have to be re-categorized as a local by Fiba to make the Philippine lineup.

Pangilinan admitted he prefers not to be aggressive in lobbying for Clarkson’s inclusion in the Team Pilipinas lineup as a local.

“In many respects, you have to understand the Fiba culture. Certainly, we would do our best to persuade them. Probably the best approach would be a quiet one rather than create some noise,” Pangilinan said.

Pangilinan, however, said the SBP will do its part in appealing Clarkson's eligibility.

“We have committed to do our best … There are no assurances and guarantees. It’s up to Fiba,” said Pangilinan. 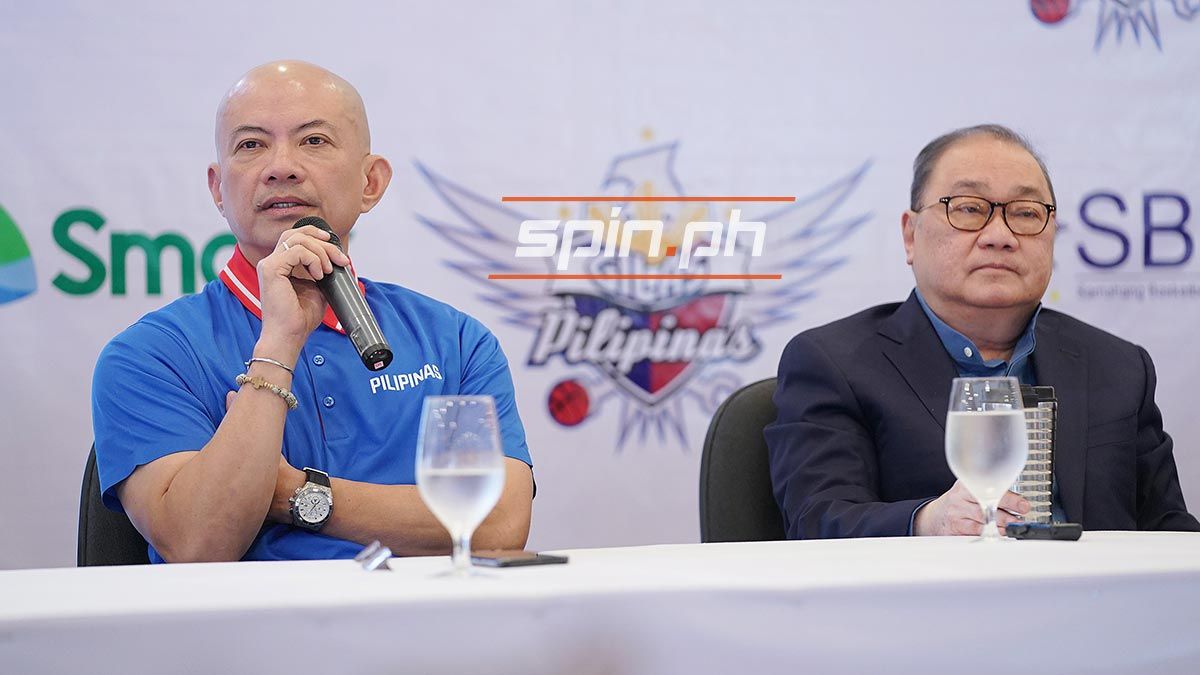 National coach Yeng Guiao said he is leaving Clarkson’s status in the World Cup to the SBP leadership.

“I don’t think there's any single Filipino who doesn’t want Jordan Clarkson in the team. All of us want him in the team. But it’s up to the process and what we can do about it. Ako, wala akong magagawa doon pero gusto ko nandiyan siya,” said Guiao.