TOUGH of a call as it was to cancel the Clark hosting of the third window of the 2021 Fiba Asia Cup qualifiers, it was a choice made for the better of everyone involved.

Samahang Basketbol ng Pilipinas (SBP) special assistant to the president Ryan Gregorio told The Chasedown on Saturday that the federation did its best to salvage the planned bubble, but the continuing COVID-19 pandemic in the country was just too much to handle and led to the sudden relocation to Doha.

"It was a long process, but it's pretty much out of control" he said.

"Ang daming dependencies ng third window and we're working closely with our government to make sure all the protocols are in place and to make sure that all participants are safe. But nag-usap ang SBP and Fiba and we all figured out if it's better to cancel the bubble here and look for another venue." 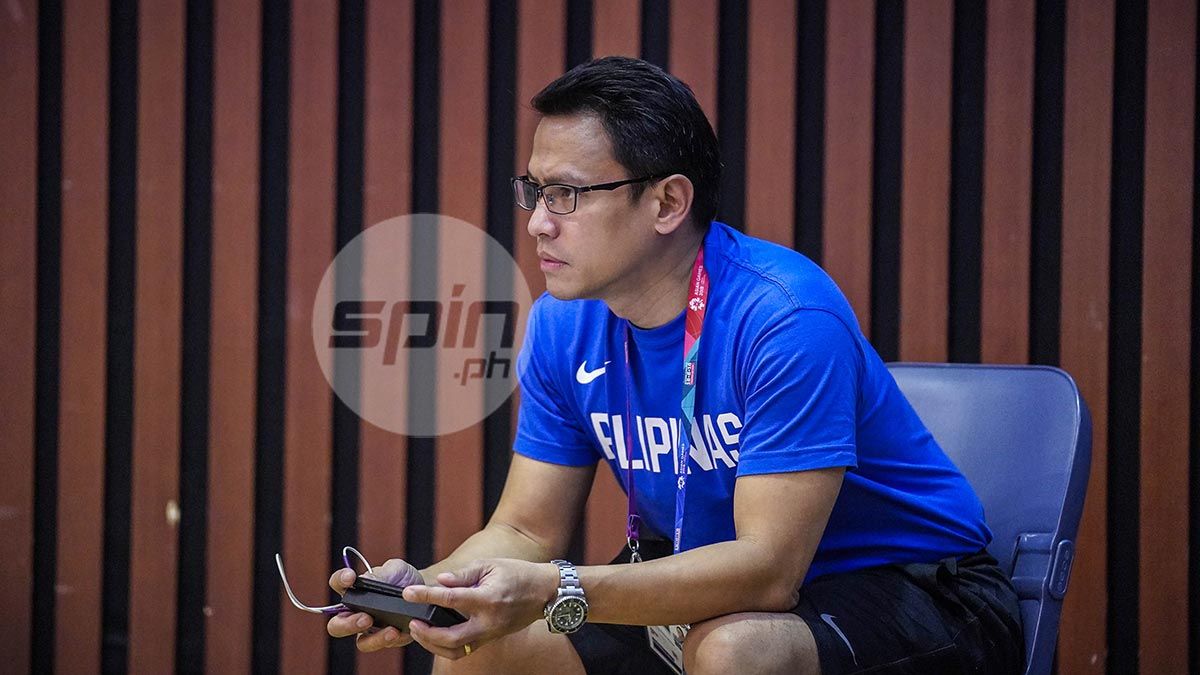 Clark, which housed the PBA bubble last year, would have seen games for Group A, namely Philippines, Korea, Indonesia, and Thailand, as well as Group C, consisting of Australia, New Zealand, Guam, and Hong Kong.

Games would have been held at Angeles University Foundation Gym, while participants would be billeted at Quest Hotel.

To the SBP, the hosting was a chance to give hope for the Filipinos that despite the current situations, there's still a ray of hope that we all could look into.