MO Tautuaa was part of the list the Samahang Basketbol ng Pilipinas (SBP) had submitted as part of the 24-man Gilas Pilipinas pool for this week’s FIBA Asia Cup qualifiers.

Although in the list, the San Miguel Beer big man, who was supposed to be the national team’s naturalized player for the opening window of the meet, begged off from joining the Gilas campaign for the meantime.

Team manager Gabby Cui disclosed Tautuaa personally talked to him and informed about his decision.

The decision to insert Tautuaa’s name came when Japeth Aguilar and Christian Standhardinger declared themselves not available for national team duty, according to Cui. 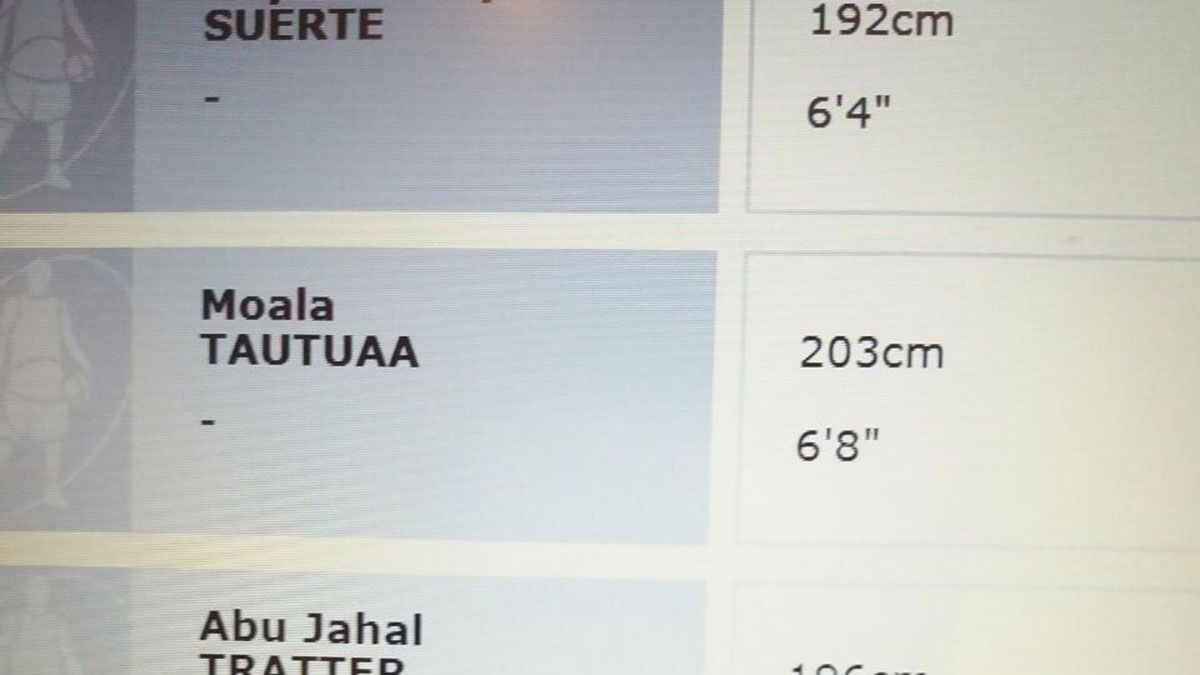 “But he also declined,” said the Gilas team manager of the 30-year-old Fil-Tongan, who previously played for Gilas Pilipinas during the 2015 Jones Cup as an alternate naturalized player.

“He wanted to, and he wants to join Gilas in the near future. But for this window, he’s asking if he can decline first.”

Tautuaa was part of the Gilas 3x3 men’s team that won the inaugural gold in the event during the last 30th Southeast Asian Games. His teammates include Chris Newsome, Jason Perkins, and CJ Perez. 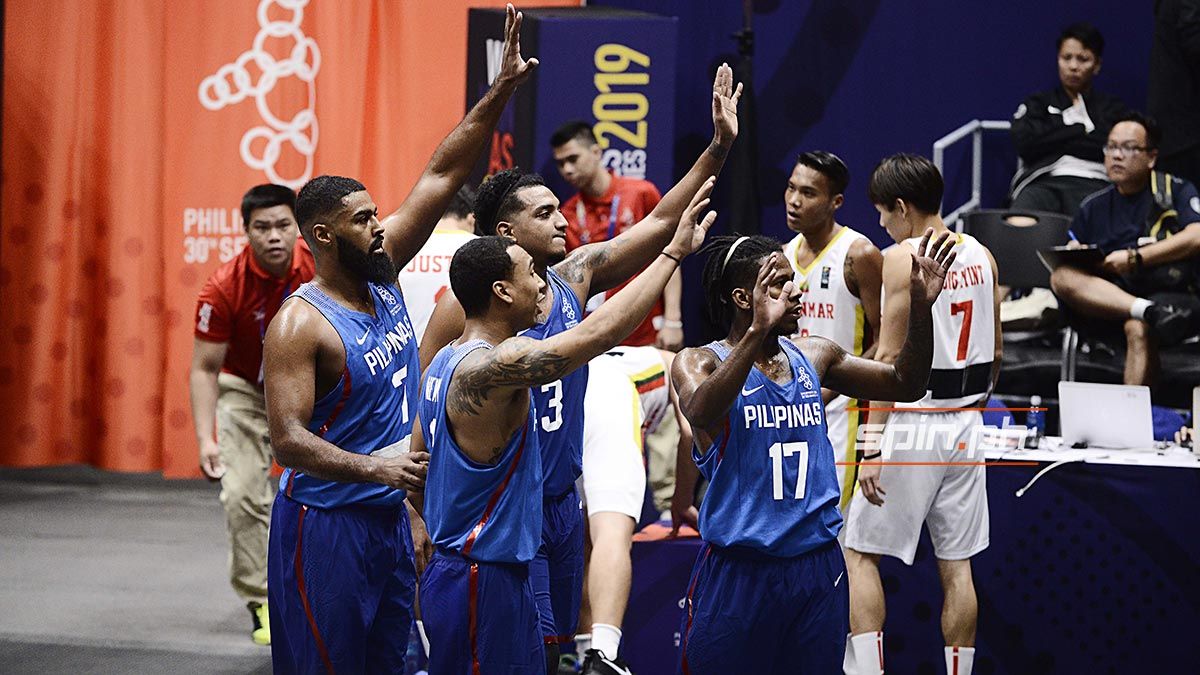 The former no.1 pick out of Chardon State is definitely eager to represent the country in an international meet again.

But not now, at the moment.

“For the future, he really wants to join,” said Cui of Tautuaa.

Mo’s decision left Gilas with only 23 players in the pool for the first window of the qualifiers.

Cui initially said there are no more plans to name additional pro players as part of the pool, although that was before Gilas’ opening game against Thailand this coming Thursday was shelved following the outbreak of the novel coronavirus.

Alaska teammates Vic Manuel and Abu Tratter, along with Javee Mocon were the last PBA players added to the Gilas pool.