GILAS Pilipinas naturalized player Ange Kouame has been on the radar of the Milwaukee Bucks.

The Samahang Basketbol ng Pilipinas (SBP) disclosed about how the Bucks have expressed interest in acquiring the services of the 6-foot-10 Kouame.

“While we know that Ange is not at that level now, we also know that the Milwaukee Bucks have scouts watching him,” admitted Gilas Pilipinas Men Program Director Tab Baldwin.

“We know the potential is there, but potential takes time to evolve and be realized with a lot of hard work and Ange has never been afraid of putting in that hard work.”

Kouame will officially have his first stint as the new Gilas naturalized player in the FIBA Asia Cup qualifiers set this week in Clark, Pampanga. 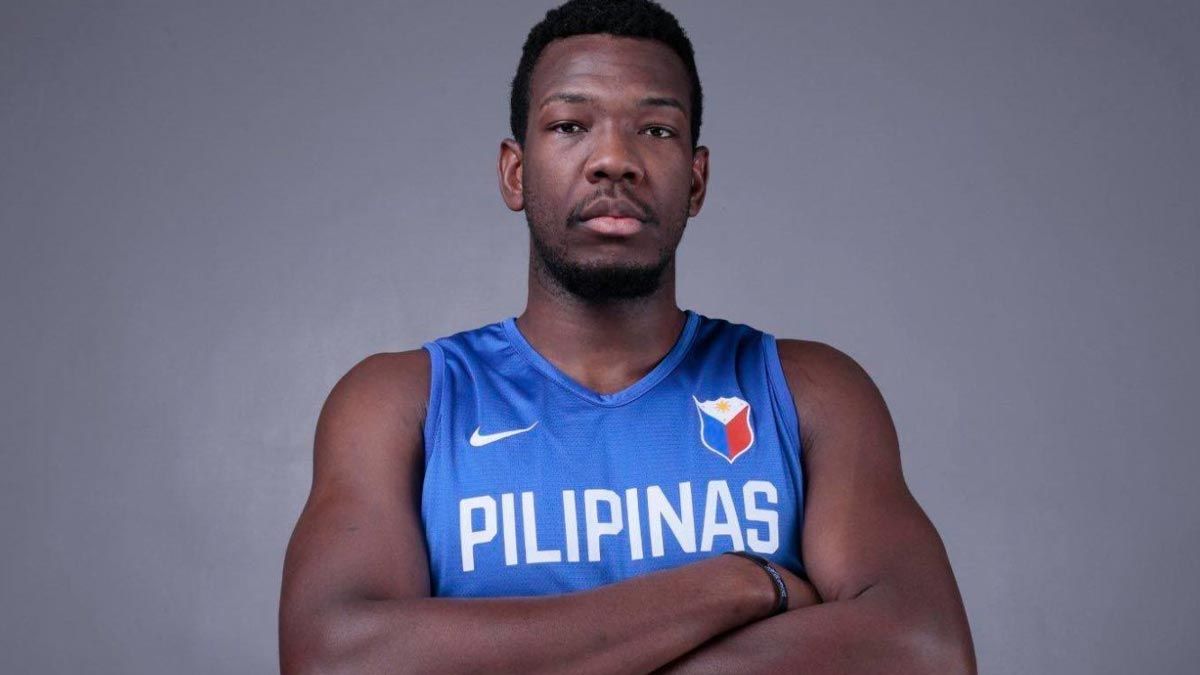 He is the third naturalized player to serve in the Gilas program after veterans Marcus Douthit and former NBA player Andray Blatche.

But unlike his predecessors, Kouame has the potential to be good, but does not have their level of experience yet.

"This decision is consistent with the whole program because it's a vission to the future," said Baldwin. "We'll try to accomplish short-term goals while we're really focusing on our long-term objective of forming a Gilas team that can genuinely compete with the Top 10 teams in the world come 2023."

The Gilas project director stressed the national team is patient about Kouame growing up together as a player with the entire Gilas pool.

"It is a bit of a gamble because instead of buying the real thing, we believe that we can develop it over time and, given the other talent we have available in the youth ranks right now, we think Ange fits well with them and we think that the chemistry they will develop over the years will pay dividends down the road, although it may also lead to some difficult periods in the short term," said Baldwin, 63.

"This is a kid that has tremendous potential and he was desperate to become a Filipino. He loves the country and we thought that for a variety of factors, it was a good decision."

Gilas will be playing three games in Clark as it faces South Korea on June 16, Indonesia on the 18th, and South Korea again on the 20th.

Kouame will be tested early as he'll have to match up against seasoned naturalized players Ricardo Ratliffe and Lester Prosper.

"We're advancing too quickly with him. We're putting him into the firing line early. But the other side of that is it's going to pay dividends later on and he's going to learn a lot from these experiences," said Baldwin.

"I've always said it's easier to learn from failure than it is to learn from success, and I expect he's going to have considerable failures over the next couple of years. But all of that is going to be a part of his education to become an elite Gilas player for many years to come."