CHIHUAHUA, Mexico — USA Basketball's road to the 2023 Basketball World Cup got a little tougher on Monday (Tuesday, Manila time), after the Americans were handed a surprising loss at Mexico in a qualifying game.

Orlando Mendez scored 27 points, Gabriel Giron added 19 and Mexico — playing before its home fans — stunned the Americans 97-88 to conclude the first window of the opening qualifying round.

"It's very disappointing," U.S. coach Jim Boylen said. "We had a great group of guys. We practiced hard. We had all high-character guys and it hurts. It hurts to lose. It hurts to lose anytime, but this situation — playing for your country, on the road, playing the home team — of course we wanted to win and we wanted to play better."

Daniel Amigo and Paul Stoll each scored 18 points for Mexico (2-0), which moved into the top spot in Group D of the Americas Region qualifying and essentially is already assured of a spot in the second round. 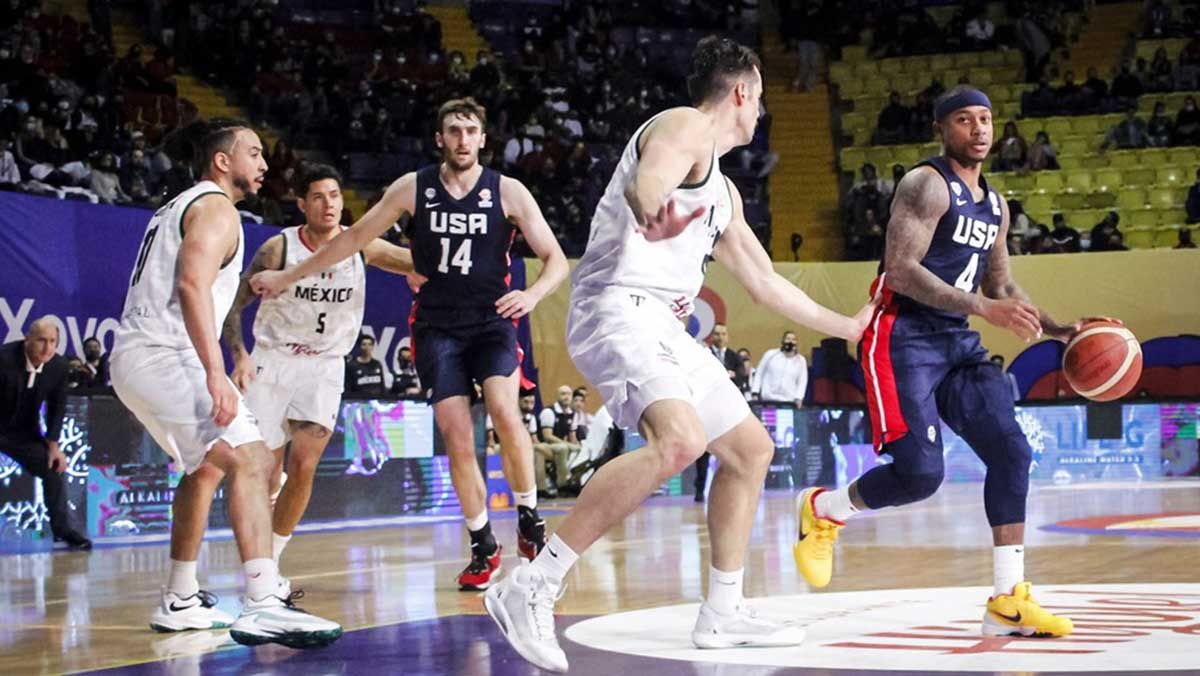 Isaiah Thomas had 21 points and 10 assists for the U.S. (1-1), which was outscored 31-12 in the third quarter and played from behind the rest of the way. BJ Johnson scored 15 points for the Americans, while Luke Kornet and Shaquille Harrison each finished with 12.

"They really played good basketball," Kornet said. "They played well and they played together. ... Congratulations to them."

The loss for the Americans — who were together for about 10 days to get ready for these two games — wasn't unprecedented. The U.S. is using a roster primarily of G League players for the World Cup qualifiers, just as it did while qualifying for the 2019 World Cup. The Americans went 10-2 in the qualifying games for that tournament, easily good enough to get the U.S. into the 32-team field.

This loss, obviously, won't help the quest to make the field for the 2023 tournament — but the Americans aren't exactly on the brink of trouble yet, either. All they need to do in Round 1 of qualifying is not finish last in their four-team group, and having even one win already gives them strong odds of getting through to Round 2.

There are four teams in four groups of qualifying out of the FIBA Americas region. The top three teams in each group move onto the second round of qualifying, which starts in August and runs through February 2023.

For the February games, the U.S. roster will almost certainly change based on player availability.

"It's a huge thing in my life to represent USA Basketball," Boylen said. "Just to put the colors on, kind of the first day, was an emotional moment for me. It was a big deal for my family. This is one of the best group of guys I've ever been around. We've only been together since last Saturday, but we've got high-character guys that care. We've worked really hard and it's fun to teach and coach a group of guys that you like being around."