FOR Japeth Aguilar, it's country first and marriage later.

A week after proposing to longtime partner Cassy Naidas, Aguilar said their wedding day could be pushed to a later date to give way to Team Pilipinas' campaign in the FIBA World Cup in China.

Aguilar was a key cog in the country's campaign to earn a return trip to the world cage championship set August 31 to Sept. 15.

The Barangay Ginebra big man popped the proposal to the beauty queen upon the national team's arrival at the airport last week from their successful campaign in the final window of the FIBA qualifers. 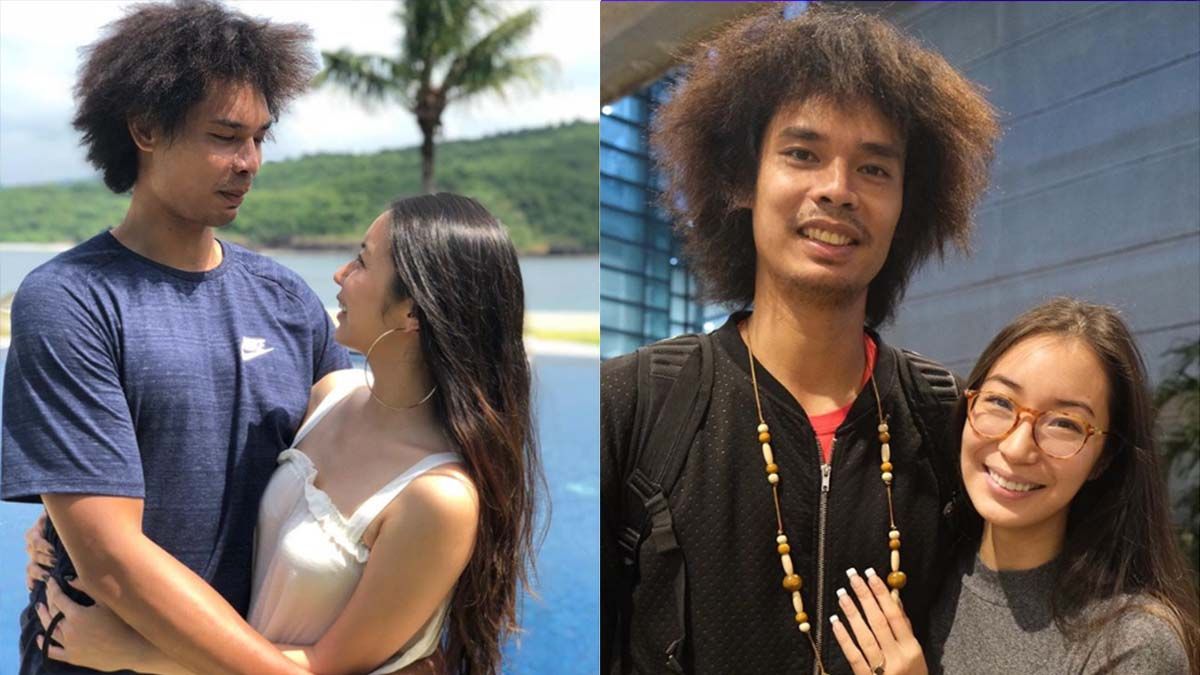 Originally, Japeth and Cassy were looking to get married in three months' time.

Aguilar is 32 years old and Naidas is 28. Before the engagement, the two went steady for three years.

The 6-foot-9 Aguilar disclosed his decision to propose was made during the national team's stay in Kazakhstan.

"Ten days away so ang feeling ko I need the moment talaga," he said.

Aguilar said he brought the ring in Dubai with the help of his sister when the national team had a long layover last year during the World Cup qualifiers in Iran.

The national team stalwart previously tried to 'fish' his partner on the ideal engagment ring for her.

Then came the long stopover in Dubai,

After buying Cassy's 'dream ring,' Aguilar had it under the care of his mother.

When the chance to propose came, he had a common friend fetch it from his mother and brought it to the airport.

Not wanting to make a big scene at the NAIA, Aguilar opted not to take the same path as his Gilas Pilipinas teammate.

Did the act surprised Cassy?

"Nagulat daw siya," said Aguilar laughing. "But she was teary-eyed." 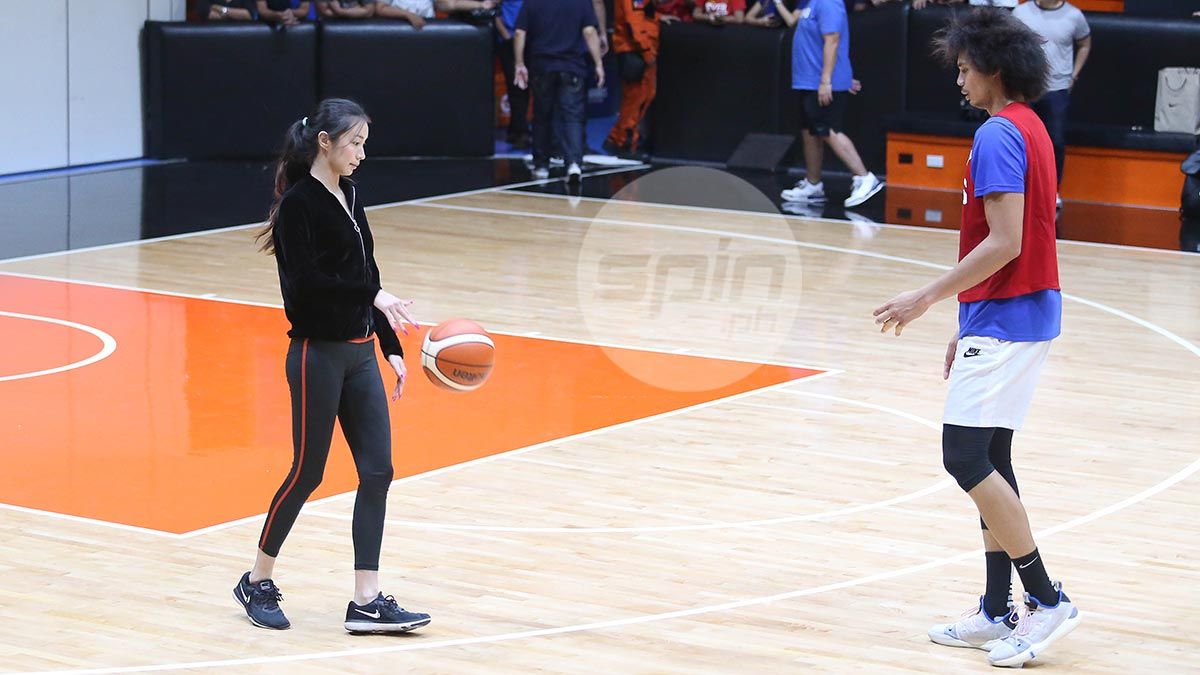 MORE FROM SPIN
MORE FROM SPIN
Continue reading below ↓
Read Next
read more stories about:
Read the Story →
This article originally appeared on Topgear.com. Minor edits have been made by the TopGear.com.ph editors.
POLL
Share this Poll:
Retake this Poll
Quiz
Quiz Result
Share this quiz:
Take this Quiz Again